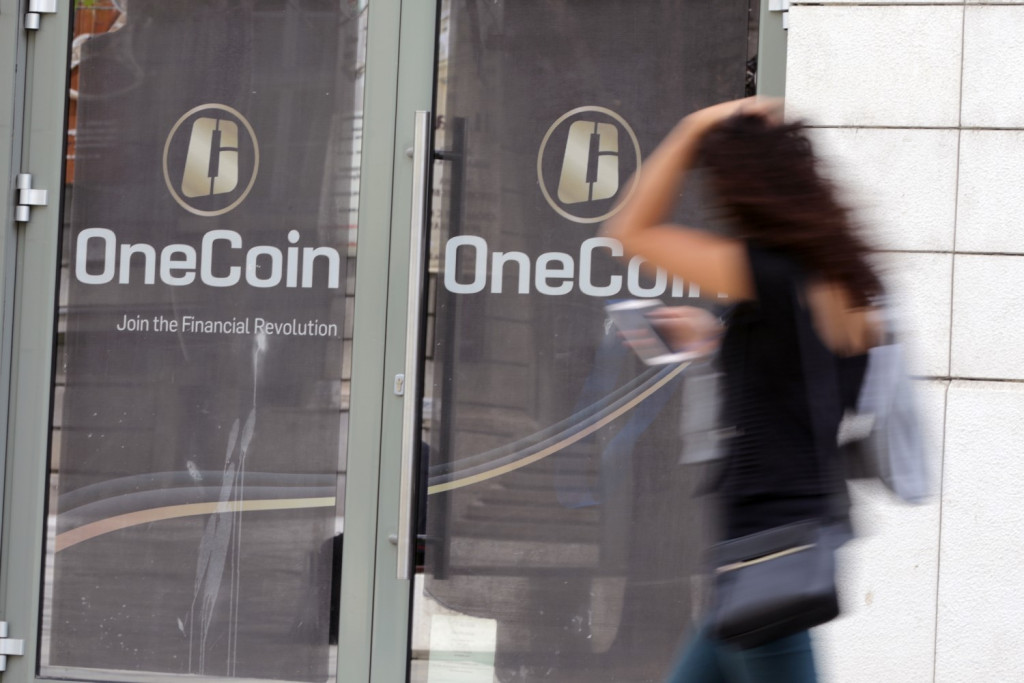 The OneCoin cryptocurrency project – accused by authorities of being a Ponzi scheme – may have attempted to boost its fortunes by using “inauthentic” accounts to place favorable reviews on TrustPilot and Quora, according to new research.

The Digital Forensic Research Lab (DFRLab), an entity under U.S. think tank The Atlantic Council, said in a report on its blog Wednesday that an “astroturfing campaign” came around the same time that OneCoin founder, Ruja Ignatova, disappeared following a number of legal cases against her and other members of the project in 2019.

In March of last year, U.S. prosecutors in New York arrested a man they said was a “top leader” of OneCoin, saying the project stole “billions” from investors through its alleged pyramid scheme. At the same time as Konstantin Ignatov was apprehended, Ignatova was also charged with wire fraud, securities fraud and money laundering.

Mark Scott, the lawyer behind the scheme, was also found guilty of laundering $400 million for OneCoin in New York in November. At around the same time, a number of nations announced they were taking action to protect investors against the project, which used pyramid selling scheme tactics to lure new investors.

“Of the 579 reviews for OneCoin on the site, 90 percent were positive. Of the five- star ratings, about 400 were published within the span of a single month,” the post states.

The researchers say a number of one-star reviews were “buried” by the flood of positive reviews.

While the lab’s team couldn’t tell if the reviews came from automated or “inauthentic” accounts due to the limits of the TrustPilot user interface, the spike in five-star ratings “indicated an abnormal influx of favorable reviews just as OneCoin’s public relations and legal woes mounted.”

An analysis of reviewers on question-answering site Quora, however, found profiles posting positively about OneCoin that showed “signs of inauthentic behavior.” These included an absence of profile pictures and bios, erratic posting times, and “an exclusive interest in OneCoin-related discussions.”

A large number of profiles purported to be subject-matter experts on cryptocurrency, according to the report, but restricted answers to the “viability or value” of OneCoin. DFRLab said it was not able to confirm the identities of the individuals, with social media searches showing “no similar or matching results.”

“While there was no direct evidence tying these inauthentic profiles and reviews to OneCoin employees or evidence of automated activity on either platform, the profiles and favorable reviews nonetheless served to boost trust for the OneCoin brand as it faced a multibillion-dollar scandal,” the report concluded.