State of Crypto: Congressional Hearings Are Ramping Up 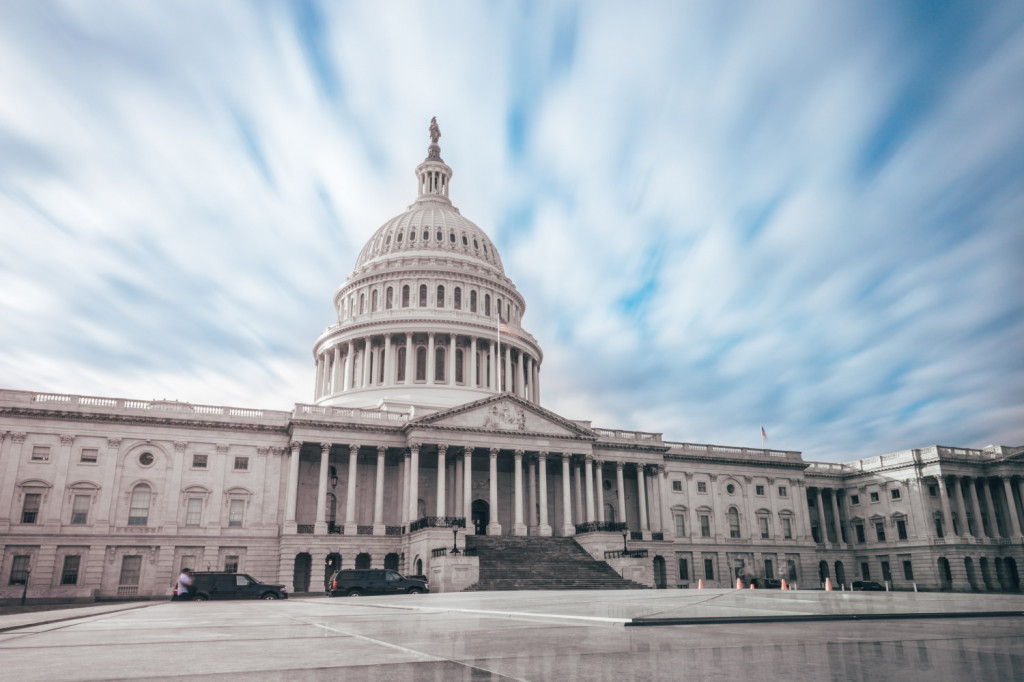 The U.S. Congress is holding four different hearings that are directly tied to crypto this month, reflecting growing scrutiny around the industry.

In about 30 minutes, the House Financial Services Committee Fintech Task Force is going to kick off a hearing on central bank digital currencies. It’s one of four major Congressional hearings on crypto this month.

It feels like Congress is starting to look a bit more closely at crypto. Four different hearings in June are going to focus on the recent crypto bull market, whether bitcoin is bad for investors and good for criminals and what lawmakers can or should do about it. To be clear, there have been hearings for years. What’s different is we’re starting to narrow in on specific issues and clearer examples of topics within the industry.

I’m going to be honest: I had a plan for this week’s newsletter, but I wasn’t able to get all the reporting I hoped to do. So we’re winging it today, based on a Twitter poll.

Last week, U.S. Sen. Elizabeth Warren (D-Mass.), a former presidential contender and a longstanding advocate for consumer protections, hosted a Senate subcommittee hearing on cryptocurrencies. On paper the hearing was about central bank digital currencies (CBDCs) but bitcoin (and to a lesser extent, crypto at large) ended up being the real subject. And if you’re bitcoin, it wasn’t a great hearing.

Warren took aim at bitcoin’s price volatility, some of the consumer protection concerns around digital assets and the energy required to secure the bitcoin network. These aren’t new concerns – we’ve been hearing about these for years. But last week’s hearing – and another three occurring this month – suggest we’re getting to a new stage of regulatory awareness. Here’s my rough historical summary:

So we’ve been heading here for a while. The question is, what happens next? I haven’t seen any proposed legislation but the fact we’re going to see several more hearings (including another one promised by Warren) suggests an increasing amount of discussion from lawmakers.

There has been a lot of signal on the regulatory front these days. It’s worldwide – not just in the U.S. – and it has been, frankly, a little mind blowing. What’s most interesting to me is all of the moves we’re seeing suggest policymakers by and large are looking at crypto as something that can and should be regulated, but not something that could or should be banned. Some of this has been developing for years but the signaling is certainly far more prominent now than it was even 24 months ago. Here’s a quick list:

It feels like we’re in a holding pattern here, so informal poll time: Should I keep this section? (Feel free to email nik@coindesk.com or message the Telegram chat with your thoughts.)