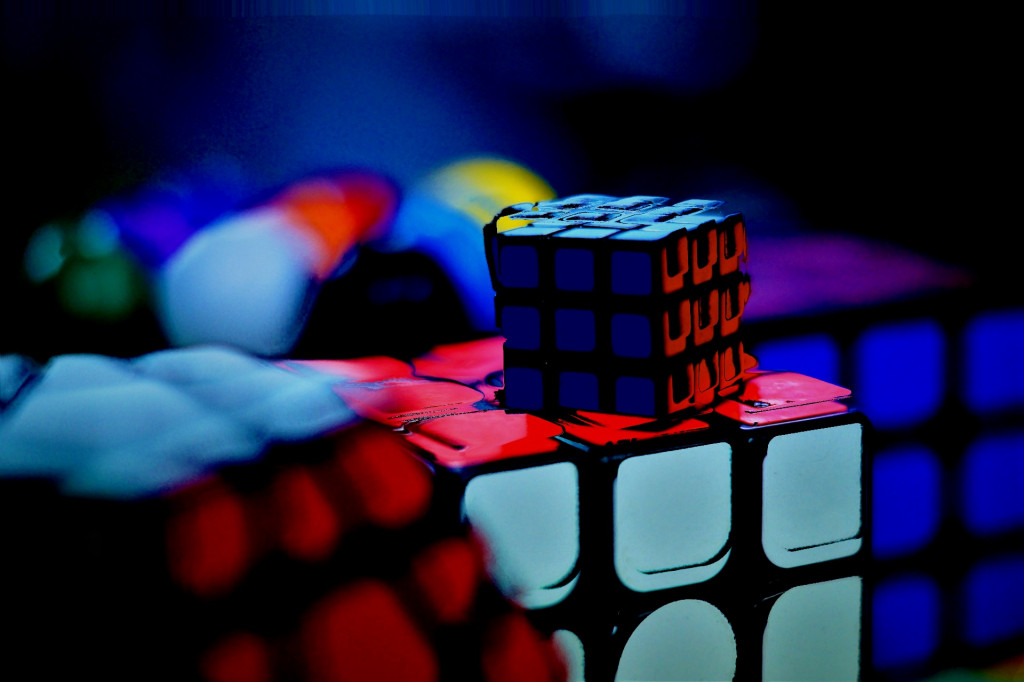 The top financial regulators in the U.S. met to discuss stablecoins yesterday. We’re not sure yet what sort of regulations we might see, but this conversation is clearly only just starting.

Everyone in crypto seems to be talking about stablecoins these days – and regulators are no exception. We’re going to see even more conversation about them in the coming weeks, though it’s far too early to tell what any sort of concrete regulation might look like.

Regulators within the U.S. and worldwide are looking at stablecoins and debating possible rules for this type of cryptocurrency. How these regulations ultimately unfold could determine the transparency issuers must provide and the rights of customers. Possible regulations could also mitigate the threat that stablecoins pose a systemic risk to the financial system – or they could just make the situation worse.

Yesterday, the President’s Working Group for Financial Markets convened to discuss stablecoins, marking the first publicly-announced meeting of this group of regulators since Joe Biden took office earlier this year.

The meeting is the latest move in an escalating level of attention on stablecoins.

This is at least the second meeting of this group to discuss stablecoins: the PWG also published some suggestions under former President Donald Trump’s administration.

Others have advocated for a securities-focused framework where stablecoins – or at least stablecoins backed by multiple assets – are regulated as securities.

Stablecoin regulation might  also depend heavily on the specific asset. Rep. Warren Davidson (R-Ohio), one of crypto’s loudest advocates on Capitol Hill, said that in his view, not all stablecoins should be treated as securities, but stablecoins that specifically are backed by securities should fall under the same sort of regulatory regime.

Libra – the original version of the Diem stablecoin project – used to be the go-to for regulatory bodies in describing what a stablecoin that looks like a security might be. Other stablecoins might also start to resemble regulated products.

“A lot of people have said after Tether’s disclosure that ‘wow this looks a lot like a money market fund,’” Davidson said.

Congress has held two hearings in recent weeks where stablecoins have come up. In a June 30 hearing on crypto market volatility this year, one of the witnesses, Americans for Financial Reform Senior Policy Analyst Alexis Goldstein, said it’s “urgent” that regulators look into stablecoins.

Part of regulators’ goal should be to ensure that stablecoins are actually backed by the assets they’re supposed to have, she said.

“I don’t think it’s unreasonable to want to ensure that something that pretends to be pegged to one U.S. dollar actually isn’t capable of breaking the buck and people losing their funds,” she said.

Federal Reserve Chair Jerome Powell noted the risk may come from commercial paper backing stablecoins, such as tether, as during a financial crisis the market might dry up, making it difficult to redeem.

Last week’s newsletter was largely about Binance. Since then, Italy’s federal financial regulator and Lithuania’s central bank have said the exchange cannot provide investment services within their borders.

Binance also shuttered its stock token service the same day Hong Kong’s Securities and Futures Commission announced it was concerned about such tokens being offered to its residents. Plus, Binance Brazil’s new director left the job after about six months, citing “a misalignment of expectations.”

It’s not yet clear to me what the endgame here will look like. It does seem more likely that we’re seeing all of these warnings and actions because one or two regulators made a first move and others followed, rather than due to any sort of globally coordinated effort. This makes it more difficult to guess what or when the next warning from a regulator will drop.

It also means that Binance and its executives may well be the only entities fully aware of just what regulators are looking at. Binance’s own actions will also be an important signal of any further warnings or enforcement actions.

“A new chapter awaits us, as we embrace compliance and regulations,” Binance CEO CZ tweeted on Sunday.

It’s been a minute since I’ve talked about bitcoin exchange-traded fund (ETF) applications and I want to revisit the topic more in-depth at some point but right now I want to take a moment to just look at where we are.

Since VanEck first proposed its latest attempt for a bitcoin ETF in December 2020, over 10 different firms have published over a dozen different applications.

Over the past week, the SEC has:

All told, the SEC is actively evaluating seven of the applications sitting before it. The remaining applications include two ether ETF filings and one bitcoin futures application, in addition to the bitcoin filings.

It’s still unclear whether a bitcoin ETF will actually be approved this year. The person to watch continues to be Chair Gary Gensler.

So, revisiting the idea of stablecoin regulations: That column on the right is the group of people to watch. It doesn’t seem like we’ll see nominations for roles currently filled by acting heads, so this is the list.