El Salvador May Issue Its Own Stablecoin: Report 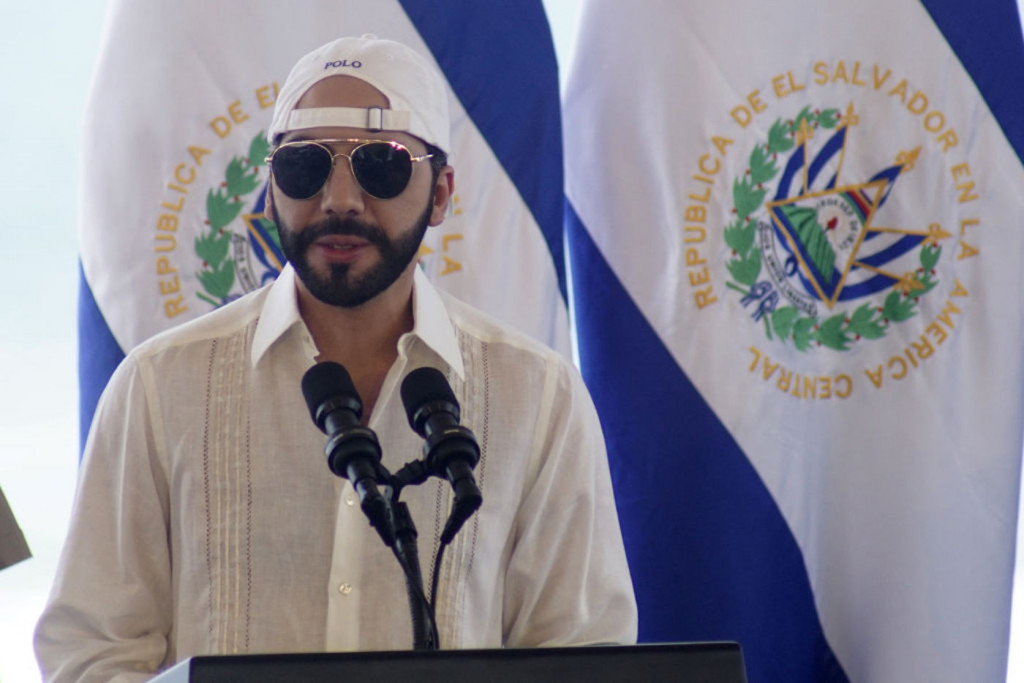 The El Salvador government has plans to launch a native cryptocurrency that consumers will be able to use for services, Latin American digital newspaper El Faro reported Friday night.

Ibrajim and Yusef Bukele, the brothers of the country’s president, Nayib Bukele, told prospective investors that the cryptocurrency, which is currently referenced as the Colon dollar, would be introduced by the end of 2021, according to the report, which cited video recordings of the brothers discussing the proposal with these investors.

The brothers said that they represented the president, according to the report, which was also based on documents that El Faro had obtained. The news comes weeks after the Central American country’s government overwhelmingly approved the president’s bitcoin law, which will treat the original cryptocurrency as legal tender and require all businesses to accept it as payment for goods and services by September.

A spokesperson for the El Salvador government told El Faro that the plan was “discarded” but the newspaper, citing an unidentified source, said the plans are currently on track.

The president’s brothers reportedly met with representatives from Cardano, WhizGrid and Algorand at different times, according to the paper.