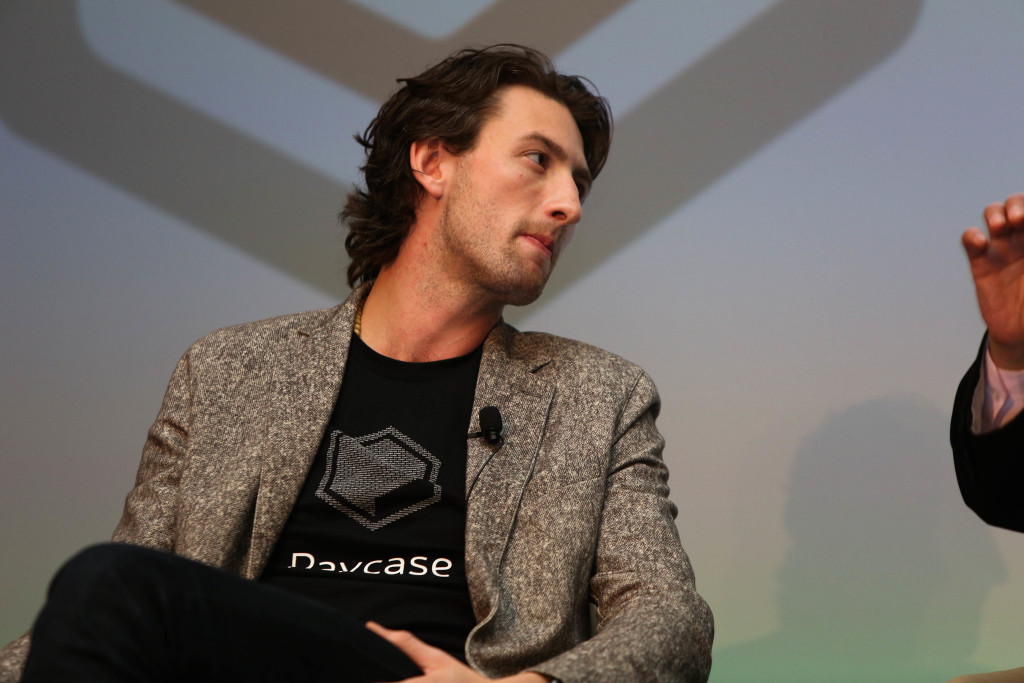 Shyft Network is rolling out its blockchain-based solution to help crypto companies comply with the identity and data sharing requirements mandated by the Financial Action Task Force (FATF).

The FATF’s Travel Rule requires firms dealing in virtual assets to share personally identifiable information (PII) and know-your-customer (KYC) data between a transacting originator and beneficiary, concurrent with the transfer itself, for transactions above $1,000.

Shyft, which was recently chosen by Binance as the preferred way of addressing the Travel Rule, has been working on this problem for close to three years, according to the platform’s co-founder, Joseph Weinberg, with some 30 VASPs having tested the tech over the past few months.

For many solution providers, the main problem being addressed is how to move data, noted Weinberg, whereas Shyft has focused on building a discovery layer.

“It’s really end to end, like a decentralized version of SWIFT,” said Weinberg. “We are basically taking the entire central clearing and transaction order base, and are using the blockchain as a way to allow all the counterparties to onboard, register and go through their own discovery creation process.”

As a first step, firms can join the Shyft network by identifying themselves with a public address, which creates a public registry of companies on the network. Then, to identify an unknown counterparty to a transaction, a known VASP creates an attestation, which means broadcasting a request for information regarding the undiscovered counterparty’s public address.

“The exchange is raising its hand on the network and saying, ‘Hey, everybody, we are about to send a transaction to this address.’ They are asking, ‘Does anyone own this address, is this a VASP address?’” said Weiberg. “If no one has responded to this address, it’s assumed it is a non-custodial address” outside of the exchange ecosystem.

Shyft does monthly calls with the FATF to discuss approaches to solving the Travel Rule, and the regulator is impartial when it comes to decentralized versus centralized approaches to the problem, Weinberg told CoinDesk.

“I think there’s a lot of the ecosystem right now that is trying to make an attempt at centralization,” he said. “To be honest, I don’t think the FATF really cares, they just want to make sure they can measure for effectiveness.”

Shyft is also gearing up for “jurisdictional coalitions” of VASPs that may have particular data sharing requirements or privacy regulations. “I will say the first coalition we are working on right now is in Singapore, and a lot of the VASPs that we are starting off with are in Singapore,” said Weinberg.

“Institutional capital can’t play in DeFi, and the reason why is that they don’t know who their counterparty is,” said Weinberg. “They are not allowed to participate in any liquidity pools, which means all this institutional money can’t go into a MakerDAO or something like that.”

Weinberg could not say exactly what big exchanges are following Binance’s lead, but a look at the Shyft website shows Peter Warrack, chief compliance officer at Bitfinex, and Craig Sellers, Tether co-founder and CTO, among the firm’s advisers.

“This will be driven by the providers of the most liquidity, which isn’t the U.S. VASPs,” said Weinberg. “The biggest ones in the world are firms like Binance, BitMEX, Bitfinex. I also think they are more like the champions of the ethos of crypto, which is about keeping things open and not allowing too much centralization, right?”