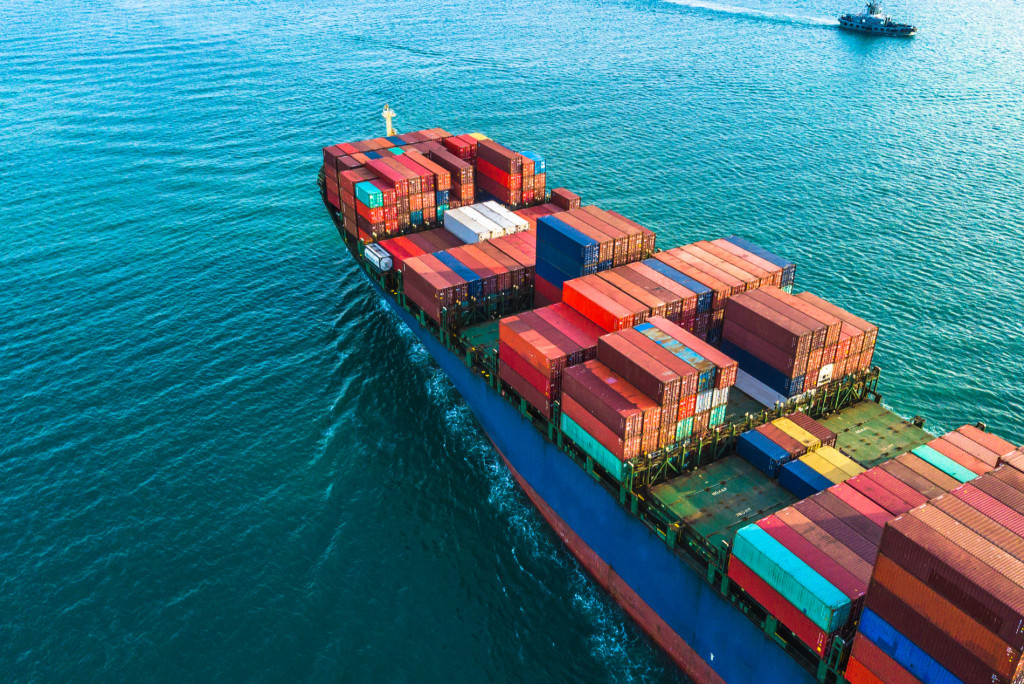 Supply chain startup ShipChain claims it was unaware its SHIP tokens were available to South Carolina residents in its first public response to the state’s cease-and-desist order.

The blockchain company said in its statement that “ShipChain does not believe that [its] tokens are securities,” responding to an order issued by the South Carolina Attorney General’s office on Tuesday. At the time, the securities division within the office claimed that ShipChain “continuously offered investment opportunities in the ShipChain platform and the corresponding tokens to South Carolina residents,” but that it was not a registered broker-dealer or filed for an exemption to South Carolina securities registration requirements.

In its statement, the startup said that if South Carolina’s Securities Commissioner “had ever contacted ShipChain, ShipChain would have shown that its private sale of tokens was conducted in a manner consistent with applicable securities laws requirements.”

The startup emphasized that it only sold its tokens to accredited investors, adding “that none of the purchasers of SHIPs in that initial sale are South Carolina citizens or businesses.” Further, the company claimed that “ShipChain is not aware that SHIPs were even offered in South Carolina or to any South Carolinian during the private sale.”

ShipChain chief executive John Monarch repeated these claims, telling CoinDesk that “ShipChain did not conduct a public sale, nor sell to South Carolina residents/businesses, and has no plans to in the foreseeable future.”

“Our software development team is in South Carolina and since January we have not been offering, issuing, or selling tokens, and already had no plans to do so for the foreseeable future. Therefore, we are confident that there is no way for this to occur.”

In its statement, ShipChain said that it was “regrettable that [its developers] were not given the opportunity to respond before these erroneous accusations were aired,” adding that team members would be willing to “alleviating [the South Carolina Securities Commissioner’s] concerns and clearing the record.”

As previously reported, ShipChain has 30 days from the issuance of the cease-and-desist order to request a hearing with the securities regulator.