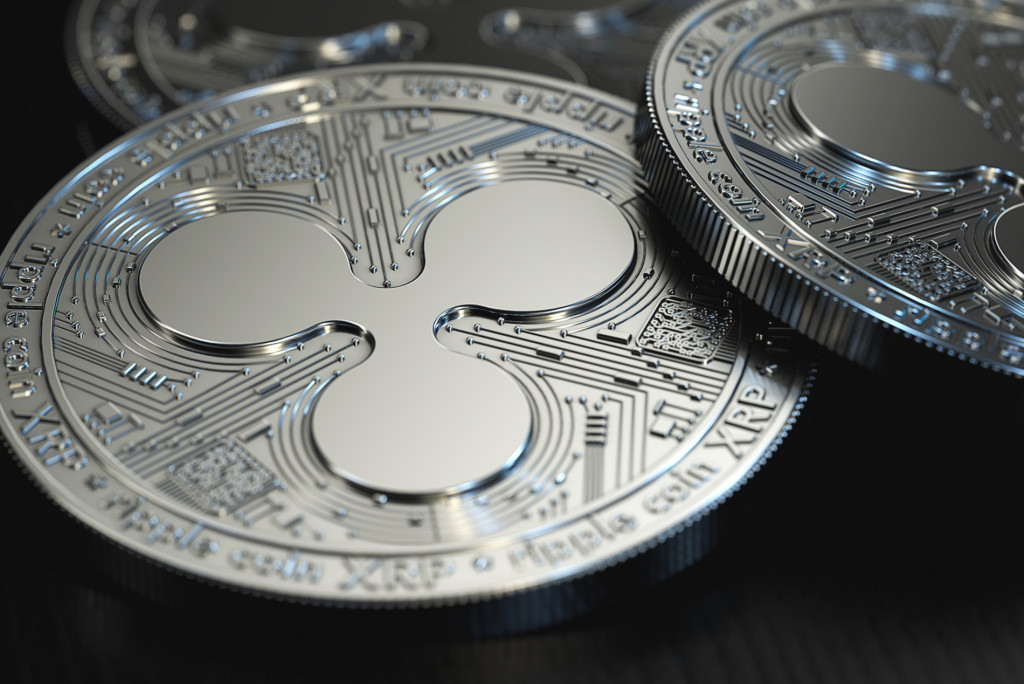 Mobile payments startup Uphold said Thursday that it had completed integrating the XRP ledger to its platform, meaning clients can now have XRP wallet addresses directly through its app.

Due to the integration, Uphold clients can now deposit, withdraw and send XRP tokens to different wallets through the app, rather than simply use the platform as a custodian for tokens that customers cannot directly access, according to a press release. Uphold first announced it would be integrating with the XRP ledger in March, when it originally rolled out buy and sell options for the cryptocurrency, as previously reported.

“Uphold has now satisfied an increasing need to provide its members with full access to Ripple’s fast-growing ecosystem,” the press release stated.

The startup’s chief revenue officer, Robin O’Connell, called the integration “an important milestone,” saying the company “was the first to make XRP easily available in the U.S.”

O’Connell added in a statement:

“Expanding our offering to include full connectivity to the XRP ledger was the clear next step. This space is becoming crowded with new wallets popping up, offering access to cryptos, but, if you read the fine print, they’re not selling the actual cryptocurrency and arguably having a negative impact on the market.”

Users can buy XRP tokens using a bank transfer, debit and credit cards, or through other payment rails, according to the release.