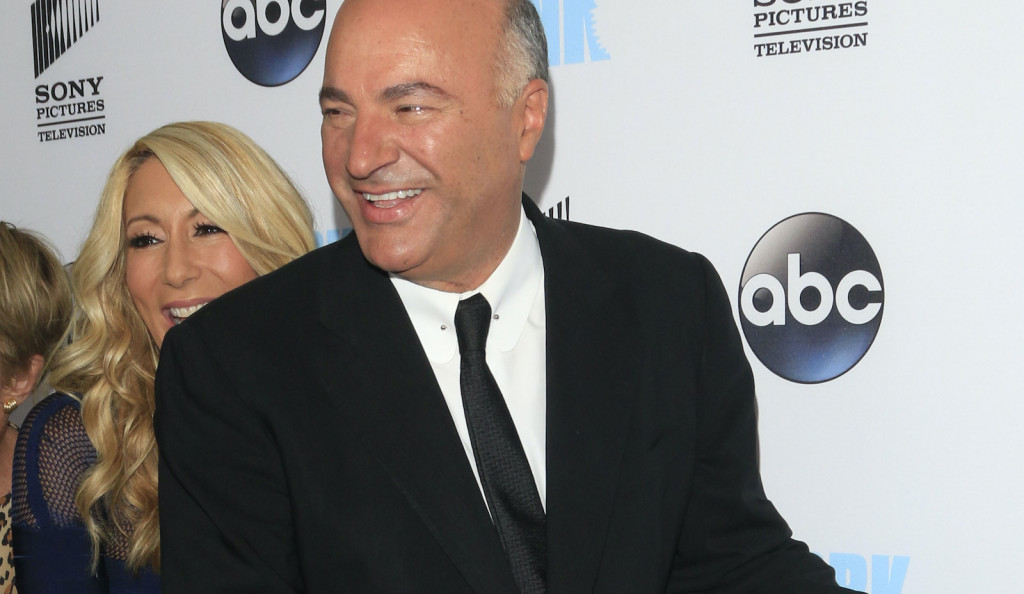 The debate over bitcoin’s role as a “safe haven” asset hit mainstream media on Tuesday, following reports that bitcoin’s recent price run could be attributed to Chinese capital flight.

Speaking with CNBC on Tuesday, businessman and co-host of NBC’s “Shark Tank” Kevin O’Leary and Morgan Creek Digital’s Anthony “Pomp” Pompliano took opposing sides in the conversation. Pompliano is a well-known bitcoin bull, while O’Leary played the role of skeptic.

Over the course of the conversation, Pompliano said over half of his net worth now resides in the world’s largest cryptocurrency by total value. O’Leary sought to describe the investment strategy as foolish in return.

Responding to bitcoin’s role as a safe haven, Pompliano said the asset is negatively correlated with every other major asset class.

“[Morgan Creek Digital] has been banging the drum for over a year now saying that this is a non-correlated asymmetric asset. If you look at times of global instability like in May, where we are lobbing tariff threats and the trade wars are going on, bitcoin is up 55 percent. It’s got a negative correlation, -0.9 to S&P negative -0.8 to gold.”

“If this is really such a great idea, why is there really only one Vegas game working?” he asked.

Two years ago, O’Leary explained, he purchased $100 of various cryptocurrencies like bitcoin, bitcoin cash, XRP, ethereum, and stellar lumens. His holdings are down about 70 percent.

Pompliano responded by saying no exposure to the asset class was irresponsible for financial institutions, a claim he’s frequently voiced via his popular Twitter account.

CNBC’s segment on bitcoin as a safe haven was an extension of the currency discussion occurring around China. Yesterday, the United States labelled China a currency manipulator.

The U.S. announcement fell on the heels of reports between Chinese capital fleeing into alternative investments like cryptocurrencies. A recent report by CoinDesk said between $10 and $30 million Tether daily trade volume is conducted in Moscow from mostly Chinese accounts.