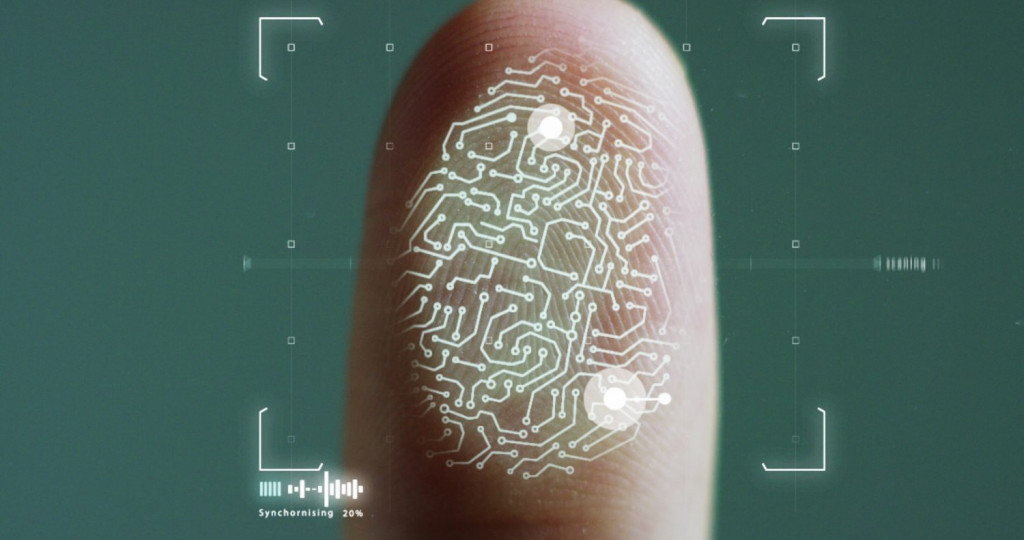 Cybersecurity startup Keyless has raked in $2.2 million in seed funding to expand a security product that unlocks access to users’ private keys with encrypted biometric data.

The London-based firm claims to be the first in the world to combine biometrics with secure multi-party computation and has attracted investors like venture fund gumi Cryptos Capital, which led the round, as well as Ripple’s Xpring, Blockchain Valley Ventures and LuneX.

“We don’t want the network to spy on user biometrics,” said Paolo Gasti, Keyless co-founder and chief technology officer. “This way the authentication happens right there and wasn’t just a session replay of a previous authentication.”

The cybersecurity firm has finished beta testing and integrations with two crypto wallet customers for its first product, the Keyless Authenticator, Gasti said. The authentication technology is said to protect personal data across cloud, mobile and internet-of-things technologies.

Keyless is in the process of integrating with two other firms with the goal of launching Keyless Authenticator to the public by the end of the year, Gasti added.

“During our technical review, we found Keyless’ solution to be clever and well thought out,” he told CoinDesk via email. “We believe Keyless’ solution will be particularly welcomed by wallet providers and exchanges to accelerate the verification process for crypto holders.”

Using secure multi-party computation, Keyless allows the user to split up encrypted parts of biometric information – their face, voice or fingerprint – as well as encrypted parts of a machine-learning algorithm that identifies that information and sends the encrypted details to multiple nodes. The nodes are run by the user and companies on the Keyless network.

While the firm is still experimenting with the technology, Gasti expects each user to have five nodes associated with their account. Three out of those five nodes would have to come to consensus before the biometric information is decrypted.

Keyless is touting the product’s speed of authentication. While this process has been executed by scientists in 20 to 30 seconds in the past, Gasti claims that Keyless has gotten the computation down to under 100 milliseconds.

“We’ve known since the 1980s that this was possible … and we’ve been working on this for ten years,” Gasti said, adding:

“The product allows low-latency execution without having any effect on security.”