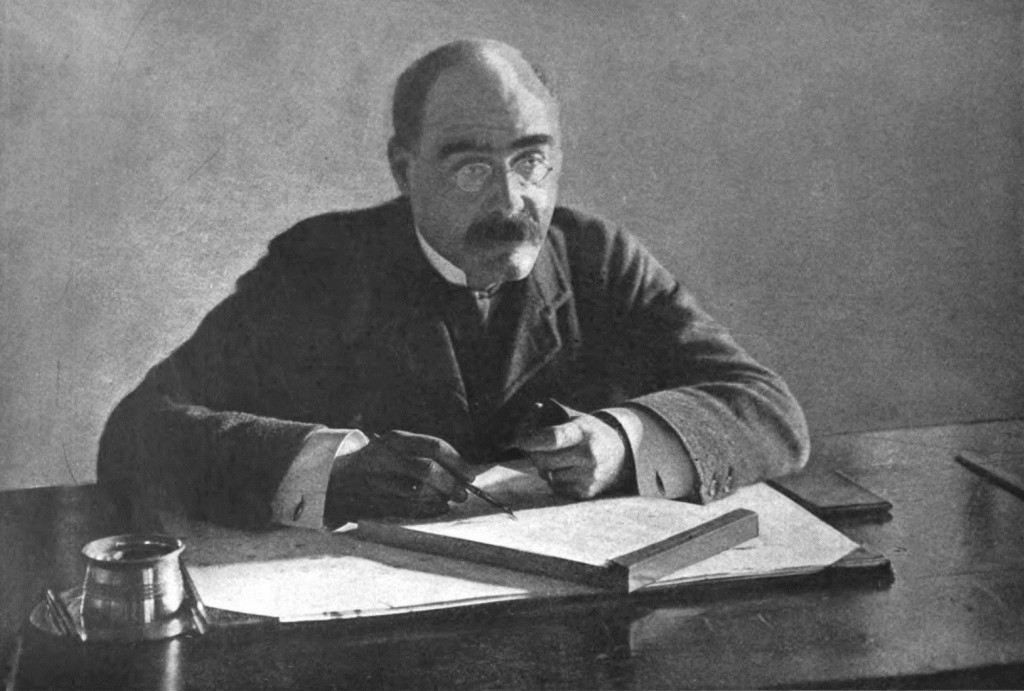 “I am extremely concerned that the decision to pay international criminal actors sets a dangerous precedent that will put an even bigger target on the back of critical infrastructure going forward.”

It is always a temptation to crooks in far-off nations
To hack into a corporate and to say: –
“All your data is now ours, it’s as good as behind bars
Unless you pay us sats to go away.”

And that is called asking for bitcoin,
And the people who ask it explain
That you’ve only to pay ’em the bitcoin
And then you’ll get rid of the bane!

This article is excerpted from The Node, CoinDesk's daily roundup of pivotal stories about the future of money and Web 3.0. Subscribe to get the full newsletter here.

It is always a temptation for a lazy corporation,
To poorly guard its systems and to say: –
“Our employee just got phished, now our stakeholders are miffed.
We will therefore pay you sats to go away.”

And that is called paying the bitcoin;
But we’ve proved it again and again,
That if once you have paid them the bitcoin
You never get rid of the bane.

It is wrong to put temptation in the path of corporations,
For fear they should get p0wned and go astray;
So when firms are conscripted to pay up or stay encrypted,
Perhaps we should require them to say: –

“We never pay anyone bitcoin,
Even if our data is lost;
For the name of that game is extortion and pain,
And the nation that plays it is toast!”

…a variety of informed perspectives from our opinion section….

As a chaser, here’s a sweet musical rendition of Kipling’s “The Dane-Geld”:

Have a good weekend.