Poly Network Hack Not Over as Attacker Prolongs Return of Funds 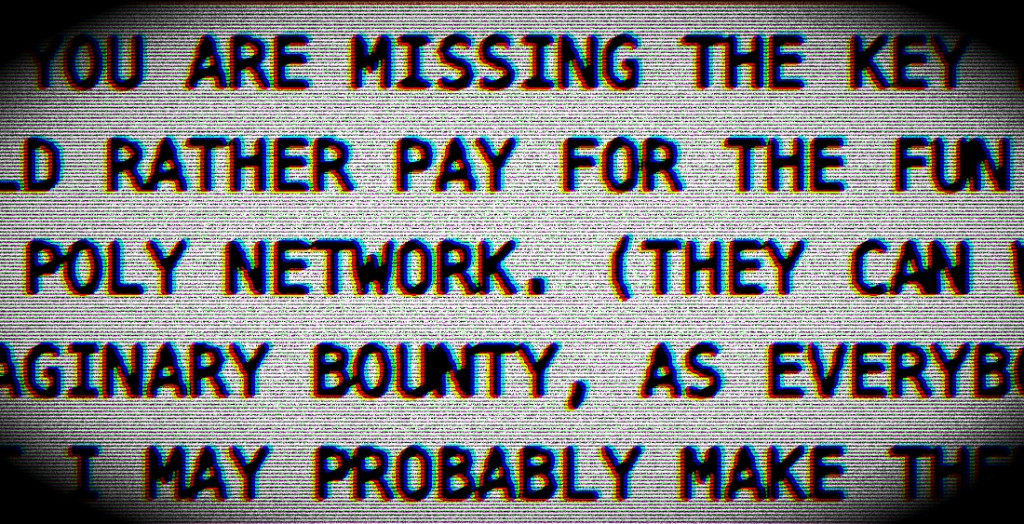 The Poly Network cyberattack saga has dragged into its second week with the hacker or hackers yet to provide the key for the multi-signature wallet needed to complete the full return of the roughly $600 million that was stolen, with the exception of the $33 million worth of the stablecoin USDT that was frozen by Tether.