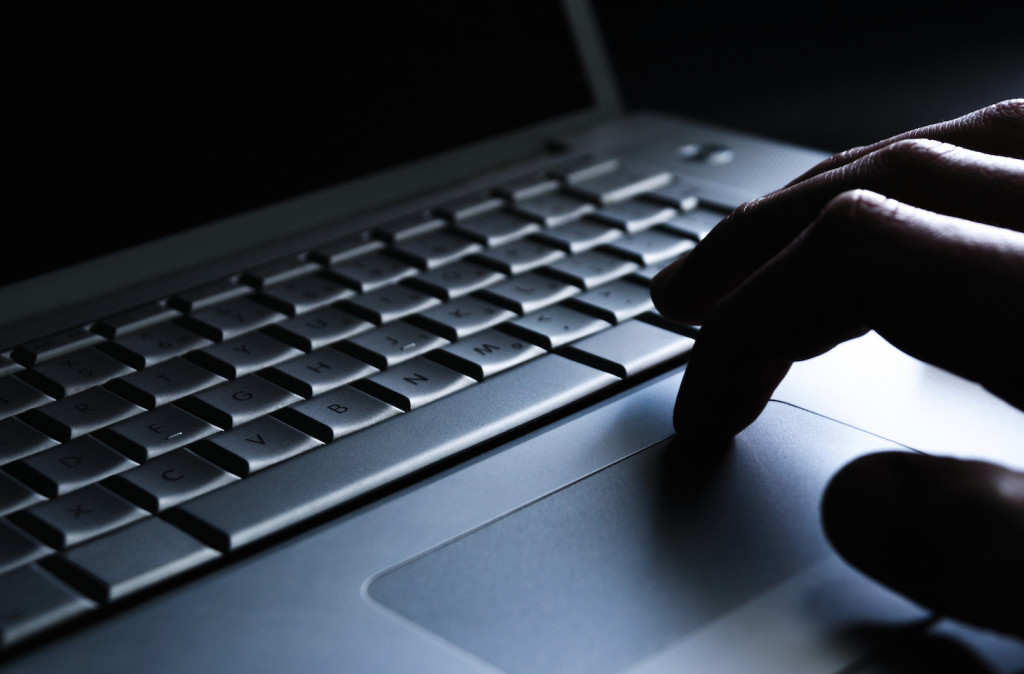 “We call on miners of affected blockchain and crypto exchanges to blacklist tokens coming from the above addresses,” the Poly team tweeted.

The $600 million figure would place the Poly Network hack among the largest in crypto history.

About one hour after Poly announced the hack on Twitter, the hacker tried to move assets including USDT through the Ethereum address into liquidity pool Curve.fi, records show. The transaction was rejected.

Meanwhile, close to $100 million has been moved out of the Binance Smart Chain address in the past 30 minutes and deposited into liquidity pool Ellipsis Finance.

The Poly team could not be reached for comment at the time of publication.

Poly Network was the second Chinese interoperability protocol to be featured on the government-backed Blockchain-based Service Network.