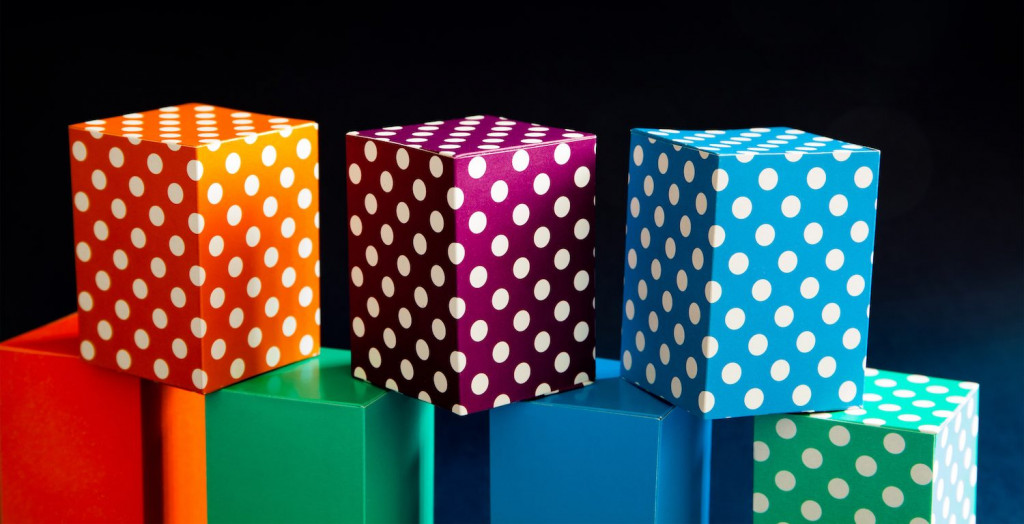 Bidding is set to begin among projects looking to secure a place within the Polkadot ecosystem, a scalable network of interconnected blockchains known as “Parachains” that was created by Ethereum co-founder Gavin Wood.

In a blog post published Tuesday, Wood outlined a schedule and some recommendations for the rollout over the coming weeks of the Parachain Slot Auctions, the bidding process by which projects can secure a lease to build on Kusama, an “environment” that allows developers to test blockchains or applications before releasing them on Polkadot and that is also known as a “canary network.”

As Ethereum has become increasingly overloaded and expensive, thanks to the explosion of decentralized finance (DeFi) and non-fungible tokens (NFTs), credible alternatives such as Polkadot, Cosmos, Solana, NEAR and others are starting to elbow their way into the base layer conversation.

Winning a parachain slot on Kusama or Polkadot once they are fully deployed is an expensive proposition. Each auction will last one week, and in the case of Polkadot, the auction is said to require a minimum of 1 million of the network’s native DOT tokens, which are worth about $20 million at current prices.

Projects can raise money through “crowdfunding” to pay for the tokens required to win a slot using Kusama’s built-in “crowdloan” mechanism, which allows people to contribute by agreeing to lock up their own KSM, Kusama’s native token, until the end of a lease period. Contributors can earn rewards for doing so.

The start of the parachain auctions was heralded by last week’s upgrade of a “Shell” parachain, a kind of empty, featureless vessel, to Statemine, which can handle a mix of KSM, stablecoins and NFTs, Wood explained.

The first Kusama Parachain Slot schedule is slated to take place at 8 a.m. ET on June 15, according to Wood (and subject to final approval by the Kusama council). Winners will be determined on June 22 at 7 a.m.. ET.