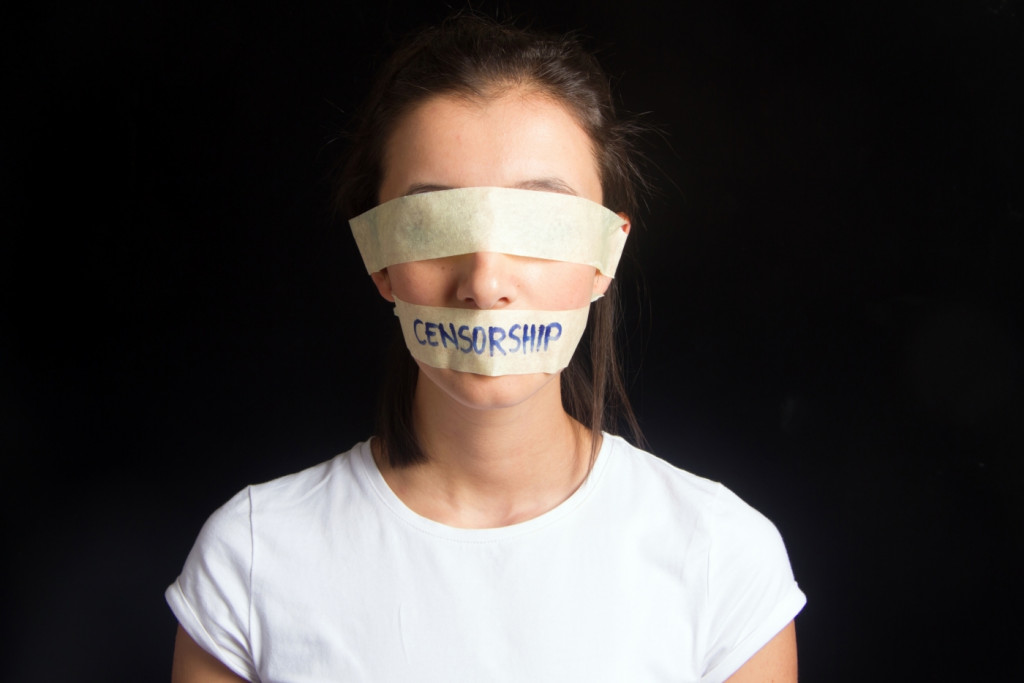 OnlyFans this morning announced that it will reverse plans to ban sexually explicit material, saying in a statement that it has “secured assurances necessary to support our diverse creator community.” That suggests it has reached a better banking arrangement: The platform, primarily known for hosting adult content creators, had openly and explicitly blamed banks for the original ban on explicit content.

The ban, announced just a week ago, was met with widespread outrage both from adult performers and, more generally, those concerned about the power of banks to effectively shut down businesses they don’t like by cutting off payments service. Public discussion of that threat, often referred to as “banking censorship,” was likely a key element in the reversal of the ban.

David Z. Morris is CoinDesk's Chief Insights Columnist. This article is excerpted from The Node, CoinDesk's daily roundup of the most pivotal stories in blockchain and crypto news. You can subscribe to get the full newsletter here.

Meanwhile, adult performers have been organizing protests against Mastercard scheduled for Sept. 1. Those may still continue and could be hugely embarrassing for banks and financial services – particularly to the degree they highlight payment processors’ ability to block pretty much any payment they please.

All of this marks a major defeat for efforts by social conservatives and other anti-porn activists to leverage the payments system to impose their views on society. It also appears to have more broadly raised awareness about the threat of banking censorship.

Mike Stabile, director of public affairs of the adult industry trade group the Free Speech Coalition, detailed the backlash to OnlyFans’ decision in a Twitter thread published before today’s reversal. He noted, first, that the pressure groups that have pushed banks to crack down on adult businesses “are scrambling” because “95% of coverage about OnlyFans supports [sex workers].”

But, Stabile says, the groups “didn’t expect so much of the [OnlyFans] coverage to paint them as bad guys, or to talk about their religious campaign.”

The next time a bank or payment processor tries to pull a similar stunt, they will be sure to think long and hard about the consequences.

Newsletters Censorship Opinion Adult Industry The Node OnlyFans
Paradigm Leads $5M Seed Round for Play-to-Earn Game AI Arena
FCA Said Binance Had Complied With Its Requirements, But Was ‘Not Capable’ of Being Supervised