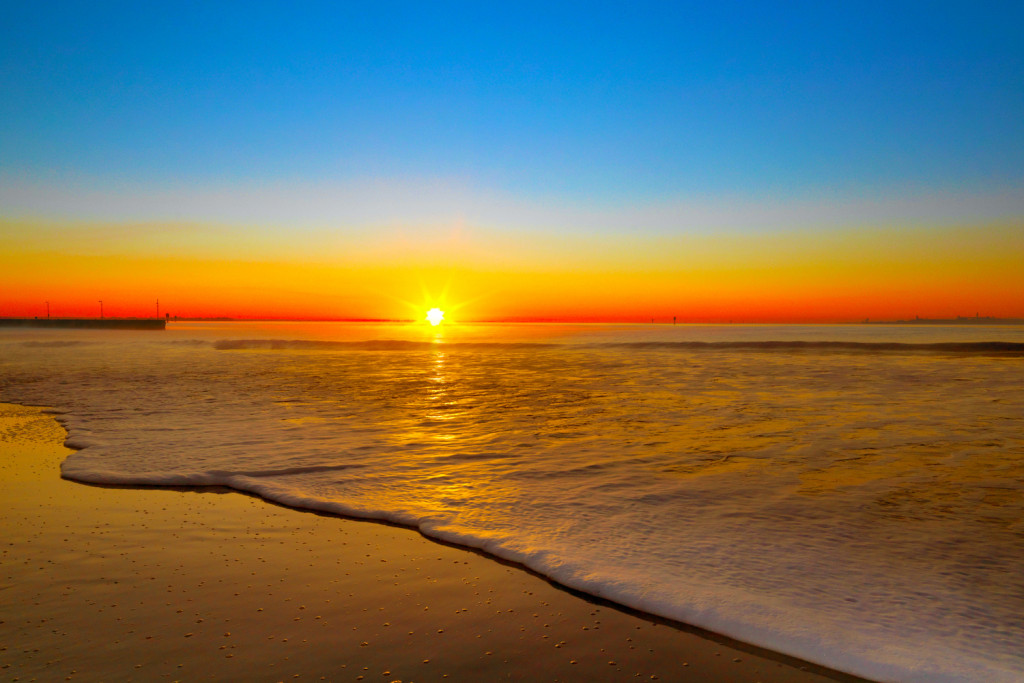 Non-fungible token (NFT) marketplace OpenSea is planning to integrate an Ethereum scaling solution in a bid to remove costly gas fees, a sticking point for many of the new users rushing into the NFT space.

“Integrating Immutable X enables us to offer users a gas-free trading experience without sacrificing the security of the Ethereum network,” said OpenSea Head of Product Nate Chastain. “We’re rolling this out for … future game developers and players on OpenSea who will benefit from this scaling solution.”

The protocol is capable of processing over 9,000 transactions per second, according to a press release.

“We built Immutable X as a ZK-rollup in partnership with StarkWare,” the firm wrote in an October 2020 blog post. ZK-rollups are a cryptographic method for verifying and settling transactions en masse. StarkWare, one of the leading developers of the technology, recently raised $75 million in a Series B funding round.

"ZK-rollups are the only solution above capable of scale without compromise, and though they still have disadvantages in the area of general computation, those challenges are rapidly being resolved."

OpenSea is one of the world’s largest NFT marketplaces and has been hitting its stride with the recent hype and demand in everything from tokenized art and music to digital wearables.

The platform recently announced a $23 million fundraise led by Silicon Valley venture capital firm Andreessen Horowitz in an effort to support its 100x growth in the last six months.

“OpenSea’s support is a massive addition to Immutable X and a step forward for scaling Ethereum NFTs,” said Immutable co-founder Robbie Ferguson. “We look forward to supporting their insane exponential growth with our protocol.”