Ethereum’s Top Dapps Are Increasingly Turning to ‘Rollups’: Here’s Why 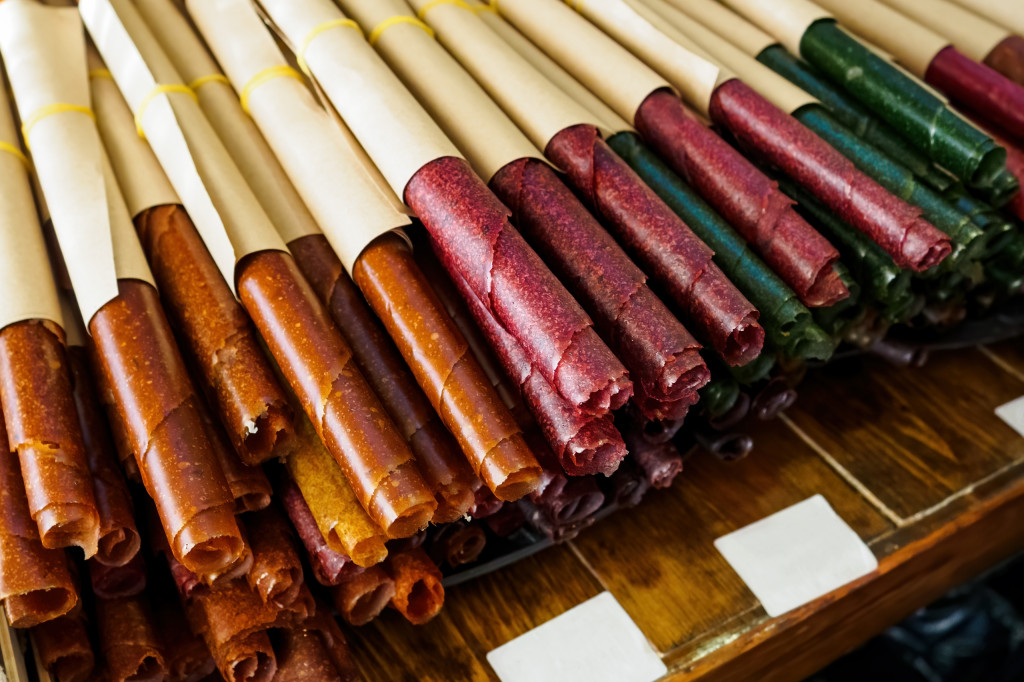 Ethereum scaling solutions are heterogeneous, which, as a result, makes them hard to monitor.

For those conversational about all things Ethereum, rollups are the newest need-to-know technology that largely made their debut one calendar year ago at Devcon V in Osaka, Japan. In fact, a majority of the top 20 Ethereum-based decentralized applications (dapps) have switched or plan on switching to a rollup solution in the coming months, according to teams polled by CoinDesk.

For example, Coinbase Wallet now has native support for Optimism’s OVM testnet, according to a Tuesday blog.

Entirely different from the fruit variety, a rollup is an off-chain aggregation of transactions inside an Ethereum smart contract. Ethereum users can transact inside the contract with security guarantees their transactions won’t be misused and they will settle to the mainchain at some future point.

The method of guaranteeing transactions is where rollup constructions diverge: One on side are Zero knowledge proof rollups (ZKR), relying on math; on the other are Optimistic rollups (OR), relying on financial incentives.

Lay of the land

Rollups have been around in concept since 2014, described as “shadow chains” by Ethereum co-founder Vitalik Buterin.

Ethereum developers – like all blockchain devs – have been searching for viable scaling options since the project’s launch in 2015. Most solutions have failed or only partially worked, including Plasma and state channels. Those failures led many developers to revisit Buterin’s shadow chains, which we now call rollups.

Indeed, in a blog this month Buterin called rollups the “scaling strategy for the near and mid-term future,” due to high demand for a scalable blockchain today. Ethereum 2.0 – a new, sharded, Proof-of-Stake (PoS) blockchain – is intended as a long-term fix, but won’t be production-ready for years.

Read more: Everything You Need to Know About Ethereum 2.0

The two best-known rollup firms are Paradigm-backed Optimism, formally known as Plasma Group, for its OR and Matter Labs for its zk-Rollup, ZK-Sync. Teams like Fuel Labs and Starkware are also working on much hyped implementations.

One point of clarification is needed, however. Rollups are not a scaling solution for Ethereum or any blockchain, but a “throughput solution.”

Scalability, as Summa co-founder James Prestwich said in a July tweet, increases the number of transactions a network can process without changing hardware requirements.

Throughput, on the other hand, increases the number of transactions as well but requires more hardware to get it done.

The nexus of ZKR and OR is the mechanism that proves the validity of transactions. In plain language, that means the bundle of transactions included in a rollup needs to be verified in some sort of way.

Stepping back, rollups can be thought of as a mining block, of sorts. Transactions are moved off-chain, bundled, sequenced and then sent back to the mainchain.

ORs, on the other hand, use game theory. Instead of attaching a proof, a sequencer leaves a bond up for grabs called a fraud proof that is seizable if a sequencer commits any malicious act such as sequencing transactions against prior rules.

That’s what makes Optimistic rollups optimistic: They operate under the assumption everyone is acting ethically, but include a fallback in case a malicious party arrives.

At first take, ZKRs may seem more favorable than ORs: There’s no bond, and trust is ensured by the zero-knowledge proof.

But ZKRs do have some drawbacks, at least for now. For one, ZKRs do require specialized hardware to create the computationally expensive proof.

For example, privacy coin zcash is based on zero-knowledge proofs and was not able to launch shielded transactions on its mobile wallet until this year because of the difficulty of creating those proofs without large computational power.

Additionally, ZKRs cannot interact with the Ethereum Virtual Machine (EVM) in the same manner ORs can. This limits the application of ZKRs to a few blockchain actions such as a basic transaction.

“The advantage of fraud proofs is their simplicity – Zk-rollups require writing your contracts as a complex zero knowledge circuit and lots of fancy math. This means you can’t use the EVM, so you lose a half-decade of developer tooling and mindshare,” Optimism co-founder Ben Jones said in an email to CoinDesk.

Matter Labs founder Alex Gluchowski told CoinDesk in a Telegram message that Optimistic rollups have their own particular issues as well.

For example, a tension exists between how large an OR can be compared to the amount of an asset it is processing, Gluchowski said.

In other words, it’s theoretical an OR-based sequencer processes enough transactions that it becomes profitable to misuse their position as a sequencer – even if they could have the fraud proof slashed. In that way there is likely an upper bound on the number of transactions an OR can be trusted with processing compared to ZKRs, he said.

“The more assets a single OR has, the more vulnerable it becomes for various attacks. And the more transactions in a single OR, the harder it gets to run a full node, further decreasing security,” Gluchowski said.

CoinDesk’s invest: ethereum economy is a fully virtual event on Oct. 14 exploring the ramifications for investors of the sweeping changes underway within the Ethereum ecosystem. Learn more.