Zora Gets In on NFT Funding Craze With $8M Raise, SEC Documents Show 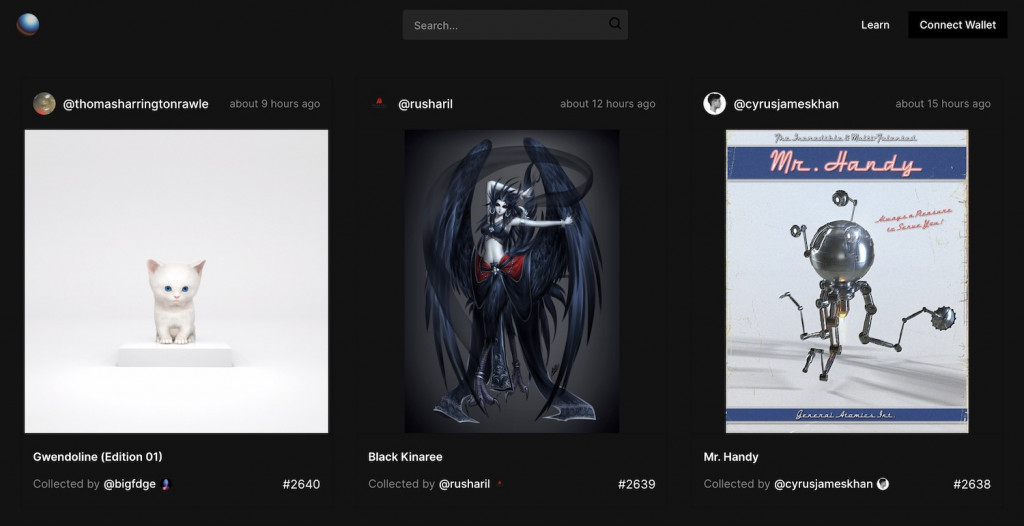 Zora, a marketplace for non-fungible tokens (NFTs), has raised nearly $8 million in equity sales, according to regulatory documents seen by CoinDesk.

The documents show Zora Labs recently completed the funding round with five investors participating. Their identities were not immediately known and it was unclear at press time whether the raise includes October’s $2 million seed round.

Regardless of size, the raise demonstrates the accelerating flood of venture capital into the booming NFT ecosystem.

Dozens of crypto firms are raising millions – sometimes hundreds of millions – of dollars through equity sales. Especially in the NFT space.

As for Zora, you can read it here first before the press release goes out.