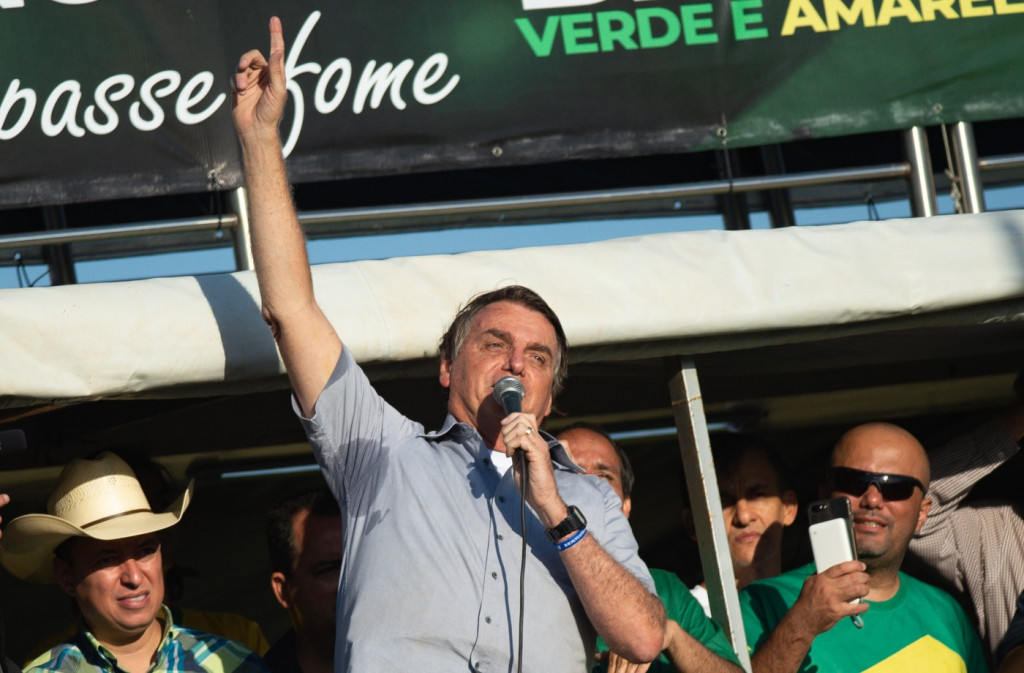 Cryptocurrency derivatives exchange FTX has launched a futures contract allowing traders to take a bet on the re-election or otherwise of Brazilian President Jair Bolsonaro.

Also read: Consensus 2021: Crypto Is Booming in Brazil, but Regulations Lag Behind