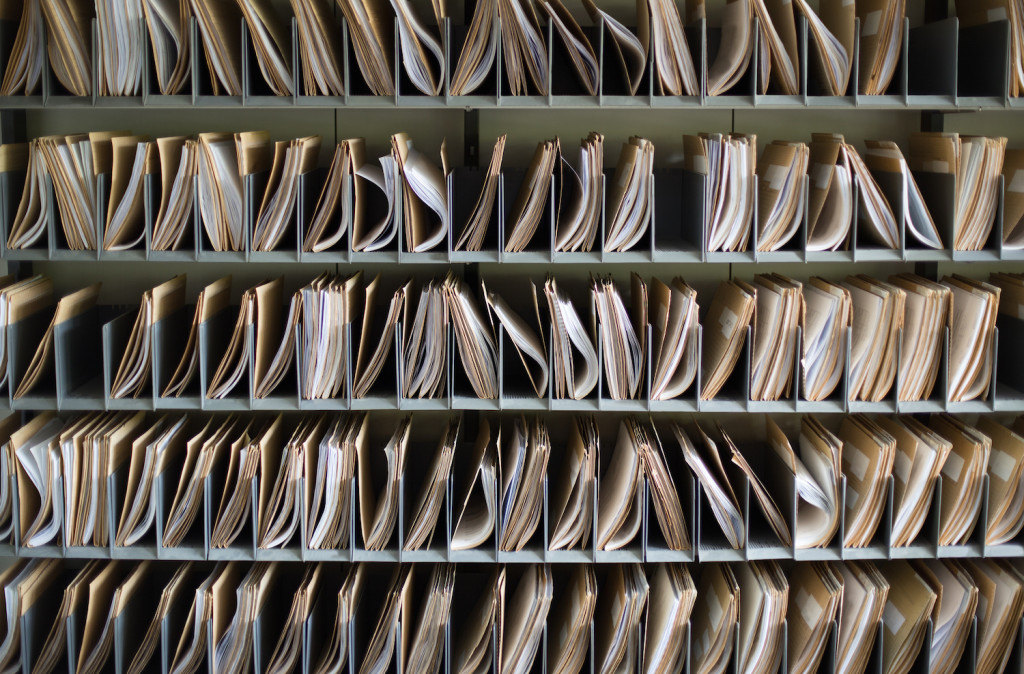 “Infrastructure is important because if your node is being asked to sign a message or it’s holding onto BTC as one of the shards, you ideally don’t ever want to be offline,” Bison Trails protocol specialist Viktor Bunin told CoinDesk in an interview.

Read more: Why Bison Trails Is Staying the Course on Libra

Thesis launched its Keep protocol Monday with planned integration from 75% of the DeFi market, according to founder and CEO Matt Luongo. The startup raised $7.7 million earlier this month in a token agreement with Paradigm Capital, Fenbushi Capital, Collaborative Fund and others.

Stepping back, Keep allows users to deposit bitcoin on Keep, which can then be deployed onto DeFi protocols for uses such as lending at interest. This benefits users by allowing them to accrue interest; it benefits DeFi protocols by allowing them to lean on bitcoin’s liquidity. Most DeFi applications typically use ether (ETH) or the dai stablecoin as their asset of choice, though both have considerably smaller market caps than that of bitcoin.

The bitcoin deposits must be protected in order for users to lend, however. This is accomplished through a variety of methods including sharding bitcoin across wallets and putting ETH up as collateral in case a user misbehaves.

Additionally, users can withdraw their bitcoin holdings at any time. This feature reinforces the need for a non-custodial infrastructural provider such as Bison Trails, Luongo said.

If a node is offline or incommunicado, that bitcoin is at risk of being lost permanently, Bunin said.

Read more: These Bitcoin Users Want DAI and DeFi – Here’s How They Plan to Get It

As for tBTC, the rest of the network is slowly rolling out.

The first iteration of the network, v1, launched Monday. The system’s random beacon – which chooses how tBTC is trustlessly routed across the network, perhaps the core insight of the protocol – is set to be launched May 4, Luongo said.

Thesis has already signed over 40 partnerships to date and is working to bring tBTC onto preeminent DeFi platform MakerDAO. The network’s native token, KEEP, which users must stake in order to deposit or redeem tBTC, will be available commercially June 8, Luongo said.

Update (April 28, 19:45 UTC): A previous version of this article did not contain all of the staking providers chosen by Keep Network. The story has been updated with additional information.