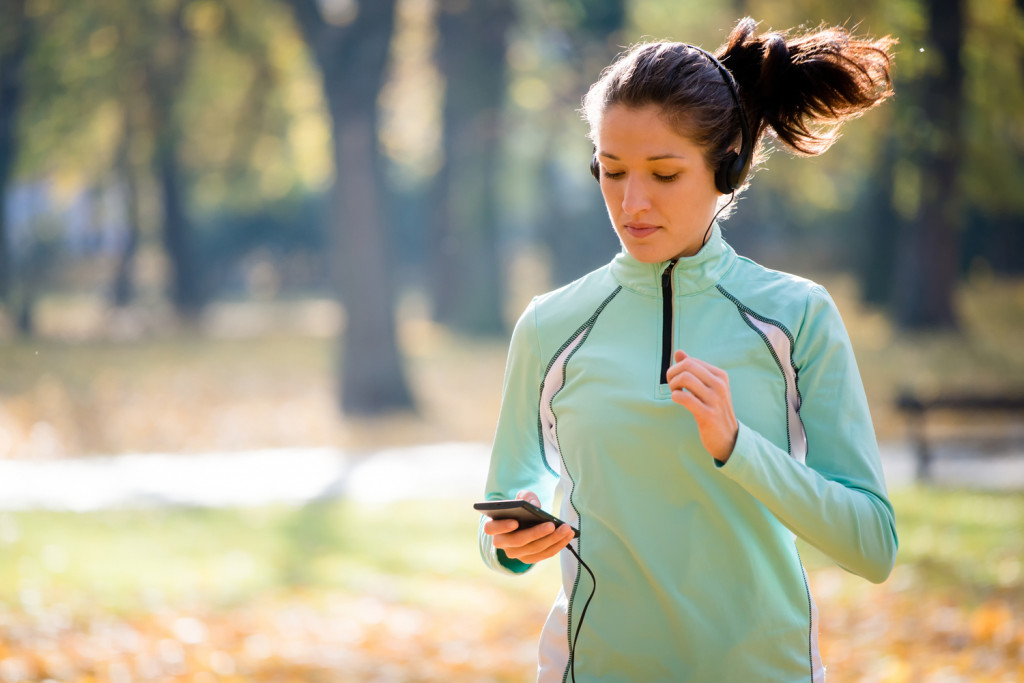 Microsoft has proposed a system that can mine cryptocurrencies using data collected from humans as they exercise or read an advertisement.

In a patent application filed with the World Intellectual Property Organization (WIPO) Thursday, the American computer giant said sensors could detect activity associated with specific tasks – such as time spent viewing ads – and convert it into computer-readable data to solve computational problems, in much the same way as a conventional proof-of-work system.

“Instead of massive computation work required by some conventional cryptocurrency systems, data generated based on the body activity of the user can be a proof-of-work, and therefore, a user can solve the computationally difficult problem unconsciously,” the patent application reads.

The system could use physical exertion to mine cryptocurrencies: sensors could detect when the body is doing a physical task, such as a faster pulse, and use that data to unlock blocks. Scanners connected to the head could even use brainwaves, signals sent out during mental exertion, to mine for cryptocurrencies.

Microsoft says the system could be used to incentivize users to perform certain tasks. Scanners can detect activity from certain kinds of tasks, such as mental concentration when reading an advert, that can verify blocks and reward the user with cryptocurrencies.

Although Microsoft designed the system, it is unclear whether the company is moving forward on actually creating it. It is also not clear whether the protocol would run off a fork of an existing protocol, or based on a whole new blockchain entirely.

Microsoft suggested in its patent application that the system would be fully centralized.