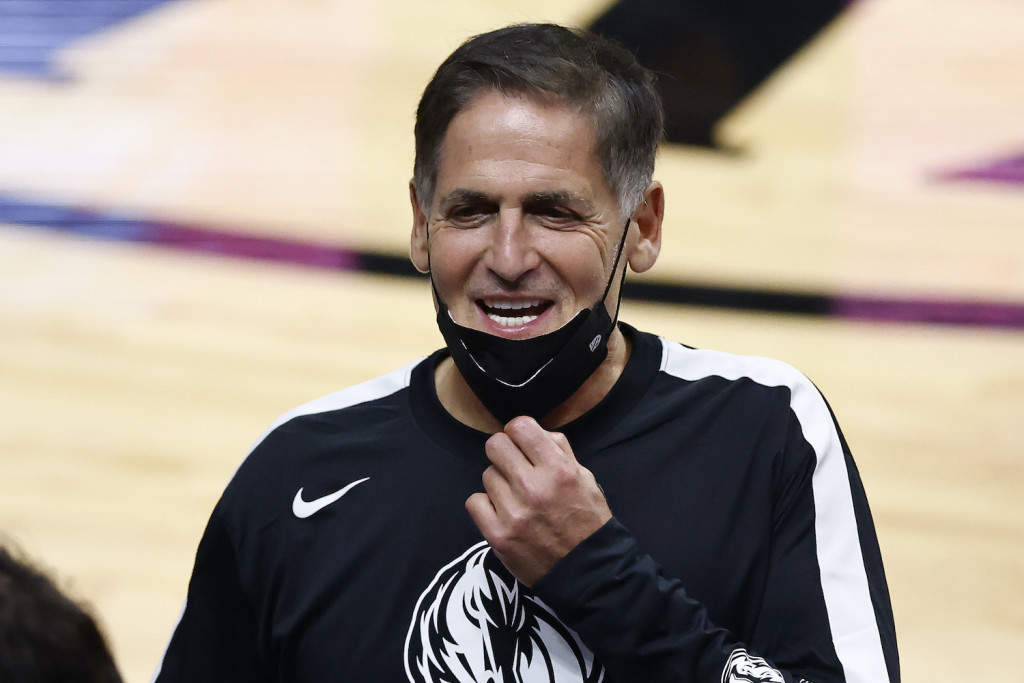 It seems Mark Cuban has his finger on the pulse of the ongoing bitcoin sustainability debate. The billionaire investor has joined dClimate, a decentralized network for climate data, as an investor and strategic advisor.

The platform aims to be a decentralized marketplace for climate data, forecasts and models – connecting data publishers with buyers. It has a built-in mechanism to score the reliability of data as it is submitted, making the data more transparent.

Cuban has been a vocal proponent of crypto investment and adoption for years. His investment in dClimate, done through his venture capital group, Radical Investments, is one in a string of investments in crypto data startups. However, this investment is the first that indicates Cuban is listening to the environmental concerns touted by figures like Elon Musk.

Cuban sees blockchain technology and smart contracts as a way to ensure the reliability and transparency of climate data. He’s also interested in the startup’s history working with Arbol, a New York-based insurance company, to offer weather insurance.

“There is no reason why there can’t be an AMM [automated market maker] that offers various types of insurance. That is what gets me excited about dClimate,” Cuban said in an email to CoinDesk. “What they are doing is just the beginning.”

In the past, Cuban has shared his thoughts on the environmental impact of crypto. In May, he tweeted in response to Elon Musk’s announcement that Tesla would be suspending bitcoin payments due to sustainability concerns, writing, “We at Mavs.com will continue to accept BTC/Eth/Doge because we know that replacing Gold as a store of value will help the environment.”

dClimate’s Jha said the additional funding from Cuban’s investment would be used to hire staff and further build out the dClimate marketplace.

“We’re in build mode,” said Jha. “We’re hiring on the tech side, and adding many features that would be very useful to all sorts of different industries.”