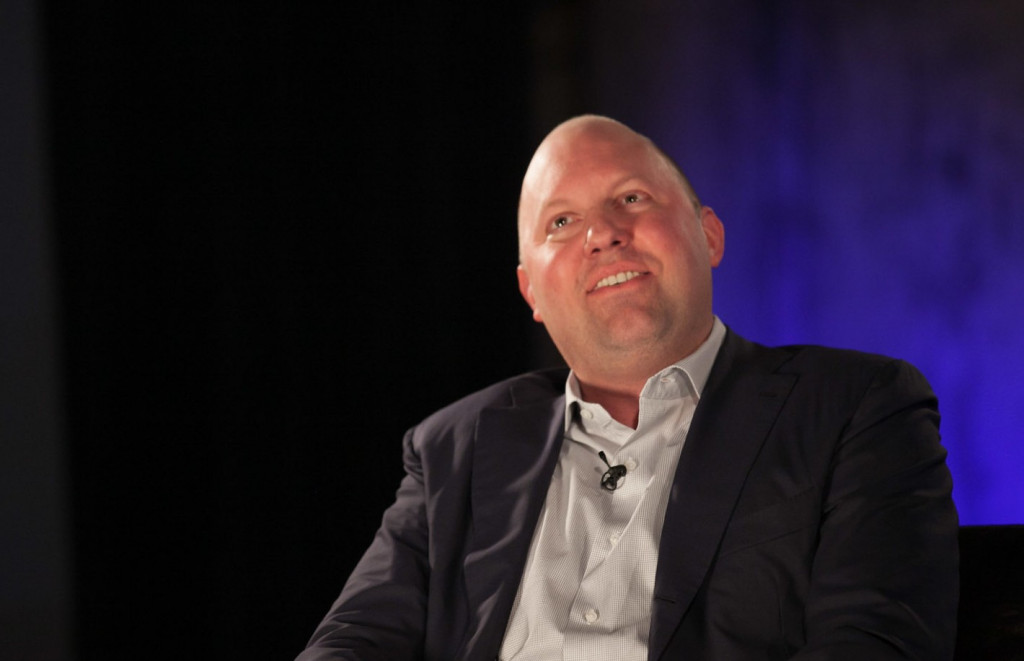 Goldfinch, a decentralized protocol enabling crypto borrowing without crypto collateral, has raised $11 million in a Series A funding round led by venture capital giant Andreessen Horowitz, known as a16z.

The San Francisco-based company allows unsecuritized borrowers to benefit from DeFi lending that would otherwise be beyond their reach because of high collateral preconditions. The capital infusion will allow Goldfinch to build a community of lenders and borrowers who can use the protocol, to widen awareness and for hiring.

“We’re super excited to partner with a16z and other backers who share in our vision,” the company said in announcing the funding and the release of a new white paper. “This gives us the resources we need to build on the protocol’s momentum.”

Among the other investors in the round were Mercy Corps Ventures, A Capital, Access Ventures and Divergence Ventures, and several individuals. “They’re a range of folks from the crypto space and tech startups to experts in emerging markets,” Co-Founder Mike Sall told CoinDesk. “We wanted our investor base to reflect that we’re a bridge from crypto to the real world.”

In launching the protocol last December, Sall and Co-Founder and CTO Blake West, who met at the University of Pennsylvania and worked together at Coinbase, were looking to make crypto borrowing more accessible, particularly to individuals and businesses in developing countries with fewer tangible assets to address typical collateral requirements. “The real promise is providing access to capital that is not being served in these markets,” Sall said.

Goldfinch’s community of lenders are a mix of crypto enthusiasts, crypto and credit funds and professionals with traditional financial services experience.

The International Finance Corporation, a sister organization of The World Bank, estimates that about 40% of formal micro, small and medium enterprises in developing countries cannot meet their financing needs. Many of them are far removed from traditional banking services. Cryptocurrency lending has offered new opportunities for them to access capital.

In an emailed statement, Andreessen Horowitz general partner Katie Haun noted that the firm was solving “one of the most important unsolved problems in DeFi: undercollateralization.”

“Goldfinch is doing something really special and opening the door to give more people and businesses access to capital.”

West said that Goldfinch’s protocol has already enabled $2.5 million in loans in seven countries, including India, Indonesia, Mexico, Nigeria and Vietnam. The company is in discussions to add borrowers in several other countries. It expects to increase that number in coming months, once the company starts hiring marketing staff and financial services professionals with experience in sourcing and underwriting who can help build its network. “We’ll be hiring folks to bootstrap the network,” Sall said. “A key part of the protocol is fostering a great community.”

Goldfinch will look to at least double its current seven-person workforce (including Sall and West) by year’s end, in part by significantly increasing the size of its engineering, product and design team. “We’re building open source tools for other people to use,” West said. “We’re doing deals in a way that hasn’t been done before.”

Read more: DeFi Projects Continue Flocking to Layer 2 Solution Polygon
Disclosure
The leader in news and information on cryptocurrency, digital assets and the future of money, CoinDesk is a media outlet that strives for the highest journalistic standards and abides by a strict set of editorial policies. CoinDesk is an independent operating subsidiary of Digital Currency Group, which invests in cryptocurrencies and blockchain startups.