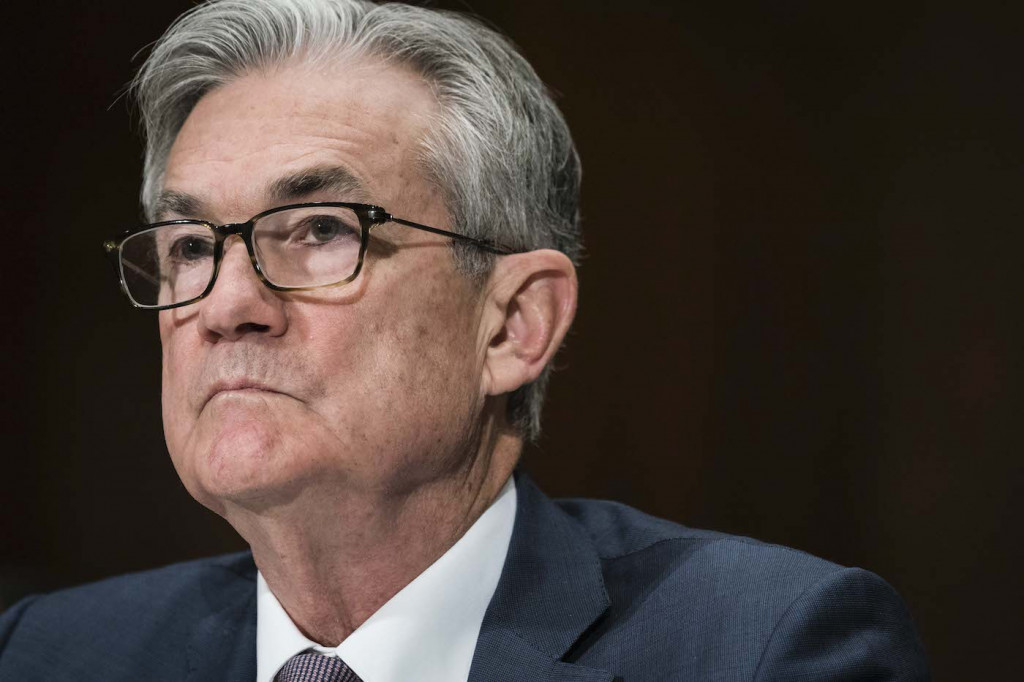 In response to a question from ranking member Patrick McHenry (R-N.C.), Powell said the report will outline the benefits and risks of CBDCs, as well as cryptocurrencies and stablecoins more broadly. In the hearing, Powell reiterated that stablecoins need regulation if they are going to play a major part within U.S. payments networks.

“Stablecoins certainly have some advantages in terms of faster payment systems and have some attributes of CBDCs but there are some risks with stablecoins right now,” Powell said. “I think the issue is that stablecoins are a lot like money market funds or bank deposits or a narrow bank.”

Powell had previously announced that a policy report on a digital dollar would be published in July.

The Boston branch of the Federal Reserve announced last year it was conducting research into what a possible CBDC would need to have to be useful within the U.S., and it is expected to write the document. A spokesperson told CoinDesk the Boston Fed still anticipated publishing the report in the third quarter of 2021.

In response to a question from Rep. Stephen Lynch (D-Mass.), Powell added the dollar’s status as the world’s reserve currency isn’t in danger of being threatened, even as other countries develop CBDCs.

“You wouldn’t need stablecoins you wouldn’t need cryptocurrencies if you had a digital U.S. currency, I think that’s one of the stronger arguments in its favor,” Powell said.

In response to Rep. Anthony Gonzalez (R-Ohio), Powell also confirmed the paper would review tether, which Eric Rosengren, president of the Federal Reserve Bank of Boston, listed among the “financial stability challenges” the U.S. central bank is watching.

“In both of the last two financial crises, during the acute phase of the crisis the [commercial paper] market just disappeared, and that’s when people will want their money,” Powell said. “These are economic activities that are very similar to bank deposits and money market funds and they need to be regulated.”

UPDATE (July 15, 2021, 13:55 UTC): Adds comments about tether, clarifies that Powell implied the Fed would publish a report on crypto that is not related to its anticipated digital dollar report.