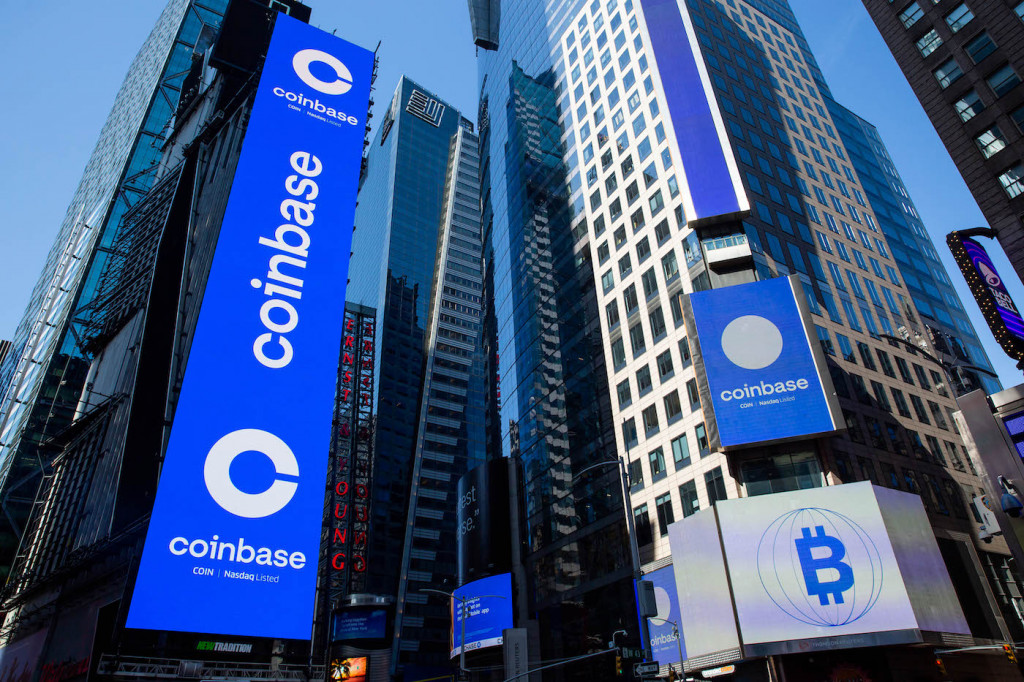 Even though Coinbase’s transaction revenue for the second quarter topped estimates, an investment research firm thinks the biggest U.S. crypto exchange is overvalued.

The exchange, the largest in the U.S. by trading volume, posted $1.9 billion in transaction revenue for the second quarter, exceeding expectations of $1.57 billion, CoinDesk reported.

But according to David Trainer, CEO of Nashville, Tenn.-based investment research firm New Constructs, the results – while impressive – weren’t good enough to justify the company’s “very expensive” valuation of $56 billion.

“Coinbase will likely not be able to sustain blowout earnings going forward thanks to rising competition in the cryptocurrency trading space,” Trainer said.

New Constructs expects the exchange’s margins and future revenue growth rates to fall as competition from the likes of Binance, Gemini and Kraken “eat into its business,” he said.

It isn’t the first time the research firm has criticized Coinbase’s value. In May, New Constructs predicted that the exchange’s share price would fall to $100. Coinbase’s share price did fall to an all-time low of $208 on May 19, but has managed to claw back losses and is currently trading at about $269.

Still, amid the backdrop of regulatory developments and U.S. politicians wanting their slice of the “crypto trading pie” in the form of taxes, Trainer argues Coinbase investors should be wary.

Trainer also points to Coinbase’s dependency on the spot price of bitcoin for its transaction revenue growth, noting that as bitcoin prices move up or down, so too does the exchange’s share price.

Indeed, as a result of bitcoin’s shaky performance so far in the second half of the year, the exchange has warned that the number of users conducting transactions and trading volume will be lower in the third quarter than it was in the second quarter.

“Hints of lower volumes in Q3 coupled with July’s crypto market volatility has led to a mild retracement to the US$270 level,” Toby Chapple, head of trading at digital asset firm Zerocap, told CoinDesk via Telegram.

Yet despite its lower expectations for the third quarter, the digital asset firm said Coinbase is diversifying into other cryptos, which is helping it capture market share.

“Ultimately we expect a buoyant share price into the rest of this month given the supply shifts in Ethereum, and expected sentiment growth from traders and investors,” Chapple said.

The second quarter was Coinbase’s first full quarter as a public company. It listed its shares on Nasdaq in April.

Read more: Coinbase’s Second-Quarter Earnings Report: Here’s What You Need to Know
Disclosure
The leader in news and information on cryptocurrency, digital assets and the future of money, CoinDesk is a media outlet that strives for the highest journalistic standards and abides by a strict set of editorial policies. CoinDesk is an independent operating subsidiary of Digital Currency Group, which invests in cryptocurrencies and blockchain startups.