Coinbase’s Second-Quarter Earnings Report: Here’s What You Need to Know 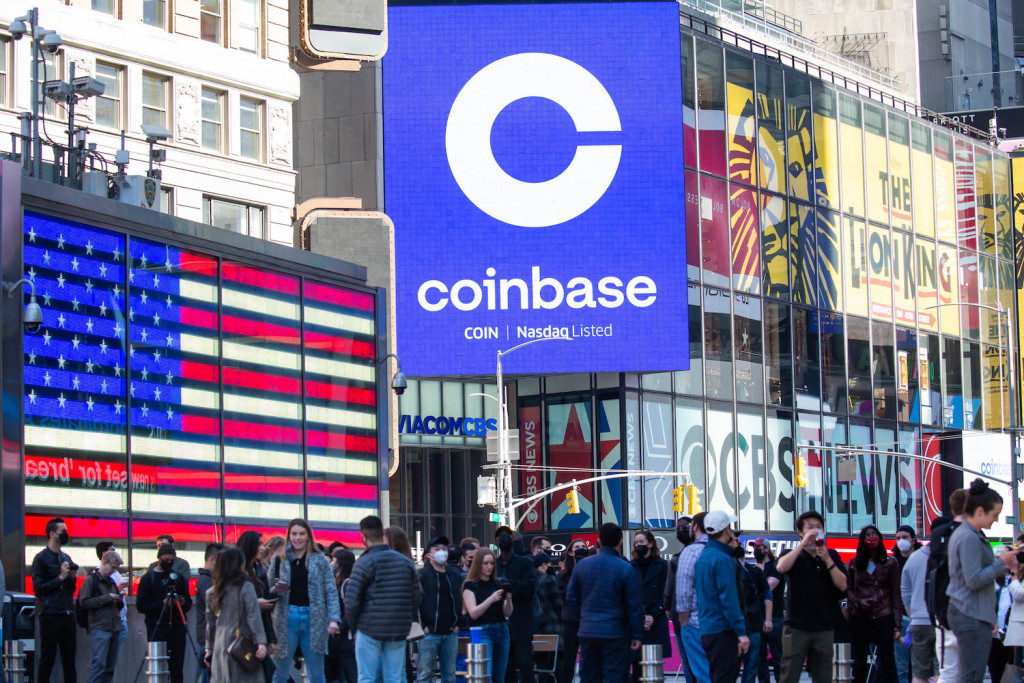 Coinbase’s retail trading volumes reached record highs during bitcoin’s volatile second quarter, but Tuesday’s earnings report, due out at 4 p.m. ET, will reveal how much money the company made on that volume.

Coinbase’s take rate – or retail trading revenue divided by retail trading volumes – has been declining consistently over the past few quarters, according to Mizuho Securities’ Ryan Coyne. In Q1 2021, retail transactions yield was 1.21%, down from 1.41% in Q4 2020 and 1.46% in Q3.

Using publicly available data, Coyne estimated that total trading volume for Coinbase in Q2 was around $458 billion, a 36.7% increase from the $335 billion in total trading volume the company reported in Q1. Whether or not Coinbase’s stock (COIN) will react positively to the Q2 results this afternoon depends on how much money Coinbase earns on those volumes, Coyne said.

One factor driving down yield for the U.S.’ largest cryptocurrency exchange is the mix of Coinbase Pro retail users, who benefit from lower transaction fees compared to regular Coinbase retail users, Coyne noted. Another factor is larger transactions coming from bigger crypto traders, which would also drive down yields.

The company’s forecasts for monthly transacting users will also give investors a view into how the company expects to fare with the price of bitcoin stuck in the $30,000 to $35,000 range in June and July.

“We believe that [average daily trading] volumes in August are tracking well above July,” Coyne said. “If they hold or raise guidance, that will be viewed positively.” In the company’s first-quarter report, Coinbase raised its annual forecast range for monthly transacting users to 5.5 million to 9 million, up from its initial predicted range of 4 million to 7 million.

Any sign that Coinbase’s trading volumes are less dependent on bitcoin or that its sources of revenue are less reliant on trading volumes overall will be a positive signal to the market, said Oppenheimer analyst Owen Lau. This could include an update on Coinbase’s acquisitions of crypto infrastructure firm Bison Trails (now called Coinbase Cloud), data analytics platform Skew or crypto data aggregator Zabo.

“All of these initiatives could help Coinbase expand their current revenue base,” Lau said. “Many people think they focus too much on trading revenue.”

The top line revenue numbers of the report will matter much more to the stock price than bottom line earnings numbers, DA Davidson’s Chris Brendler said.

“Because a lot of the tech companies like Square and PayPal want to invest as much [as possible] in the growth phase, if they have extra revenue they’ll spend it,” Brendler said.

While Coinbase’s stock is down on the day along with several other crypto stocks, Coyne, Lau and Brendler all expect today’s earnings to beat the consensus estimate. Coinbase shares are up about 8% from their reference price of $250, but down around 30% from their opening trading price of $381.

According to FactSet, the analyst consensus is 6.7 million monthly transacting users for Q2, a 600,000 increase from Q1 results. Analysts expect Coinbase to have as many as 62.8 million verified users on its platform, versus 56 million in the first quarter.

Analysts estimate that transaction revenue – where Coinbase makes the bulk of its money via trading fees – reached $1.57 billion from the $1.54 billion Coinbase recorded in the first quarter. Analysts expect total revenue to have hit $1.78 billion in Q2. With costs factored in, analysts expect to see net income of $569 million, much less than the $771 million that Coinbase generated in Q1.

Analysts actually expect total assets at Coinbase to have decreased from $10.2 billion to $9.7 billion in the second quarter, likely because of how low the price of bitcoin has dropped compared to earlier this year, Mizuho’s Coyne said.