Coinbase Rakes In $1.9B in Transaction Revenue in Q2, Beating Estimates 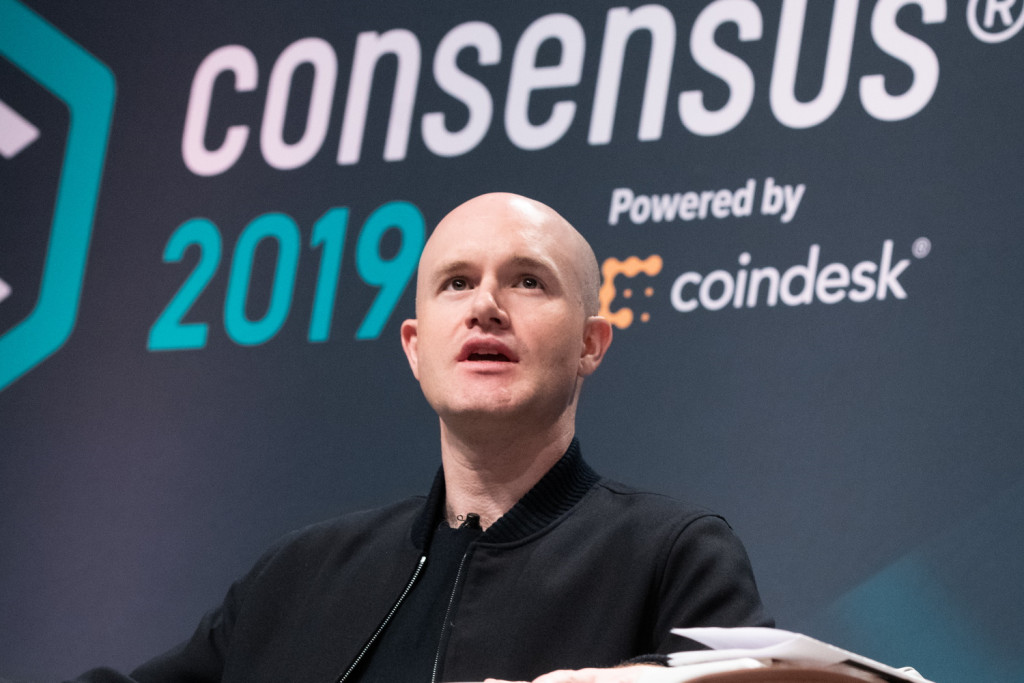 Coinbase reported that more than 9,000 financial institutions are now using the exchange to create their own crypto products. The exchange publicly named PNC Bank as a partner for the first time, and it also named Elon Musk, SpaceX, Tesla, Third Point LLC and WisdomTree Investments as partners.

Coinbase also noted that for the first time, ether was traded more than bitcoin on its platform in Q2, with 26% of trading volume denominated in ether, 24% in bitcoin and 50% in other crypto assets.

Shares of Coinbase initially rose after-hours on Tuesday following the release of the report, but were recently trading down 1% to $266.98. Coinbase shares are up about 7% from their reference price of $250, but down around 30% from their opening trading price of $381.