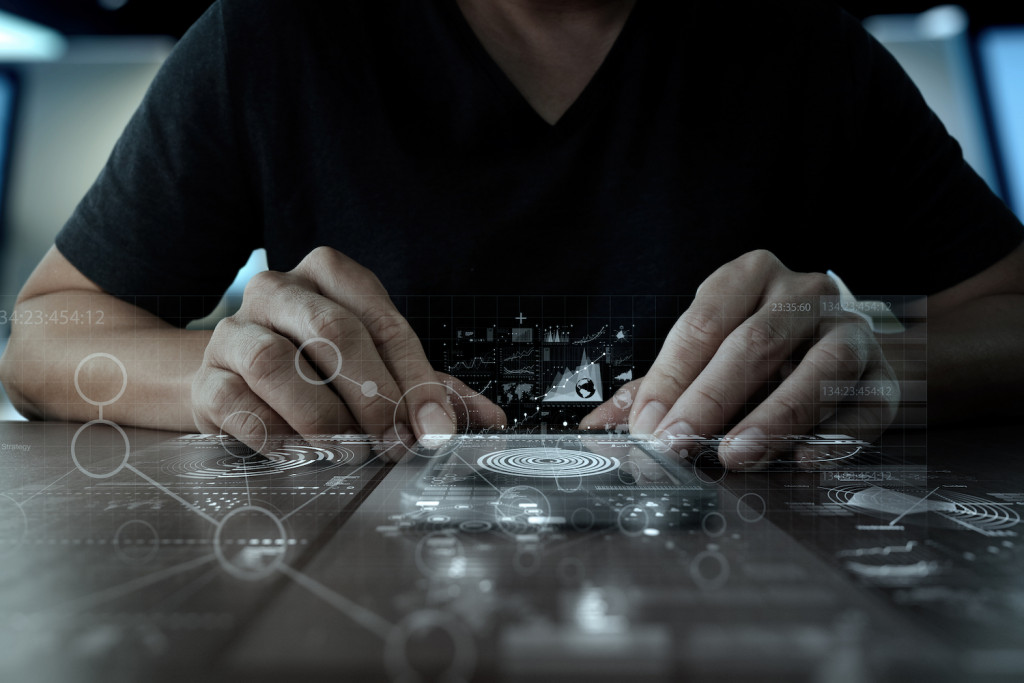 Retail investors and traders are not alone among the decentralized finance (DeFi) users flocking to Polygon, which is a protocol and a framework for building and connecting Ethereum-compatible blockchain networks, known as a “layer 2” network. An increasing number of institutions and large investors are also joining the Polygon throng, according to blockchain data.

At the beginning of June, about 65% of daily stablecoin transaction volume on Polygon came from transactions with values above $1 million, according to data compiled by blockchain data research firm Nansen. That percentage underscores the shift of DeFi “whales” from Ethereum to Polygon.

“Most addresses classified as institutions and funds that we’ve found aren’t yet on Polygon, but the number is growing day by day,” Ling Young Loon, a research analyst at Nansen, told CoinDesk in an email response.

Ling said that institutions’ growing interest in Polygon could have come after the liquidity in the protocol started growing much higher compared with its initial capital base.

Many Ethereum-native DeFi protocols have moved or started migrating to Polygon, including the popular money market protocol Aave. Most recently, Ethereum-based decentralized exchange Kyber Network announced that it will integrate Polygon with the launch of “Rainmaker,” a new market maker protocol by Kyber.

“Even if Ethereum fees are not that prohibitive for [whales] for infrequent trades, they can do high frequency trades on Polygon, which is still prohibitively expensive on Ethereum,” Christanto said.

At press time, there was more than $12 billion worth of funds locked in Aave’s Polygon deployment combined with Aave V2, according to Aave’s website. The DeFi protocol announced its migration to Polygon at the end of March.

“I have been using Polygon almost 100% in the last three months,” John Lilic, a ConsenSys alum and crypto investor, said. “We can also see a tremendous growth for Aave on Polygon, for example, so it’s clear that there are big whales migrating.”

Lilic, who is on Polygon’s advisory board, said that institutions are starting to favor Polygon not just for its cheap cost and fast transaction speed, noting that data has shown Polygon’s rapid growth and has continued even as gas fees on Ethereum have dropped.

Previously, some analysts said that Polygon’s success may be short-lived once Ethereum 2.0 rolls out. But Lilic questioned whether the much anticipated upgrade on Ethereum blockchain would launch successfully.

“How confident are you that Ethereum 2.0 will actually ship?” Lilic asked. “Vitalik [Buterin] and other Ethereum researchers are my heroes and I really admire their work so much but the market needs to be more rational and calm down the hype.”

Christine Kim, research associate at CoinDesk, said in an interview that skepticism around Ethereum’s forthcoming transition to Proof-of-Stake (PoS) is “valid” given that historically, there were several delays to the upgrade. But the over $14 billion worth of ether locked to the Eth 2.0 Beacon Chain in the past six months shows strong confidence in Ethereum’s future to become a PoS blockchain.

At the same time, Ling added that it is possible that the migration of users, especially large-valued players, from Ethereum to Polygon has also helped lower Ethereum gas fees in recent weeks.

As gas fees on Ethereum continue to decrease, “some users and funds might want to stay on Ethereum because of various reasons: decentralization, access to innovative protocols etc.,” Ling said. “Some might be willing to sacrifice on that for cheaper gas costs. People can decide for themselves.”

Kim said that despite the confidence of Eth 2.0, the scalability improvements that are expected along with the network upgrade may not come “as fast or be as effective” to meet the growing need from the increased Ethereum users.

“As such, layer-2 scaling solutions such as Polygon have an important role to play on Ethereum both now and in the future,” she added.