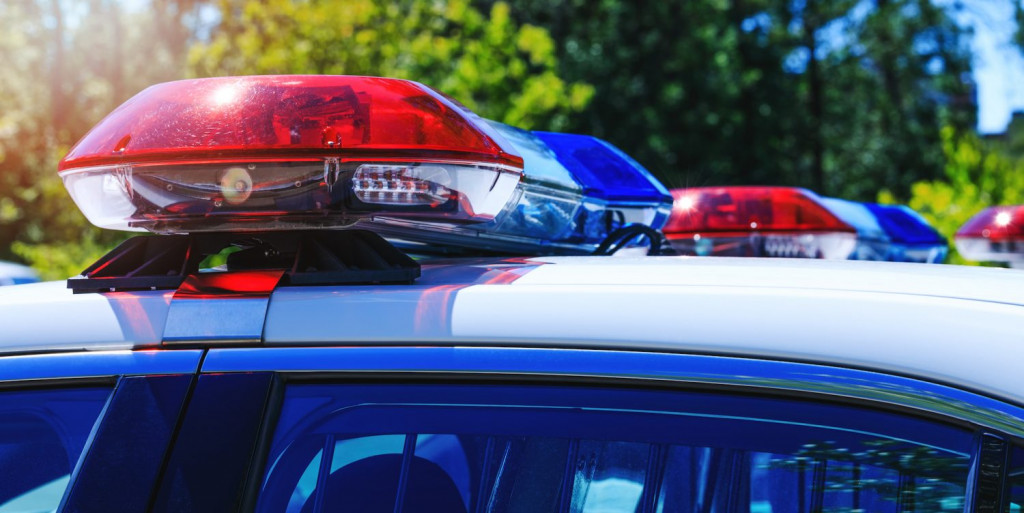 Police in the Indian city of Bangalore have seized an ATM just weeks after it was set up by local cryptocurrency exchange Unocoin.

The Times of India said in a news report on Wednesday that Harish BV, co-founder and chief technology officer of the Unocoin exchange, was arrested on Tuesday while attending to the crypto ATM, which was installed in a shopping mall and revealed on Oct. 14.

According to the report, the Central Crime Branch of the local police force seized the ATM, two laptops, a mobile, three credit cards, five debit cards, a passport and Indian rupees worth about $2,500.

Unocoin is one of several cryptocurrency exchanges in India that have so-far survived a bank ban issued early this year by the Reserve Bank of India (RBI), the country’s central banking authority.

As domestic banks stopped offering financial services to cryptocurrency exchanges, Unocoin launched the ATM to allow investors to directly deposit Indian rupees to their accounts with the exchange. The company said last week it was planning to open several more ATMs in Mumbai and Delhi.

Yet, the police claimed Unocoin is not authorized to operate this type of ATM.

In another news report from Bangalore Mirror on Wednesday, Alok Kumar, a commissioner from the Bangalore city police was quoted as saying that Unocoin did not have a license from the RBI, the Securities and Exchange Board of India “or any other agency” allowing it to carry out bitcoin transactions.

“They were running it without obtaining any trade license from the BBMP [Bangalore government],” he said.

However, Unocoin’s co-founder and CEO Sathvik Viswanath, denied this accusation, saying in the Times of India report.

“The [Finance] Minister’s statement was clear: cryptocurrencies are not legal tender in India. He did not say ‘illegal tender’. There’s a huge difference. It means you bear the risk of your investment and there’s no regulation for the industry.”

Unocoin has not responded to CoinDesk’s request for further comment on the issue.