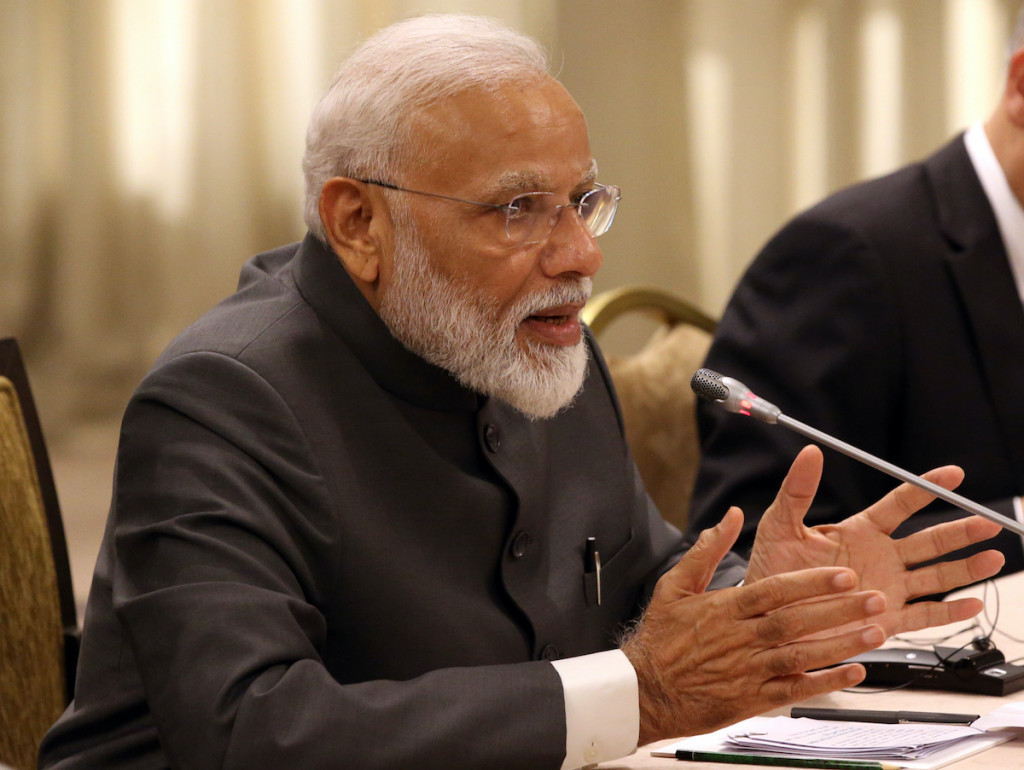 The Indian Parliament will consider a government-introduced bill that would ban private cryptocurrencies in its upcoming budget session. Given the ruling party controls both houses of Parliament, the chances of the bill’s passage are considered good.

According to the Lok Sabha Bulletin published Friday, the Cryptocurrency and Regulation of Official Digital Currency Bill, 2021, seeks to prohibit all cryptocurrencies in India and provide a framework for creating an official digital currency to be issued by the Reserve Bank of India (RBI).

While the bill is anti-private cryptocurrencies, it will allow certain exceptions to promote the underlying technology of cryptocurrency and its uses, the bulletin said. The India Parliament has three annual sessions: Budget session, which runs from January to March, Monsoon session, and Winter session.

If the bill is approved, India would become the only major Asian economy to ban private cryptocurrencies rather than regulate. A bitcoin by regulating it like a corporate stock and officially recognize cryptocurrency-based crimes.

The RBI, via a circular issued on April 6, 2018, had banned regulated entities from dealing in cryptocurrencies and providing services for facilitating any person or entity in dealing with or settling those. The central bank’s banking ban was overruled by the Supreme Court in March 2020, bringing cheer to exchanges providing services to India-based clients.

Sumit Gupta, CEO of the Mumbai-based CoinDCX exchange, struck a hopeful note regarding the proposed legislation. “Since the government is considering introducing the bill during this session of Parliament, we are  sure the government will definitely listen to all the stakeholders before taking any decision,” Gupta told CoinDesk. “We are talking to other stakeholders and will definitely initiate deeper dialogue with the government and showcase how we can actually create a healthy ecosystem in unison.”