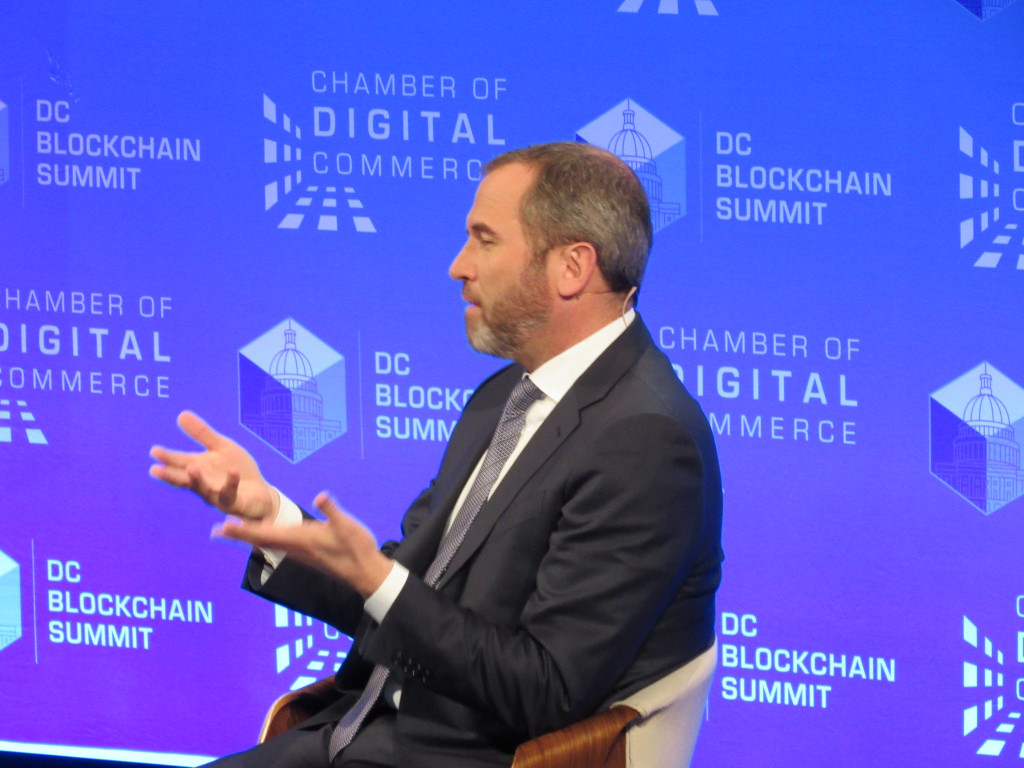 The U.S. Securities and Exchange Commission (SEC) is ignoring that the XRP cryptocurrency has utility, fintech startup Ripple alleged in its response to a securities complaint filed by the regulatory agency.

In a Friday filing, Ripple Labs pushed back against the SEC’s allegations, which claim the San Francisco-based firm violated U.S. securities laws for over seven years by selling $1.3 billion worth of XRP tokens.

“The functionality and liquidity of XRP are wholly incompatible with securities regulation. To require XRP’s registration as a security is to impair its main utility,” the response said.

In a 93-page filing, Ripple responded to each of the SEC’s paragraphs. In its affirmative defenses, Ripple stated that XRP is not a security or investment contract, and the firm’s sales or distributions of XRP are likewise not investment contracts.

The SEC sued Ripple in December 2020, alleging the company, CEO Brad Garlinghouse and Chairman Chris Larsen sold over $1 billion in XRP, promoted the token and paid third parties to support the cryptocurrency.

Parts of Ripple’s response seem to focus on what XRP actually does, in the company’s view, saying the SEC complaint ignored that XRP is open source and claiming that its price has correlated with the price of bitcoin and ether.

“The Complaint mischaracterizes advice that Ripple received in 2012, from which a reasonable reader actually would have concluded that Ripple Credits (a past name for XRP) were not a security,” the filing adds a few paragraphs down.

Ripple is also claiming that the SEC did not provide fair notice that its sales of XRP might be violating the law.

It pointed to its settlement with the U.S. Department of Justice and the Financial Crimes Enforcement Network in 2015, which registered XRP as a convertible virtual currency and allowed for sales and secondary market transactions.

“Upon information and belief, Plaintiff knew of that 2015 settlement and yet, for years after, Plaintiff provided Defendants with no clear notice that, in Plaintiff’s view, Defendants’ prospective XRP sales as permitted by the agreement would nevertheless constitute a violation of another federal law,” the response said.

In addition to filing its response, Ripple filed a Freedom of Information Act request for documents from the SEC on how it determined that bitcoin and ether, the top two cryptocurrencies by market capitalization, are not securities.

“To date, they have offered no guidance for that determination, hindering responsible players like Ripple from being able to innovate in the U.S. to bring faster, cheaper and more transparent global payments to consumers who need them the most. As we have said for many years, we’re simply asking for the rules to be clearly stated and applied consistently,” a spokesperson said in an emailed statement.

XRP is up nearly 10% over the past 24 hours, joining a broader spike across the crypto market that saw dogecoin jump over 700% on Thursday.