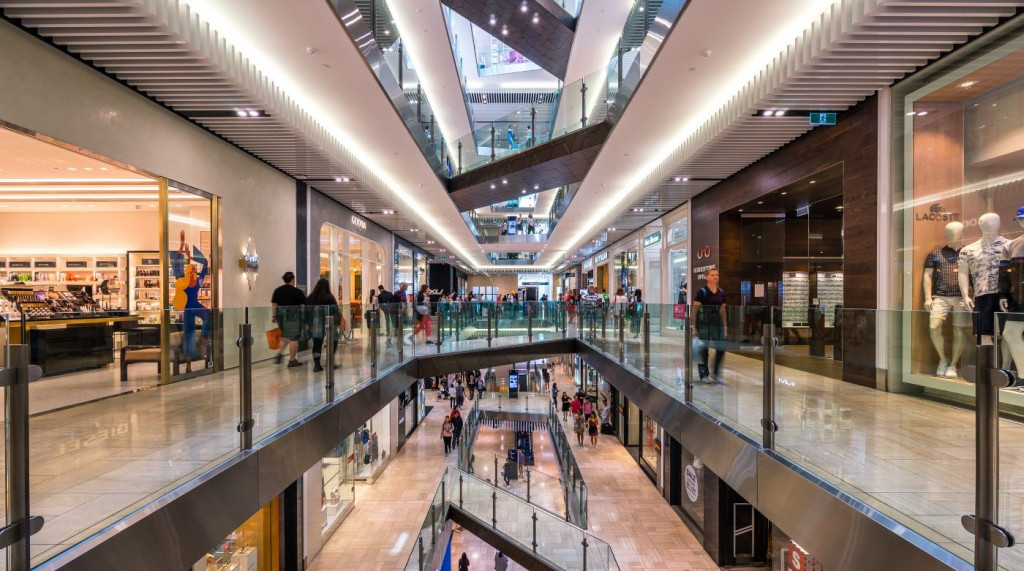 A consortium of Australia-based financial services companies have teamed up with IBM and shopping center operator Scentre Group to launch a pilot that puts retail lease bank guarantees on a private blockchain.

Lygon – launched with participation from ANZ, Commonwealth, and Westpac banks on July 3 – will collect and digitize data from a test group of Scentre Group lease holders across Australia.

The firms involve hope the Lygon platform will shorten the time it takes for banks to issue guarantees, reducing that time to a day. The same validation could take up to a month if being issued on paper, based on current practices.

Additionally, digitization reduces the risk of fraud and errors across the billions of dollars banks guarantee, the Lygon backers contend. All Australian retailers need a bank guarantee to secure such a lease and operate their stores.

Contingent on a successful pilot, Lygon will offer access to the platform to all bank issuers, lease applicants, and beneficiaries. The five founding members may also expand research into other industry uses.

The Lygon effort represents the latest blockchain-based system built specifically for bank guarantees. In 2017, the Belarussian Central Bank approved usage of blockchains for this kind of service, and in 2018 the multinational banking firm Standard Chartered partnered with manufacturing giant Siemens for a trade finance bank guarantee pilot.

A similar pilot involving IBM, Westpac, Scentre Group and ANZ was successfully concluded in 2017. At the time, the consortium concluded that in order to receive industry adoption, the project “needs to be scaled and discussed with a broader range of participants.”