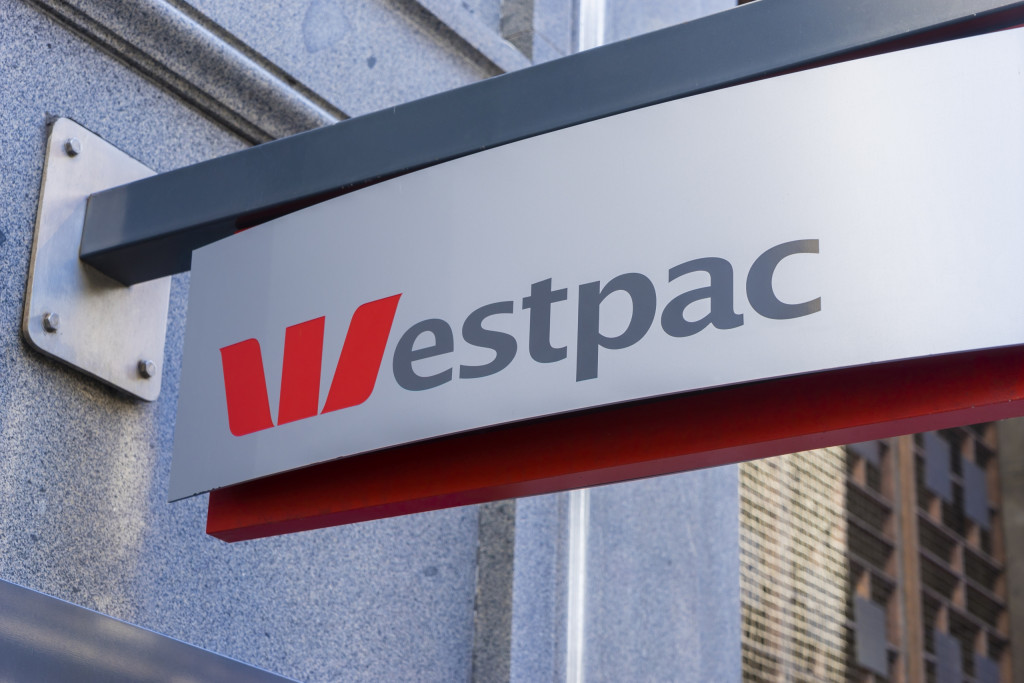 A group of Australia-based companies have announced the completion of a blockchain trial aimed at digitizing the bank guarantee process for commercial property leasing.

A collaboration with IBM, Westpac, shopping centre operator Scentre Group and ANZ, the group reports it was able to successfully apply distributed ledger technology (DLT) to eliminate the need for current paper-based bank guarantee documents. The participants have released a white paper detailing how the solution worked and how they believe it could be used in other situations that rely on bank guarantees.

“An update of the decades-old process for issuing, tracking and claiming on guarantees is long overdue. With approximately 11,500 retailers across Australia and New Zealand, who use guarantees to support rental obligations, manual tracking of guarantees has been an extremely cumbersome and labour intensive process.”

In addition to eliminating the need for physical document management, Westpac said that the trial also addressed other inefficiencies in the current bank guarantee process, including the challenges in tracking and reporting of a guarantee’s status through multiple changes.