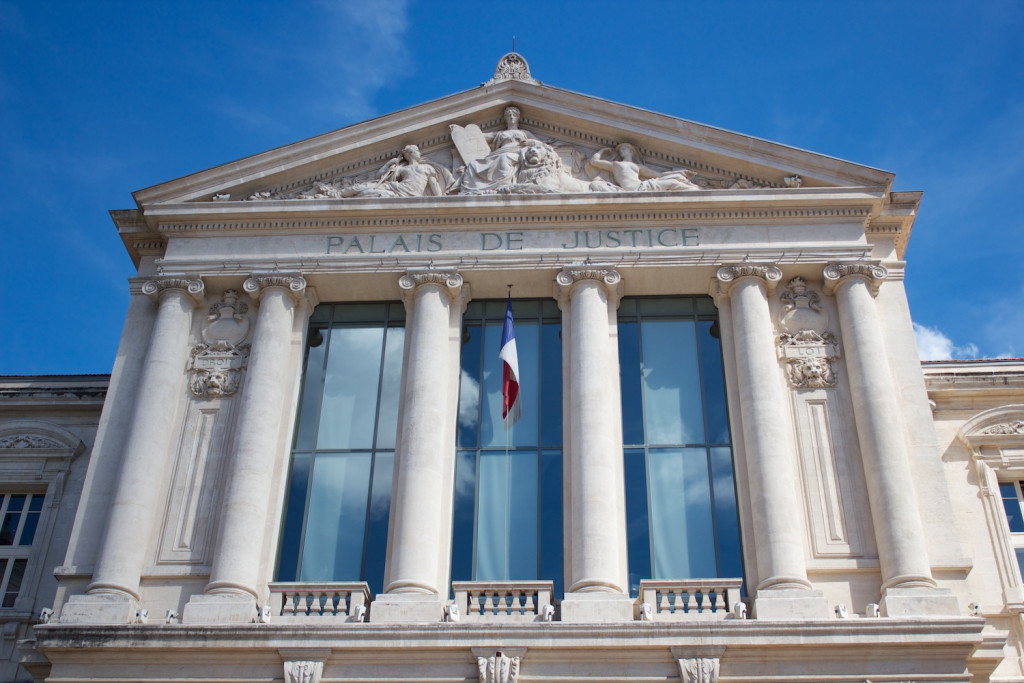 Court clerks across France will soon be recording changes in companies’ legal status on a Hyperledger blockchain built by IBM.

The National Council of Clerks (NCC) project has already undergone tests involving four court clerks and IT providers, IBM said Thursday, and the system is planned to go into full-scale production in the first half of 2019. The goal is to allow clerks in commercial courts who maintain the country’s Register of Commerce and Companies do their job better and faster.

The clerks will use the system to share regulatory information about the difficulties companies experience, as well as changes in their status, like a change of court office in which a company is registered, name changes, and new branch office openings. When this information needs to be updated, the process can involve multiple regions, so that local registries need to coordinate, and here is where the “single source of truth” afforded by blockchain tech can help.

In a pilot, IBM said, making an update to the registry took one day instead of several days. While enhancing the speed and transparency of the system, the technology can also make the French Commercial and Corporate Registry a technological leader in the European Union, IBM believes.

“This initiative is a first in the justice sector in France and is a perfect example of blockchain’s role in helping regulated professions as they transform,” Vincent Fournier, senior manager for blockchain at IBM France, said in a press release. “Blockchain’s qualities are ideal for this use, improving the clerks’ business processes and adapting to the ever-changing nature of their missions.”

Sophie Jonval, president of the NCC, said the project responds to “the expectations and requirements of today’s multipolar and interconnected economic world,” adding:

“We must be both pragmatic and at the forefront of progress on a technology such as blockchain. The latter represents a major potential technology for our profession and for the modernization of the tools of Commercial Justice, reflecting our status, our mission and our professional rules.”

Image of the French court via Shutterstock