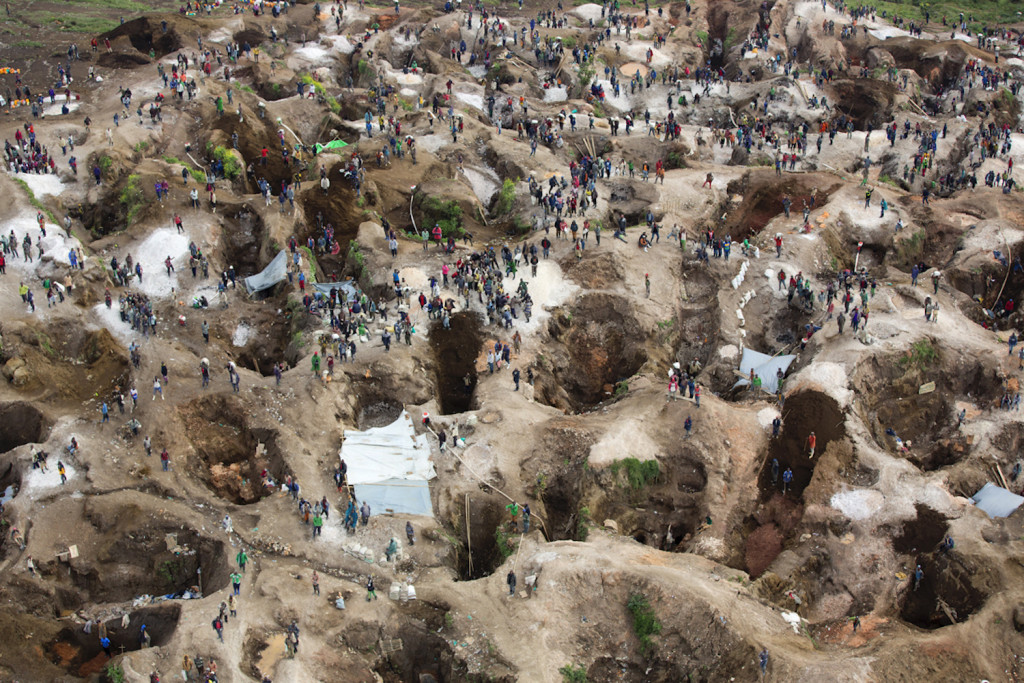 Ford, Volkswagon, LG and Volvo plan to take a pilot project tracking cobalt during its refining process live in production next year.

The Responsible Sourcing Blockchain Network (RSBN), an international consortium built on Hyperledger Fabric, announced Wednesday it had successfully completed a pilot project to protect against exploitative mining practices. The companies sent 1.5 tons of Congolese cobalt across three different continents over five months of refinement, clearing the way for the project to become operational in spring 2020.

While Ford, Volkswagon and LG had already been a part of the project, Volvo joined Wednesday, according to a press release.

RCS Global Group, the solution’s auditors, testified that the pilot cobalt met Organisation for Economic Cooperation and Development (OECD) sourcing standards from its start in a Congolese mine, through its refinement in South Korea and ultimately to its target: an American Ford Motor Company plant.

Cobalt components make up some 10 to 20 percent of the Lithium ion batteries carmakers favor, according to the Cobalt Institute.

Martina Buchhauser, Volvo’s head of procurement, said in a statement that the Swedish carmaker has always put a high priority on ethical mineral sourcing. This technology furthers that goal, she said, adding:

“With blockchain technology we can take the next step in ensuring full traceability of our supply chain and minimizing any related risks, in close collaboration with our suppliers.”

Dr. Nicholas Garrett, CEO of RCS Global Group said in a statement that RSBN is hoping to improve global ethical supply chains and will build off the lessons learned.

“We’ve reached significant new milestones as we’ve moved beyond testing, proving the merits of this coupled technology and assurance model can extend to a wide range of participants across every tier of the supply chain and to other minerals,” he said.

RSBN plans to add more battery minerals to its tracking platform, including lithium and nickel. From there, it will research ways to trace tungsten, tantalum, tin and gold.

Garrett was optimistic for the future of  the RSBN blockchain and his auditor’s role, saying:

“We expect significant positive social impact from our work.”