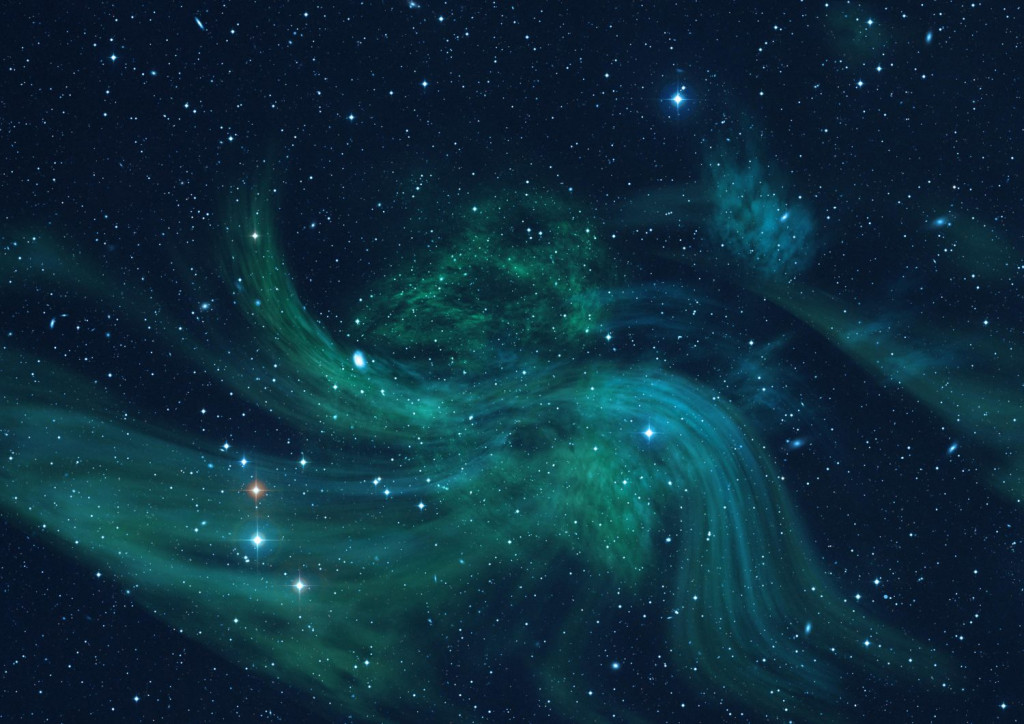 The Interchain Foundation (ICF) raised $17 million in April 2017 to shepherd the development of the Cosmos network, a system for making blockchains talk to each other.

Following the sale of its ATOM token, the ICF funded a cast of supporting players, like Agoric Systems Operating Company (which the ICF invested in for traditional equity) and Tendermint, to build the underpinnings of the project’s interoperable aspirations: the Inter-Blockchain Communication (IBC) protocol.

The goal is to be well-positioned for a multi-chain future.

“I could have a contract on one chain participating in selling assets on another chain, selling it to a private consortium in another stack on some other platform,” explained Agoric CEO Dean Tribble.

But while the technology is still under development, the ATOMs sale has proven remunerative nonetheless.

“We initiated a hedging strategy to roughly hold half the crypto in fiat,” ICF Technical Director Ethan “Bucky” Buchman told CoinDesk. “But it took us a while to start liquidating, and in a year or two, it appreciated very significantly. In our bank accounts we have more than the original raise.”

The gains speak to an under-told truth of the 2017 initial coin offering (ICO) boom: Companies with conservative treasury management outperformed those who sought fast growth through marketing.

Tendermint founder Jae Kwon, currently president of the Interchain Foundation, told CoinDesk ATOMs were distributed after a fundraiser, not a typical ICO. Ample documentation warned participants there were no guarantees of token receipt. However, tokens were eventually distributed to fundraiser participants as planned.

“To date, we still have over 1,400 BTC, over 50,000 ETH and just over 20 million ATOMs in the treasury,” ICF director Arianne Flemming told CoinDesk.

At today’s prices, that’s worth over $104 million. And that’s even after the nonprofit deployed $25 million in capital to fund over 50 projects, Flemming said.

Tribble, an alumnus of Microsoft, believes making it easier for mainstream developers to write smart contracts with JavaScript will foster broader “blockchain adoption.”

If Cosmos is to truly become a highway connecting distinct proof-of-stake blockchains, it’s going to need a common tongue. (This could even include a bitcoin-shaped placeholder, via the wrapped tokens being developed by the Cross-Chain Working Group.)

Both Tribble and Buchman say they don’t view ICF’s ATOMs as capital; they just want to use them to participate in the Cosmos system.

Buchman told CoinDesk ATOMs are merely a tool to incentivize governance participation as the network gears up to “support the interoperability the Cosmos network was envisioned for” in 2020. Right now, it’s mostly testing and the only function the network can accomplish is distributing ATOMs to participants and moving them around the network.

At one point, Tendermint held roughly 8 percent of the tokens, according to head of research Zaki Manian. But he is not committed to, nor reliant upon, that network for his company to accept software development clients.

“We made the software that allowed for the initial standing of the [Cosmos] network,” Manian told CoinDesk. “Whether it continues to use the software we make or pivots to someone else’s software is entirely up to the network.”

Manian said Tendermint may pursue unrelated software development contracts in the near future.

“I think there are many viable businesses in the Cosmos network and Tendermint could never do all of them,” Manian said, adding:

“I think one downside of the Zcash approach is that by associating the brand of the [Electric Coin Company] and the open-source technology so closely together, you occupy the brand association and space around the protocol. It doesn’t create an opportunity for other companies to feel like they could own this thing.”

The laissez-faire approach appears to be paying off. Nearly 30 network validators routinely participate in network upgrade votes. That ratio is far higher than the Maker Foundation’s governance system, for example, with roughly the same number of voters but more than twice the amount of contracted employees and thousands more general users.

Beyond treasury management, the ICF has done a remarkable job of buying goodwill.

Most notably, the ICO money wasn’t spent on marketing. (ATOMs are listed on several mainstream exchanges – including Binance – but both parties denied any solicitation or payment took place to facilitate the listing. On the contrary, Binance signaled its own interest in Cosmos by operating as a validator.)

Instead, the foundation paid researchers at the University of Lugano and the University of California, Berkeley, invested in three adjacent startups such as IRISnet and donated to the public policy nonprofit Coin Center.

Basically, it cemented links with like-minded companies and compensated established experts in a variety of fields for contributing to Cosmos. Plus, some of the funds went to hackathon prizes and legal fees.

“We’ve heard from a few different regulators in different jurisdictions,” ICF’s Buchman said. “We’ve received some requests for information and responded quite diligently. It seems like so far we’re on good terms.”

ICF and all of the above-mentioned projects still have several years of runway in the bank.

Regardless of whether Cosmos eventually becomes usable for anything beyond experiments, this case highlights the benefits of separating business models from specific cryptocurrencies.  Across a variety of token-funded companies surveyed by CoinDesk in 2019, Cosmos exhibited a common theme among projects that had yet to pivot or downsize.

Tendermint was founded long before the sale, in 2014, bootstrapping its way to a venture capital raise of $9 million in 2019. Its survival isn’t dependent on the price of ATOMs. Likewise, the foundation isn’t looking to the token as a long-term revenue source.

With engaged and active participants like Binance, the node infrastructure provider Blockdaemon, Polychain Labs, and Bison Trails (of the Libra Association) the network has dozens of stakeholders across the blockchain industry.

Yet none of them depend strictly on ATOM tokens as their sole business model.

“We are exploring ways to approach financial sustainability more directly … which might include some type of revenue-generating activity, not directly within the foundation,” Buchman said. “We took a very strict policy of not engaging with exchanges about listing.”