How to Make American Voters Care About Crypto 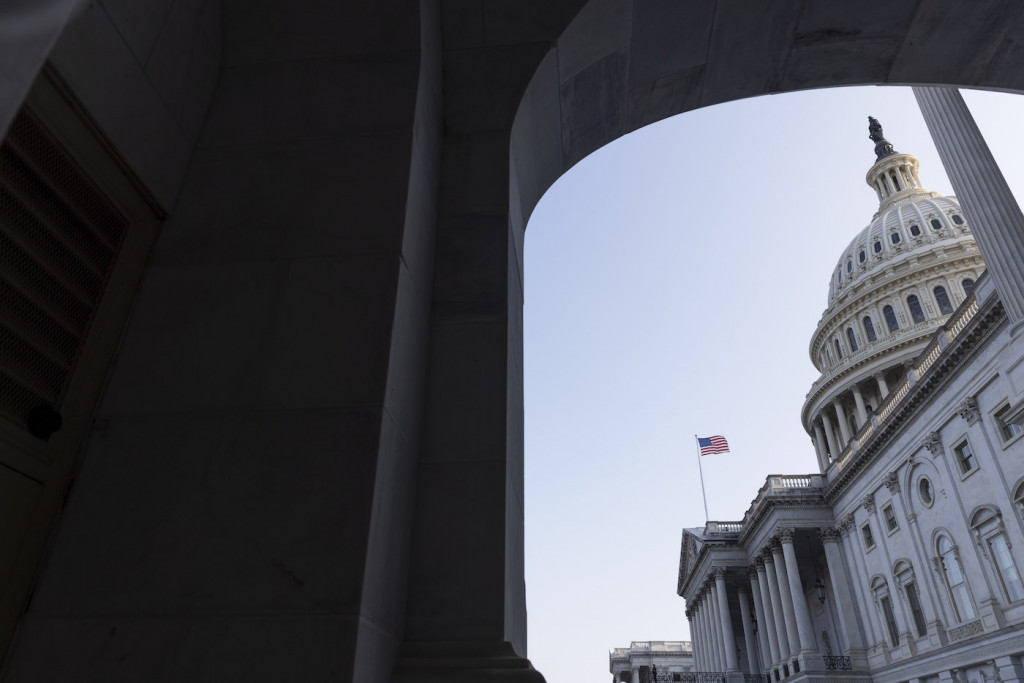 A crypto tax provision helped delay a $1 trillion infrastructure bill, putting a once-niche industry at the center of a national story. Some crypto advocates, however, are far from happy.

Because after days of twists, turns and competing amendments, the bill is moving forward with language that critics claim could drive crypto out of the United States.

The problem is that many Americans would likely respond to this with: So what?

While Crypto Twitter has been aflame with pleas to call your senators, much of the general public likely sees this drama (if it sees it at all) as a shady industry’s attempt to avoid taxation.

Emily Parker is a managing director at CoinDesk.

On Monday, a compromise to the infrastructure bill didn’t go through, leaving us with broad, controversial language that would likely make it difficult, if not impossible, for miners, software developers and decentralized exchanges to comply with U.S. tax regulations. The reason the compromise failed isn’t solely due to crypto’s shortcomings, but there is a much larger issue here. Crypto has a storytelling problem, and that is becoming a political problem.

This infrastructure bill is just the beginning. There are a lot of unanswered regulatory questions around crypto, which means that we will increasingly see the issue come up in Congress, which consists of elected officials. They must answer to their constituents, not to Crypto Twitter. And there isn’t a compelling enough narrative for many of these lawmakers to spend any political capital fighting for crypto.

To be fair, the efforts of the crypto lobby have been truly impressive, and a famously decentralized industry has been strikingly on message – with everyone from Jack Dorsey to Elon Musk chiming in. A handful of senators – namely Ron Wyden (D-Ore.), Cynthia Lummis (R-Wyo.) and Pat Toomey (R-Pa.) – have been leading the charge. Even if crypto advocates didn’t get what they wanted in the infrastructure bill, they seemed to make enough noise to compel some senators to reconsider the original bill.

But over the longer term, an active crypto lobby will not be enough. It is true that an increasing number of Americans are getting into crypto trading, but they are not yet a political force. The current arguments against the bill may make perfect sense to crypto advocates but are not compelling enough to convince mainstream voters. Protecting DeFi? Hardly anyone knows what that is. Keeping mining on U.S. shores? Okay, but to what end? Crypto is the future of “innovation”? Sounds nice but is still largely abstract, especially in a country that is reeling from the very concrete damage of a global coronavirus pandemic.

So what exactly does crypto have to offer the United States? Here are a few arguments that might be more convincing:

Jobs: Claiming crypto brings actual jobs to the U.S. is a powerful argument, and it’s already out there; but there’s not a lot of well-known data to support it. Where will those jobs come from, and how many are we talking about? Cities like Miami and states like Texas have been clamoring to attract crypto miners – they could be more proactive about offering projections of how many jobs that mining could bring. And if mining is not the main source of job creation, and it may not be, then focus on the concrete headcount of software developers, startups or other crypto-related businesses. Putting forth a data-based argument based on actual or potential job numbers would have a lot more urgency than vague claims about crypto being the industry of the future.

Privacy: Crypto advocates are making the argument that the bill would increase surveillance by making a wide range of “crypto brokers” report information on their users. But there is an even broader argument about privacy to be made. We are currently at a moment when the future of cash, the most private form of money, is under existential threat. In China, a pioneer in digital payments, cash is already largely irrelevant. Governments all over the world, 81 at last count, are exploring central bank digital currencies. There are benefits to CBDCs, but anonymity is not likely to be one of them.

This all just reinforces the urgency of crypto as a relatively private form of transaction. Even as we are likely to see more regulations focusing on know-your-customer (KYC) requirements, crypto like bitcoin allows for pseudonymous transactions. Many Americans, wary of government surveillance and concerned about data privacy, should be relatively receptive to the need for a more private form of money.

But privacy is not a synonym for criminality or tax evasion. The crypto industry still has a lot of work to do to convince people of this.

Freedom: Americans like freedom, or at least the idea of it, and crypto offers it to some degree. Crypto is money that can not be confiscated by a bank or government. Don’t like the decisions of the U.S. government or the policies of the Federal Reserve? Crypto can potentially protect your savings against inflation. It also gives you the freedom to accrue wealth outside of the stock market or assets like real estate that many can’t afford. On the most basic level, crypto is a new form of money that gives people more choices about how to save and invest.

Crypto has finally hit the mainstream. Now it needs a story to match.