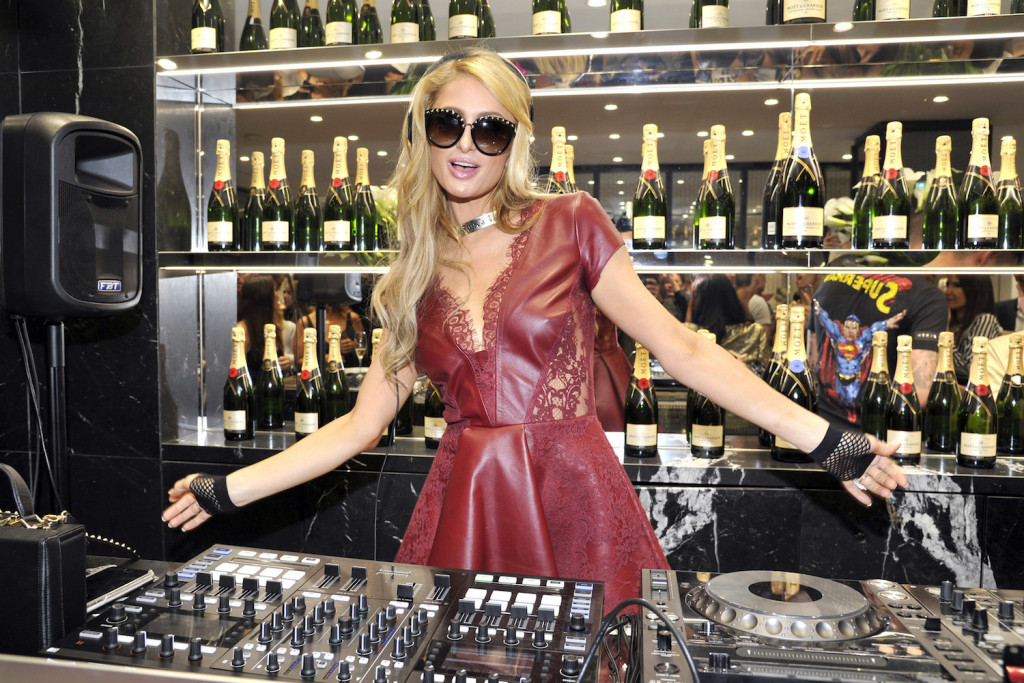 Celebrity heiress and reality TV star Paris Hilton has taken to Twitter to announce her participation in a token sale, or ICO.

Called Lydian, the venture claims the project is developing “blockchain driven technologies to reduce ad fraud and to maximize the effectiveness of ad marketing expenditures.” The idea has been floated by a number of projects of late, including efforts backed by advertising industry participants.

It appears the ICO is not the only case of the media personality’s engagement with the tech, either.

An Instagram post that has surfaced from a year ago features Hilton sitting next to former ethereum CCO Stephan Tual. In a caption, it states that Hilton is “about to venture into the new millennium of technology, community and social services in the most mind blowing way.”

So far, the celebrity endorsement seems to have won the project additional scrutiny.

The team behind Lydian has yet to be announced, but a promo YouTube video uploaded by Gurbaksh Chabal seems to feature clips of the internet entrepreneur and convicted felon speaking on the talk show “Oprah.”

Hilton is not the first celebrity to promote blockchain recently, with boxing champion Floyd Mayweather making similar posts recently. However, while Hilton claims the post is “#NotAnAd,” Mayweather was employed by a company called the Crypto Media Group, which has said it is targeting celebrities for promotional purposes.

Overall, the development is the latest that suggests the cryptocurrency markets may be coming closer to the mainstream. According to CoinDesk data, ICO projects have raised more than $1.8 billion since 2013 by using the funding mechanism.