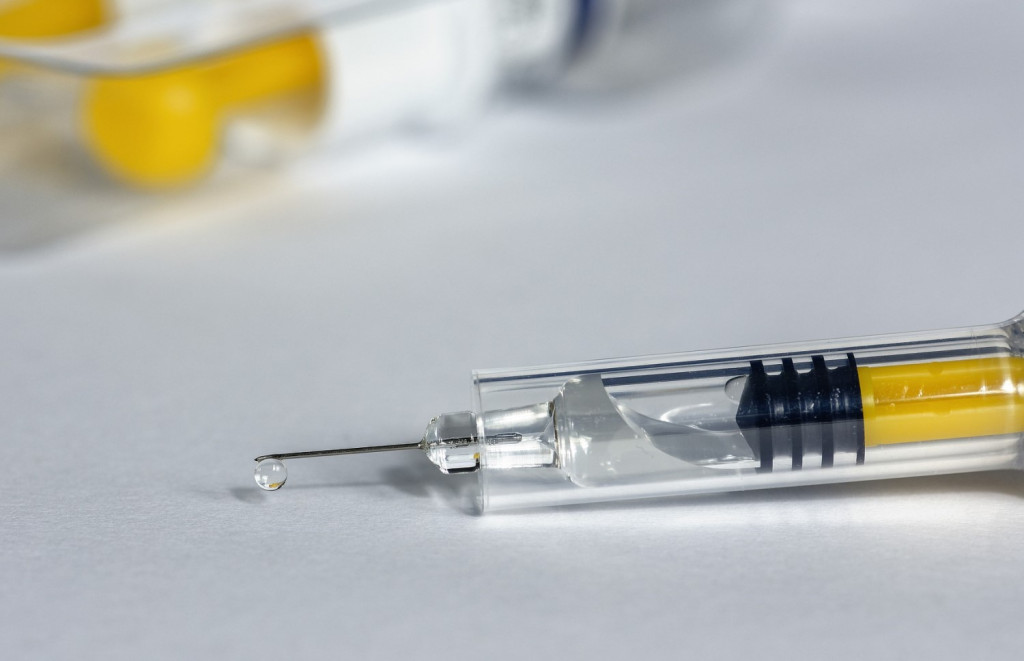 Bitcoin is outshining gold by a significant margin in price terms as expectations soar of a swift global economic recovery enabled by promising coronavirus vaccines.

The demand for traditional haven assets such as gold has declined this month as two Big Pharma firms, Pfizer and Moderna, announced positive results for their experimental coronavirus vaccines.

The resulting speculation that the global economy may well return to normality as soon as the second half of 2021 has triggered a rotation of money out of defensive assets and into risk assets, according to an outlook from Ole Hansen, head of commodity strategy at Saxo Bank.

Bitcoin, too, is considered digital gold by many. However, the increased risk appetite in traditional markets and the record high in U.S. stocks have so far failed to put brakes on bitcoin’s rally.

The cryptocurrency managed to keep gains above $15,000 last Monday despite the Pfizer news, and jumped nearly 5% to $15,885 yesterday, even as Moderna’s announcement bolstered the stock markets. On both days, gold suffered notable losses.

Bitcoin’s resilience may be associated with strong holding sentiment and a supply shortage. “Since bitcoin was at $11,400 a month ago, miners have been selling an average of 11 bitcoins per hour on exchanges. In comparison, 214 coins per hour have been scooped off exchanges,” Willy Woo, an on-chain analyst and author of “The Bitcoin Forecast” newsletter, tweeted early on Tuesday.

The market has been buoyed by increased institutional participation and technical charts showing little resistance ahead of the 2017 record high of $20,000.

Moving forward, the odds look stacked in favor of rallies for both bitcoin and gold, as the U.S. dollar is expected to weaken on the vaccine optimism and other factors.

Analysts at Citigroup and Goldman Sachs foresee vaccine-led dollar weakness in 2021, with the former projecting a 20% decline in the greenback. The Dollar Index, which tracks the value of USD against major currencies, is currently hovering near 92.30, representing a 4% year-to-date drop.

Further, Goldman’s economics team forecasts a temporary bounce in inflation, which could draw hedging bids for scarce assets such as bitcoin and gold.

Also read: Why Bitcoin Thrives (and Why It Won’t Replace the Dollar)