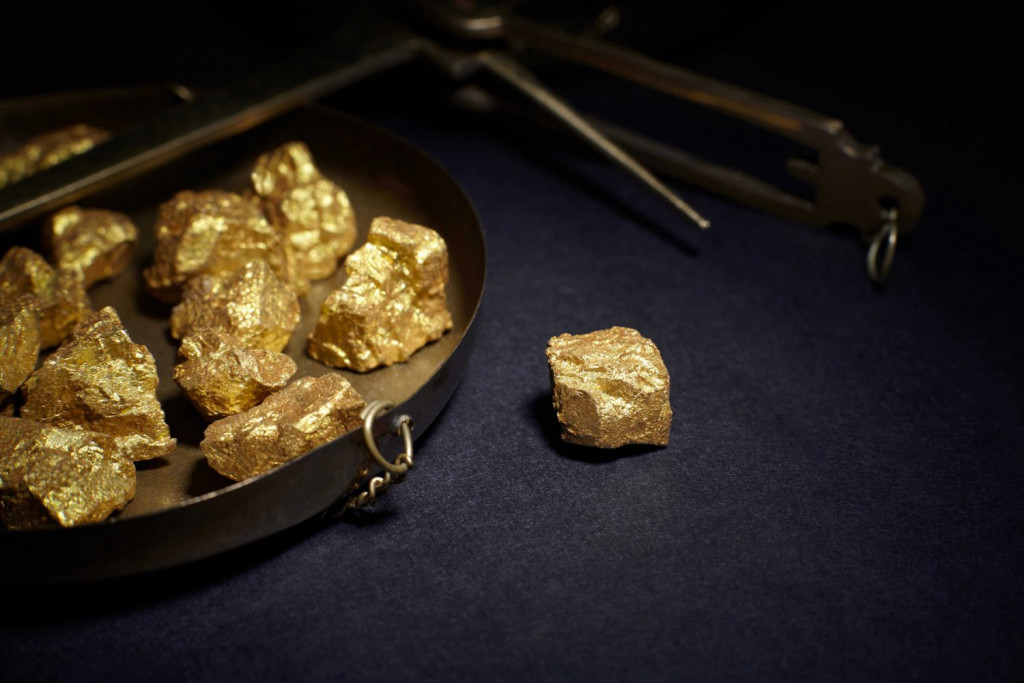 A German company that claimed to raise $100 million in a 2018 initial coin offering (ICO) is being investigated by Florida financial regulators, CoinDesk has learned.

Karatbars International GmbH has announced plans to follow its first token sale with another one in December 2019. While the 2018 token sale was for its allegedly gold-backed KaratGold Coin (KBC), this year the company has been promoting a KaratBank Coin connected to a “cryptocurrency bank” in Miami.

The claim about a cryptocurrency bank seems to have landed the firm in hot water with the Florida Office of Financial Regulation (OFR).

“Karatbars is not licensed as a bank with the OFR,” the agency’s director of communications, Katie Norris, told CoinDesk. “The OFR has an open investigation, and so that is all the information I can share at this time.”

Karatbars International GmbH has not responded to CoinDesk’s requests for comment. We will update the article if we hear back.

The Florida investigation is not the first time Karatbars has come under regulatory scrutiny. The company was founded in 2011 by German entrepreneur Harald Seiz, who still heads it.

In 2014, long before Karatbars’ first token sale, Quebec’s Financial Markets Regulator issued a warning for investors to “be cautious” about the company, which offered internet-based purchases of gold to prospective “affiliates.” Karatbars offered these buyers a commission to sign up other affiliates.

Regulators in the Netherlands and Namibia have issued similar public warnings, with the former calling Karatbars’ business a form of multi-level marketing and the latter going so far as to label it a pyramid scheme.

Despite this history, Karatbars’ first token, KBC, trades on more than 30 exchanges including HitBTC and Yobit and has been promoted on Twitter by the likes of John McAfee.

The coin, which runs on the ethereum blockchain, was distributed through an ICO in April 2018, reportedly garnering $100 million. Since the summer of 2018, the token has traded at fractions of a penny, according to CoinMarketCap, which calculates KBC’s current global market capitalization at $92,642,798.

The affiliate marketing strategy of Karatbars’ earlier business carried over to the token issuance, and affiliates interviewed by CoinDesk said much of their buying activity took place on the company’s own platform. Perhaps for this reason, the coins tend to stay put on the public ledger. According to the blockchain data explorer site Etherscan, the first transfer of KBC took place in November 2018, months after the ICO, with 20.9 million tokens now residing in 42 wallets.

Karatbars claims that the gold backing KBC was mined from Fort Dauphin in Madagascar. But CoinDesk was unable to independently verify that such a mine exists, or that Karatbars has any in the country.

In an email forwarded to CoinDesk by a third-party researcher, officials at the Madagascar Chamber of Mines said:

“We regret to inform you that there is no Fort Dauphin gold mine in Madagascar and Karatbars does not hold a mining permit in Madagascar.”

CoinDesk has reached out directly to the relevant authorities in Madagascar and will update the article if we receive more clarity on the matter.

When asked about his posts promoting the company, McAfee told CoinDesk:

“I believe that coins linked to a standard of value will be the foundation of the entire crypto movement. A safe haven without having to exit the crypto world into the world of fiat currencies.”

‘I believe in it’

It might be easy to dismiss KBC but many have seen opportunities in the project.

Florida resident Taylor Richey, a long-time gold bug and current KBC affiliate, launched his own startup to facilitate a point-of-sale service for KBC, called Karatstars Labs, after getting laid off from his factory job. So far, Richey said, two merchants (one being his own online store, however) have agreed to accept the tokens as payment for their wares.

“I believe in it enough that I decided to make my own career, a company, building a company to bring value to this ecosystem,” Richey said. “In 2018, when they [Karatbars] pivoted from a gold company into crypto, with the help of their affiliate program they became the number one seller of gold bullion in the world.” (Senior executives at three different organizations in the gold bullion market told CoinDesk it would be difficult or impossible to prove such a claim.)

Three KBC-holders interviewed by CoinDesk stated multiple times that Karatbars ran the world’s largest ICO (a title that arguably belongs to Block.One’s $4.1 billion sale for the EOS blockchain), praised the regulated state of the alleged crypto bank in Miami and mentioned purported endorsements from parties as diverse as the Vatican to the Real Madrid soccer team, neither of which responded to requests for comment. However, famed footballer Roberto Carlos did appear on stage at a Karatbars event in Amsterdam.

Likewise, the holders’ belief in this company, they said, was bolstered by real products – swag and small pieces of gold – that affiliates often received as part of their rewards program. Such affiliated products, like an “upcoming” Karatbars-friendly smartphone, are also promoted on sites like CoinTelegraph and VC News Network, a Reuters partner.

One American KBC affiliate, Andrea LaRosa, broke down in tears while telling CoinDesk about how the gold rewards finally offered her financial freedom in late 2018, after years of struggling with an assortment of bootstrapped businesses. After all, she said, the company has shipped her pieces of real gold.

“It’s based on how many contracts that you can collect. How many transactions that are made, in your business,” LaRosa said. “I’ve been inspired and gotten so much encouragement from other leaders. They don’t want anything from here. They’re really here to help. … I love Dr. Seiz’s mission to help people get out of debt.”

(Affiliates and press materials often refer to Karatbars founder Seiz as a doctor. CoinDesk was not able to independently confirm any such credentials.)

Many of these token holders, including LaRosa, came to KBC through the bitcoin community and not through traditional gold bug circles like Richley, who told CoinDesk he did enough research to avoid most ICOs.

LaRosa still holds a little bit of bitcoin and ether herself, although she has moved the majority of her investments into KBC.

“Bitcoin is really backed by nothing. But our KBC is backed by gold, and the [KaratBank Coin] is backed by our assets,” she said of her reasoning. “Eventually the two coins will be merged and come together.”

Likewise, Filipino-American immigrant and KBC affiliate Jose Buco plans to travel back to his homeland in the near future to preach the Karatgold gospel. He told CoinDesk he started by investing $32,000 in this company’s crypto products in 2018, assets which he said public metrics and exchanges now deem to be worth $41,000.

He recently returned from the Netherlands, where hundreds of Karatbars affiliates gathered in August to celebrate their “bridge from the financial system to cryptocurrency,” as Buco put it.

Like the other holders interviewed by CoinDesk, Buco researched Karatbars and bitcoin itself before deciding to prioritize KBC. As someone who felt underserved by the traditional financial system, he said his tangible evidence came from social media and community events, including people he built personal relationships with.

“You can see on YouTube the gold they are stocking up,” Buco said.