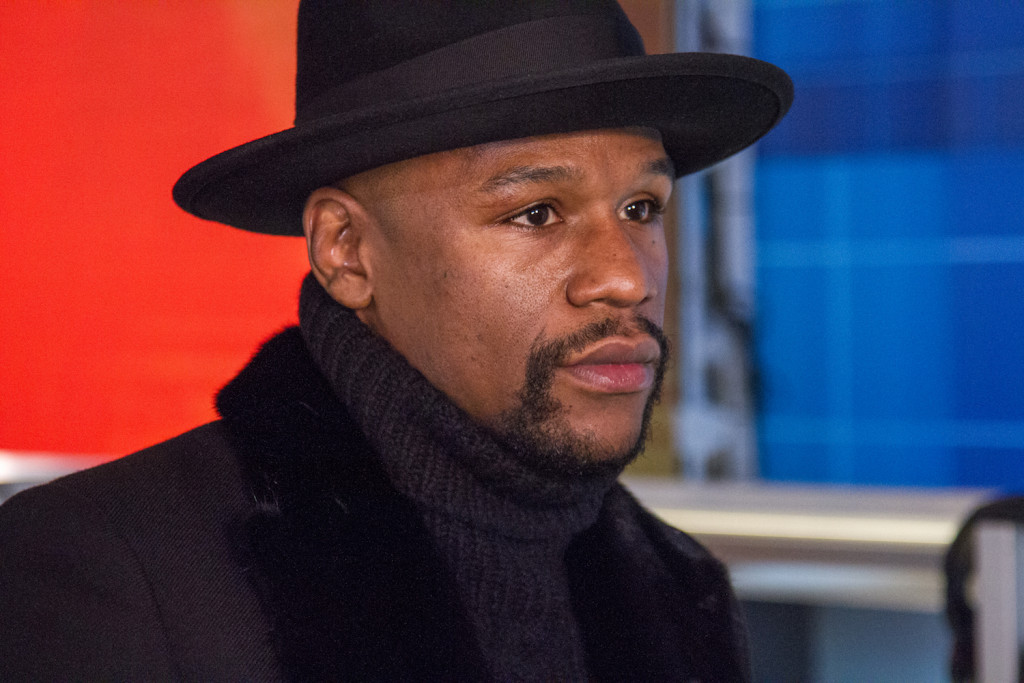 Boxing champion Floyd Mayweather Jr. made waves last month when he promoted an initial coin offering on Instagram – and he’s just endorsed a second one on Twitter.

The promotion of the token sale for the Hubii Network, which is developing a blockchain-based content marketplace, comes days before he is set to fight Conor McGregor in a much-billed fight this weekend.

Dubbing himself “Floyd Crypto Mayweather” in both an Instagram post and the tweet, the boxer even hinted at an ongoing promotion effort with the hash tag “#CryptoMediaGroup” without elaborating.

A representative for Mayweather did not immediately respond to an emailed request for comment.

As previously reported by CoinDesk, this isn’t Mayweather’s first foray into the cryptocurrency space (nor does it seem to be his last). In late July, Mayweather promoted the ICO for the Stox project in a post on Instagram. Stox went on to raise more than $30 million in its token sale.