First Mover: US Arms of Binance, FTX Push Into Margin Trading, but Likely Not at 100x 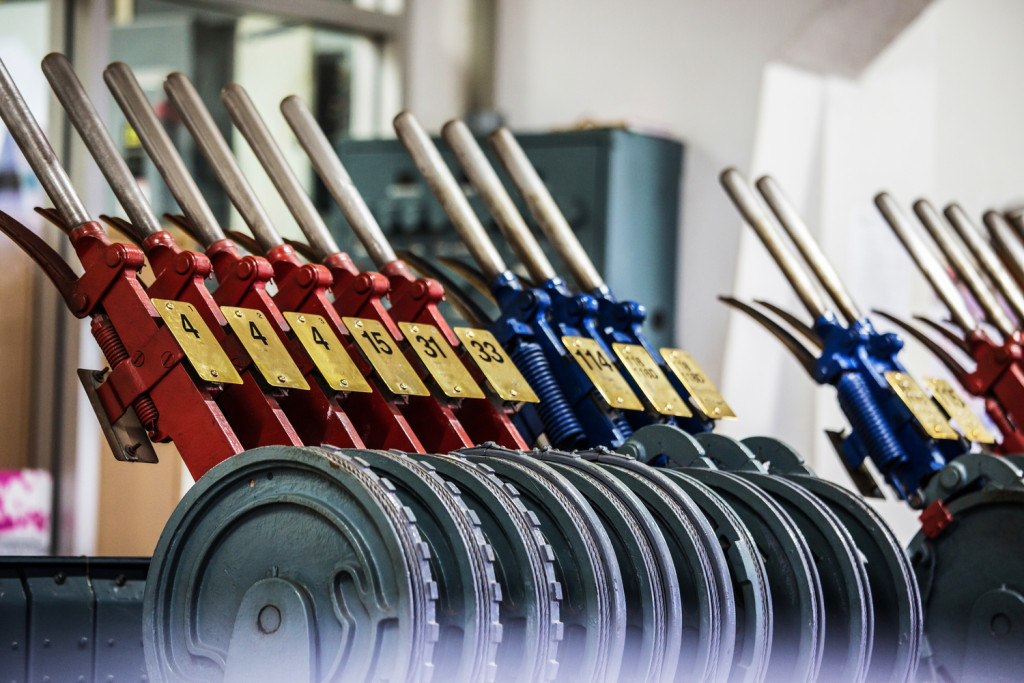 Cryptocurrency exchanges based outside the U.S. are pushing to fill what they see as a competitive gap in the world’s biggest economy – offering more leverage to traders who have limited alternatives due to a strict domestic regulatory environment.

You’re reading First Mover, CoinDesk’s daily markets newsletter. Assembled by the CoinDesk Markets Team, First Mover starts your day with the most up-to-date sentiment around crypto markets, which of course never close, putting in context every wild swing in bitcoin and more. We follow the money so you don’t have to. You can subscribe here.

“The crypto exchange ecosystem as a whole has been in need of competition for a while, and we’re excited to be able to offer liquid order books, tons of features, margin trading for qualified customers and a constantly evolving product in the States,” Bankman-Fried said.

Outside the United States, traders can get leverage on purchases of cryptocurrencies and derivatives via exchanges including Binance, Bitfinex and BitMEX, in some cases enabling bets of up to 100 times the money down. All three exchanges initially welcomed traders in the U.S. but later started turning some customers away under pressure from local regulators.

The dearth of margin-trading venues for U.S. cryptocurrency investors highlights the balkanized nature of the fast-evolving international digital-asset marketplace: It’s nominally a 24-hour, 7-day-a-week realm that crosses sovereign borders, but in reality rules are applied differently by financial authorities across multiple jurisdictions.

Jim Harper, a visiting fellow at the American Enterprise Institute and former counsel to U.S. congressional committees, said in an email that domestic regulators are applying a consumer-protection lens to rules governing domestic cryptocurrency exchanges. That may not comport with the mentality of crypto traders who don’t mind taking bigger risks, with less protection.

“Every aspect of the cryptocurrency world is high risk, high reward,” Harper said.

CME, the Chicago-based exchange that has offered regulated bitcoin futures contracts since late 2017, allows trading on margin but at a much lower level than international exchanges beyond the reach of U.S. regulators.

For example, the CME’s May bitcoin futures contract requires a maintenance margin of $14,743 per contract, according to the exchange’s website. That works out to about 33% of the five-bitcoin contract’s closing price on Tuesday, based on a quote of $9,030 per bitcoin. The leverage equivalent is 3x.

The CME is regulated by the Commodity Futures Trading Commission (CFTC), which imposes strict rules on the use of margin.

“To protect people from getting burned, the CFTC is arguably inhibiting the development of a U.S. market and capacities among U.S. investors to exercise the kind of caution they’ll need in what is truly a global financial services market,” said Harper.

At least two U.S.-based cryptocurrency exchanges, Kraken and Coinbase, offer margin trading, but also at a lower level than the high-octane levels on some of the overseas venues. At Kraken, the limit is 5x leverage, and at Coinbase it’s 3x.

“Of course, margin trading in crypto specifically is ultra-risky given the tendency for major daily moves, and that might be why U.S. exchanges have been wary to roll it out in a meaningful way,” said Kinjal Shah, senior associate at Blockchain Capital.

Some investors say the availability of leverage can deepen a market by attracting additional traders, in turn helping to assure a good price and execution.

According to Chervinsky, any exchanges looking to bolster their margin trading offerings are likely to bump into limits imposed by U.S. regulators.

They still wouldn’t be able to offer “the high leverage ratios that offshore exchanges have popularized with crypto traders,” he said.

Trend: Bitcoin is trading above $9,200 at press time amid mixed signals on the technical charts.

While the above-70 reading on the 14-day relative strength index indicates overbought conditions and scope for a pullback, the Chaikin money flow, which incorporates both prices and trading volumes, is still hovering above zero – a sign buying pressure is stronger than selling pressure.

The outlook had turned neutral following the cryptocurrency’s repeated failures to keep gains above $9,000 over the weekend. The pennant breakout seen on the four-hour chart also indicates the path of least resistance is to the higher side.

With price charts showing bullish patterns, the overbought reading on the RSI takes a back seat. After all, indicators follow price. As such, one can expect bitcoin to revisit the April 30 high of $9,485. The bullish case would be invalidated if prices drop below Tuesday’s low of $8,760.

At press time, that looks unlikely, as futures on the S&P 500 and major European stocks are flashing green. Sentiment looks to have been buoyed by major economies moving toward easing lockdown restrictions and an uptick in crude prices.