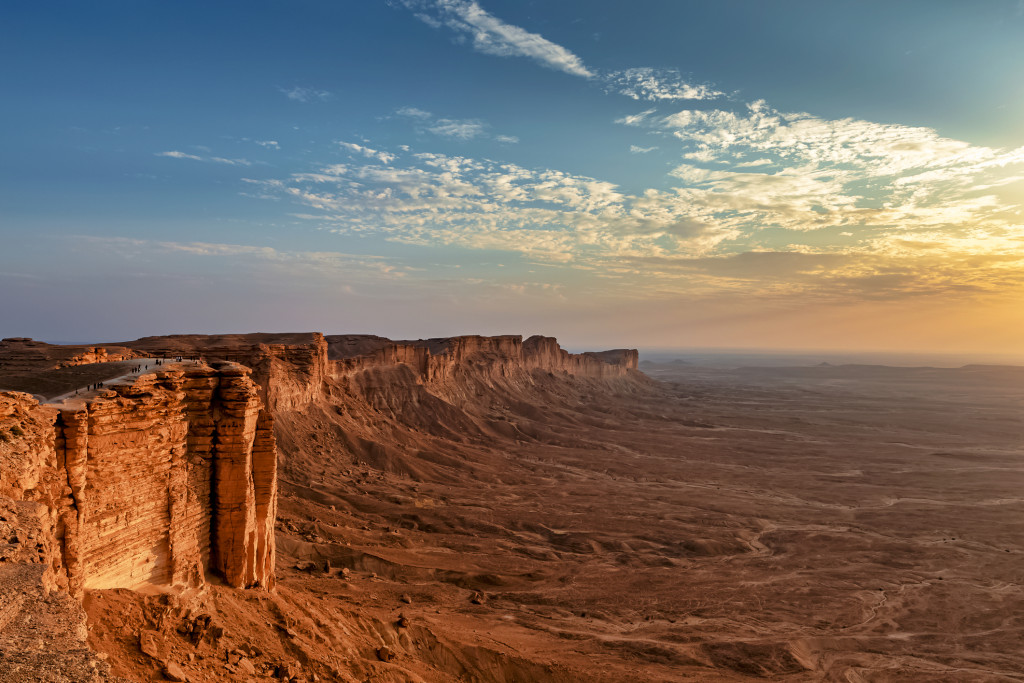 Cryptocurrency markets tend to vacillate between bitcoin-led regimes and altcoin-led regimes. In this view of the category, bitcoin is the original currency and everything else, including ethereum, is an alternative, based on the same principles but with tweaks or additions.

The altcoin-led regimes are called “alt seasons.” Ether’s rapid rise since the start of the year (it passed $4,000 over the weekend) has put 2021 so far firmly into alt season, following a the fourth quarter of last year that was led by bitcoin. Timing shifts in momentum between cycles such as these is important for investors seeking to maximize their returns in a crypto bull market.

The methodology is simple: A shift into a bull or bear market is defined as a bitcoin price change of 20% or greater, followed by at least 90 days during which the price does not return to its level before the change. It gives us a way to definitively, with a little patience, say what the market regime of bitcoin is – and by extension the entire cryptocurrency category. Methodologies like this are in line with the kind of work we’re doing at CoinDesk Indexes.

As you can see from the chart, as of May 2, the current cycle wasn’t out of line with past patterns. It still isn’t. ETH at $4,000 puts returns for ETH at around 340% since its mid-March 2020 bottom. That’s still within the pattern for an alt-season bull market, set in 2017. But at $4,000 ETH and $55,000 BTC, the gap between ether and bitcoin puts 2021 crypto markets at the edge of any altcoin season precedent. (To get insights like this in your inbox every Monday, sign up for CoinDesk Indexes’ weekly newsletter, “The Hard Fork”.)

One problem with this chart is it’s measuring ether returns over bitcoin market cycles. That’s fine for now, because ether may be gaining, but bitcoin is still the benchmark. But if the alt-season gap between ether and bitcoin widens further, we’re likely to begin to see an erosion of bitcoin’s viability as a market benchmark.

A more fundamental trend is the change in bitcoin dominance, which we’ve noted before. Bitcoin dominance is the ratio of bitcoin’s market cap to the sum market cap of all cryptocurrencies. Ether’s moves this week have pushed it below 45%, testing lows set in 2018.

The long-term decline in bitcoin dominance is a one-step-forward, two-steps-back kind of dance across bull and bear markets: In bear markets, a flight out of altcoins into the relative safety of bitcoin; in bull markets, an embrace of added risk that swells the altcoin share of the market.

If the trend continues, eventually we’ll be looking for broader data sources as benchmarks for the market – the CoinDesk Digital Large Cap Index, for example. That would push crypto more in line with equity markets. Consider that if Apple, the largest stock in the S&P 500 Index, were as dominant as bitcoin, it would be a $16 trillion company.