For Filipinos, Axie Infinity Is More Than a Crypto Game 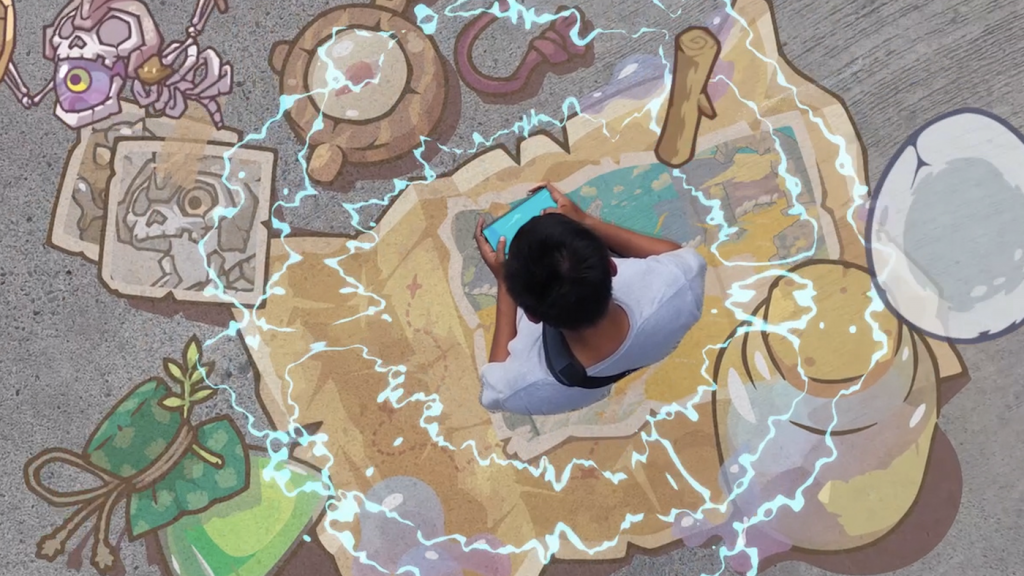 Axie Infinity is not an easy game to play. Nor is it simple to cash out your in-game earnings. But, never mind, this “play-to-earn” non-fungible token (NFT) game is spreading like wildfire in the Philippines.

I wrote about it back in August 2020, when I heard that about 100 people on a street in Cabanatuan City, Nueva Ecija, were playing the game to pay the bills and put food on the table after losing their jobs amid the COVID-19 lockdowns. Nueva Ecija is a rural province known for its rice fields and tens of thousands of tricycle drivers, the Philippines’ version of a motorcycle taxi.

Leah Callon-Butler is a CoinDesk columnist. In "Play-to-Earn: NFT Gaming in the Philippines," a new documentary, she travels to Nueva Ecija to see how an Axie Infinity player community generated life-changing income from the game. At Consensus, CoinDesk's virtual event starting May 24, she will talk with key figures from the film.

Fast forward to today and the Philippines is the number one source of traffic for Axie Infinity globally (Axie itself just won a big new funding round). According to growth statistics supplied by Sky Mavis, the game’s developer, more than 29,000 people have downloaded Axie in the Philippines, up from around 10,000 in March 2021. That’s compared to a total 70,000 downloads around the world, with Axie’s next biggest sources of traffic coming from Indonesia and Venezuela, also emerging economies where homegrown jobs are lacking and relief from the crisis has been limited.

Axie Infinity is a leading game in the emerging play-to-earn movement, where players of blockchain games can earn yield in the form of tokens or other rewards. Those rewards can be used in-game, or they can be traded on an open market if the player chooses. The latter option represents an important shift in the gaming world because traditionally in-game assets were confined to the centralized protocol from where they came, unable to be moved off the platform.

For some, the play-to-earn concept is pure fun and a bit of pocket money. For others, as we are seeing in the Philippines, it has become a legitimate income-earning opportunity.

The success stories are wild. With the money earned playing Axie, people have bought everything from nappies and milk for their babies, to shoes and shirts to wear to job interviews. Families have paid their kids’ school fees and bought digital devices for their home schooling. Some bought motorcycles. More upgraded their mobile phones. Others are doing home renovations. This guy bought a block of land. And this 22-year-old bought a couple of houses. This overseas Filipino worker has earned enough from NFT gaming to be able to quit his job in South Korea and come home to his family in the Philippines.

The trade volume for SLP, Axie’s in-game reward token, is now so great that cryptocurrency exchanges BloomX and Binance P2P offer a direct swap between SLP and the Philippine peso.

But with the game’s rising popularity, and expensive transaction fees on the Ethereum network, the price to get into Axie has increased significantly. In mid 2020, it cost just $5 to buy a team of three Axies – the Pokémon-inspired NFT pets whose owners battle them against other Axies for the chance to win SLP as their prize. Today, a decent team will set you back around $1,000.

This new price point is out of reach for many of those who are drawn to play-to-earn gaming. As such, there are now long waiting lists to get into a permissionless dApp.

To get around these high costs, the Axie community has developed scholarships. This is a profit-sharing model where Axie owners rent their NFTs to new players so they can play the game and start earning SLP without having to buy any NFTs or invest any money upfront.

Earnings are split among the player, the NFT’s owner and the community manager – the latter being the one responsible for recruiting, training and mentoring the virgin player. The only upfront requirement of the new player is time, enthusiasm and a willingness to learn.

It is not Sky Mavis who offers these scholarship programs. Rather, it is members of the Axie community who already own more Axies than they can feasibly battle themselves each day. So they rent them out, giving unused Axies greater utility.

The idea to rent your assets is one of the oldest business models in existence. Applying it to NFTs is new. And it’s only made possible in Axie Infinity because the player’s username and password are kept separate to the crypto wallet. This is different to most other dapps, where the user identity is the wallet. Instead, in Axie, the NFT owner can let other players borrow, use and enjoy their assets without having to give up their private keys.

Of course this isn’t a perfect arrangement. To begin with, it isn’t trustless. After several days of playing under a scholarship program, a fraudster Axie proprietor may decide to keep all the SLP earnings delivered to their wallet and refuse to pay the player their cut. Likewise, a player could operate multiple pseudonymous accounts to reap rewards across multiple scholarship programs simultaneously. This practice is strictly prohibited and actively monitored by community leaders.

Despite the know-your-customer (KYC) challenges, the phenomenon is only gaining momentum, with programs becoming more and more sophisticated. The earliest models originated between friends, where an amicable Axie owner offered to share an NFT with a friend, allowing the person to keep it on the proviso he or she would pay back the value of the asset once SLP was earned.

More contemporary models have used Excel spreadsheets to manually manage many multiple scholarship recipients and their accrued payouts. Some are even leveraging smart contracts and bots to automate payouts for hundreds if not thousands of Axie lessees.

Yet again, the world’s underserved populations are positioned squarely at the forefront of innovation, creating and delivering solutions to meet their own needs. In this case, it’s marginalized gaming communities showing the rest of the world what can actually be done with NFTs.