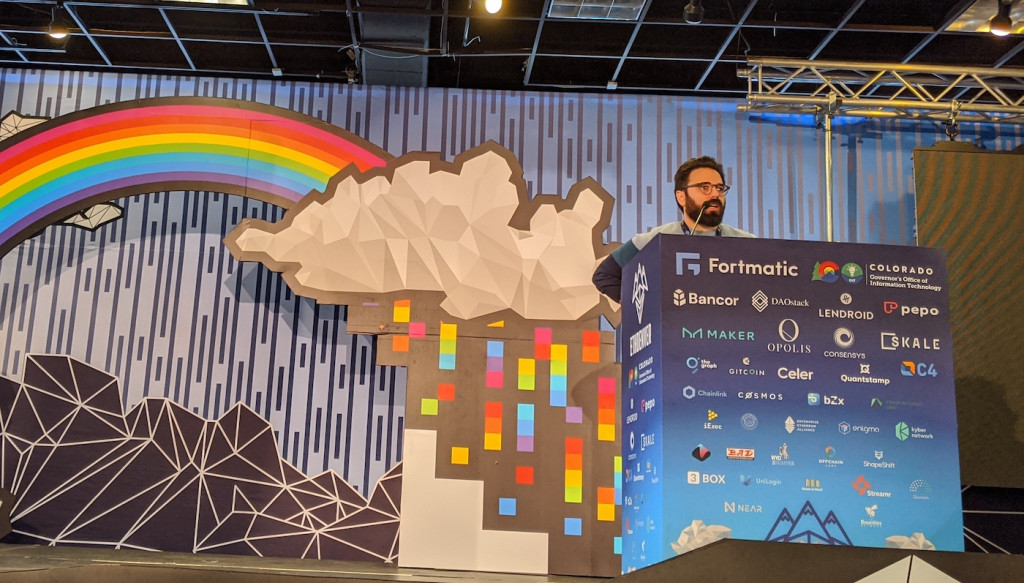 Privacy coin zcash has successfully hard forked in the planned network update “Heartwood.” With the update, miners can receive coinbase transactions right to a private address, in addition to other new features.

The hard fork occurred on July 16 at 10:58 UTC at block height 903,000, according to the Electric Coin Company (ECC), the for-profit development house behind the project. An uncontentious hard fork, Heartwood was supported by both the ECC and Zcash Foundation.

As a hard fork, the updates are backward incompatible, meaning all nodes must sync to the new software in order to use the Zcash blockchain.

Heartwood is the privacy coin’s fourth hard fork since the network launched in late 2016. Zcash last hard forked in December 2019 with “Blossom.”

“The Zcash Foundation is excited to support the Heartwood Zcash upgrade alongside the ECC, and thrilled that users will soon be able to connect to the Zcash network using Zebra, an alternate, consensus-compatible Zcash implementation built by the Foundation,” Zcash Foundation Executive Director Josh Cincinnati said in an email to CoinDesk.

(Zebra is an alternative Zcash client written in Rust).

Implementing private coinbase transactions has been on the Zcash roadmap since the project’s early days. It was made possible by earlier technical updates found in 2018’s Sapling hard fork, according to the ECC.

“With this feature, when a mining pool or solo miner chooses to move coinbase rewards, [its] now private. For example, a mining pool can perform shielded payouts to miners in a shielded transaction,” ECC CTO Nathan Wilcox said in an email to CoinDesk.

Flyclient allows users to verify transactions with the smallest amount of information possible. Similar to Bitcoin Simplified Payment Verification (SPV) nodes, the spec proves the knowledge of a transaction using only the block header, rather than the full content of the block.

The ZIP has a few positive consequences for developers: It gives easier access to cross-chain interoperability, such as with the Ethereum network, and provides protection for light clients. The ECC announced plans to build interoperability projects with the second-largest blockchain by market cap, Ethereum, at DevCon 5 this past October.

Read more: Zcash Will Get a Gateway Into Ethereum’s DeFi Ecosystem

“Right now, you need a Zcash full node to get full privacy. Our ZIP helps protect light clients from malicious servers and pushes towards full privacy for every wallet,” said ZIP co-author and Summa founder James Prestwich in a private message.