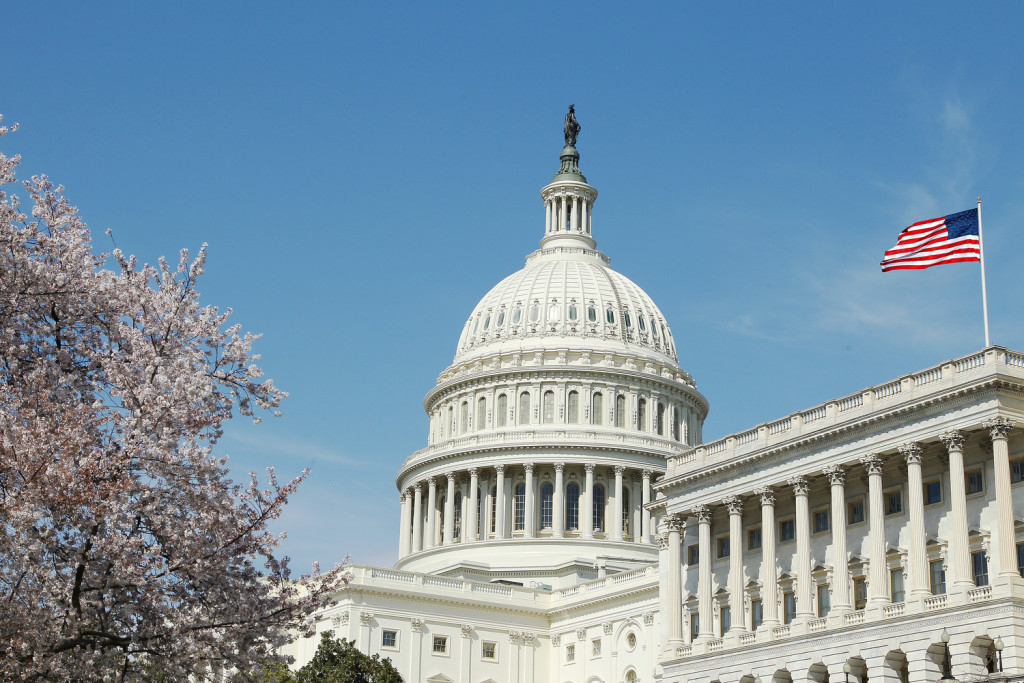 Ether erased early losses along with bitcoin on Monday, but remains below the 2 1/2-month high of $3,188 reached over the weekend.

The native token of Ethereum’s blockchain was trading 4% higher on the day near $3,135 at press time, having touches lows near $2,900 early today, according to CoinDesk 20 data. Bitcoin, the biggest cryptocurrency by market value was changing hands near $45,700, a 4.3% gain on the day.

Both cryptocurrencies gained ground in the days leading up to Ethereum’s supposedly bullish London hard fork on Thursday. Ether led the charge, rising from $1,700 to $2,700 in preceding two weeks and then extended gains. That’s an increase of more than 85% in less than three weeks. As such, the cryptocurrency looked ripe for a pullback and has faced selling pressure in the past 24 hours.

“It’s a temporary pullback, typical to a move seen after a notable bull run,” Alex Melikhov, CEO and founder of Equilibrium and EOSDT stablecoin told CoinDesk early today, when ether was trading in the red below $3,000.

The Ethereum Improvement Proposal (EIP) 1559 implemented as part of the London upgrade introduced a mechanism that burns a portion of fees paid to miners. So as demand for Ethereum increases, ether’s supply will decrease, potentially putting upward pressure on its price.

The options market has seen ultra-bullish flows in the wake of the change, with one institution-focused over-the-counter platform seeing a bull call spread at the $40,000 and $50,000 strike calls expiring in March 2022.

Chu, however, said that there could be some blood-letting in the near-term due to regulatory concerns. “Ether may fall to $2,000 or below,” Chu said. “The regulatory crackdown on Binance has triggered fears that other exchanges may be in the line.”

Both Chu and Melikhov mentioned the U.S. infrastructure bill that targets crypto-tax reporting as a source of uncertainty for cryptocurrencies in general.

While the infrastructure bill was set to be voted on over the weekend, no outcome has been decided for the so-called Portman amendment that will potentially subject more crypto investors to higher taxes and punish proof-of-stake (PoS) protocols in favor of proof-of-work (PoW).

“The amendment, while not yet passed, could have significant implications for PoS networks and set tax reporting compliance barriers that could arguably be insurmountable for many firms which operate in the decentralized finance space,” Simon Peters, a market analyst at eToro, said in an email. “Obligations to provide tax reporting would be essentially impossible on decentralised exchanges where customers are unidentifiable.”

“It also appears to favor crypto assets such as bitcoin, which are reliant on PoW and would be exempt from such reporting under the amendment,” Peters wrote. Ethereum’s blockchain, which dominates the DeFi space, is switching to the less energy-intensive proof-of-stake mechanism.

Chu and Melikhov also mentioned the Federal Reserve (Fed) potentially easing its quantitative-easing program as a major factor that could put downward pressure on crypto prices. The U.S. nonfarm payrolls, or monthly jobs, data beat estimates on Friday, reviving fears of an early Fed taper, or gradual scaling back of stimulus. While gold has taken a beating in the wake of the upbeat U.S. numbers, cryptocurrencies have remained relatively resilient.

Also read: What Crypto Analysts Are Saying About the Ethereum Hard Fork