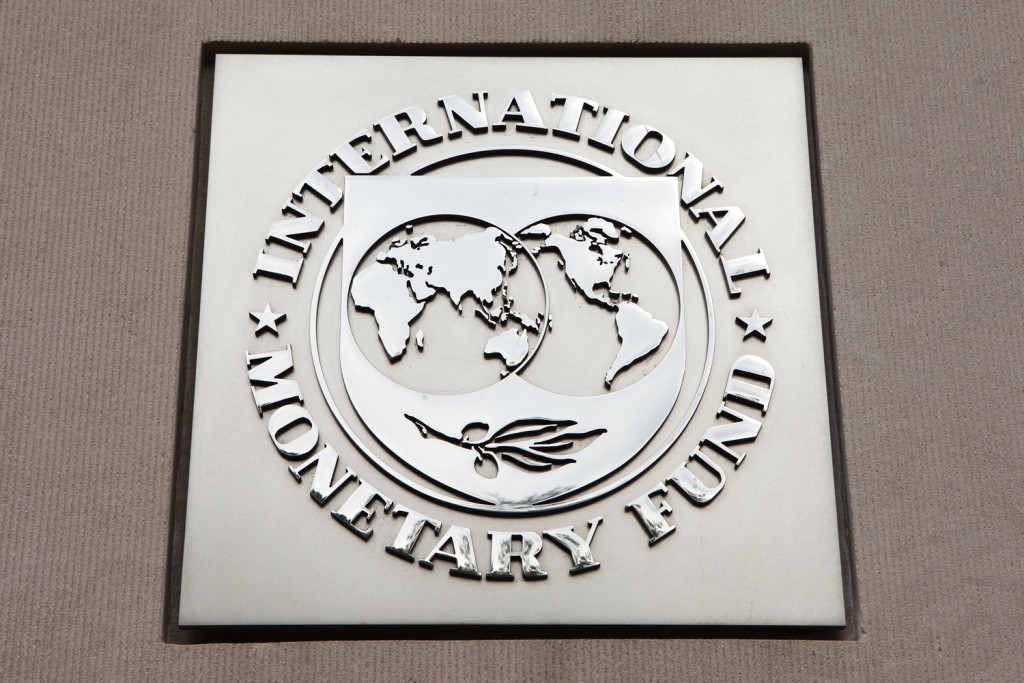 International Monetary Fund (IMF) spokesman Gerry Rice said the organization is following developments in El Salvador “closely” ahead of a meeting with the nation’s officials on Thursday.

The IMF believes El Salvador’s move to adopt bitcoin as legal tender raises various issues, the spokesperson said. Earlier this week the Central American country became the first in the world to recognize the cryptocurrency as legal tender and mandate its acceptance across all businesses.

Rice said on Thursday that “adoption of bitcoin as legal tender raises a number of macroeconomic, financial and legal issues that require very careful analysis so we are following developments closely and will continue our consultation with authorities.”

He added that “crypto assets can pose significant risks, and effective regulatory measures are very important when dealing with them,” Bloomberg reported.

According to Rice, an IMF team on Thursday will conduct virtual discussions with President Nayib Bukele regarding a potential credit program “including policies to strengthen economic governance,” adding that conversations will include the Article IV review of El Salvador.

A supermajority of the nation’s legislature voted in favor of President Nayib Bukele’s proposal for the Latin American nation to adopt bitcoin on Tuesday.