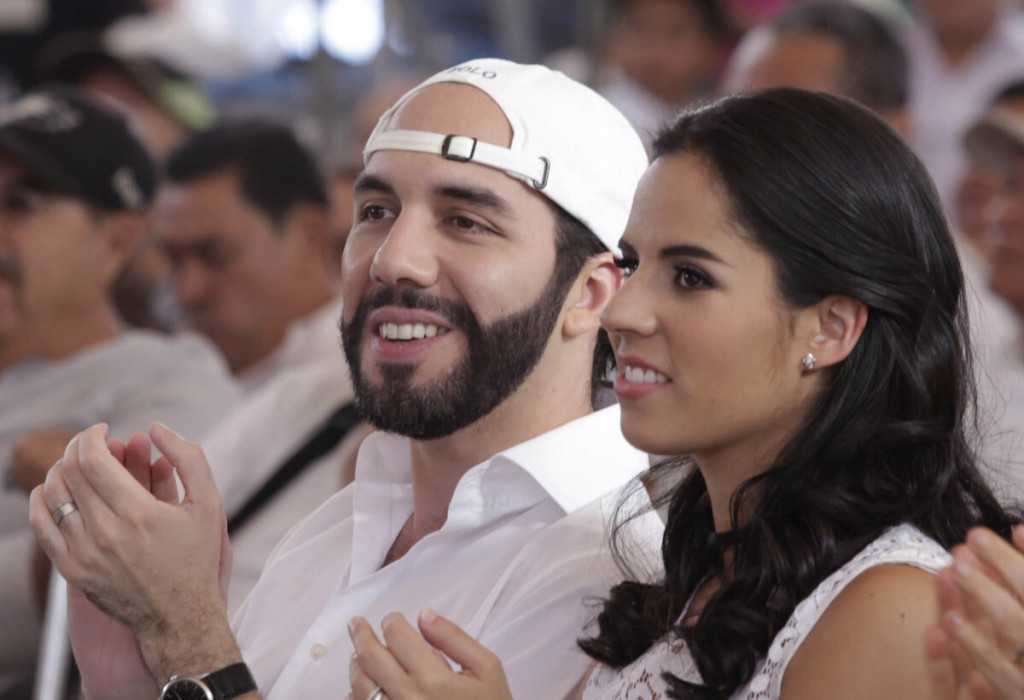 El Salvador’s bitcoin bill, which would require businesses to accept payment in the cryptocurrency, is close to approval by the legislature late Tuesday.

The bill, proposed by El Salvador President Nayib Bukele, will treat bitcoin as legal tender, alongside the U.S. dollar, if adopted by Congress and passed into law, according to a Google translation. Bukele announced his intention to launch the bill on Saturday at the Bitcoin Miami conference with Strike founder Jack Mallers.

“In order to promote the economic growth of the country, it is necessary to authorize the circulation of a digital currency whose value obeys exclusively free market criteria, in order to increase national wealth for the benefit of the greatest number of inhabitants,” the bill said.

Under the provisions of the bill:

The bill noted that 70% of El Salvador’s population lacks access to financial services and said the federal government will “promote the necessary training and mechanisms” to allow the population access to the cryptocurrency.

The government will also create a trust at the Development Bank of El Salvador, which will enable the “instantaneous convertibility of bitcoin to dollar,” the bill said.

“[It] is the obligation of the state to facilitate the financial inclusion of its citizens in order to better guarantee their rights,” the bill said.

The bill was expected to easily pass through the legislature, after Bukele’s New Ideas party and allies won a supermajority in the Congress earlier this year.

Indeed, it received 60 out of a possible 84 votes within hours of being introduced. Late Tuesday, the finance commission of the legislative assembly granted a favorable opinion toward the bill.

Under the provisions of the bill, it will take effect in 90 days.

Read the full text below:

UPDATE (JUne 9, 2021, 04:30 UTC): Corrected a translation error in the sixth paragraph. The bill would create a trust at the development bank, not the bank itself, which already exists. Adds a favorable opinion from the finance commission. Corrects the bill did not fully pass through the legislature.