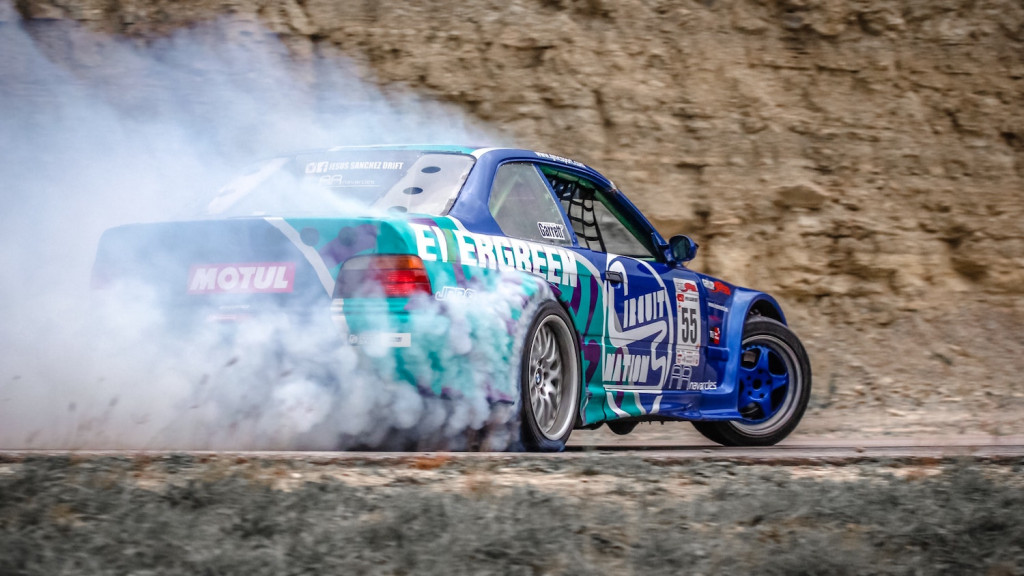 Social token startup Rally has submitted a proposal to decentralize itself into an array of entities – some corporate, others community-controlled – that would independently expand the RLY ecosystem.

The road map would see the crypto-based “creator coin” platform split into a venture studio, an Asia-based outpost, a Swiss nonprofit, a decentralized autonomous organization (DAO) and a Delaware-based corporation that would carry the Rally name.

“Today, we lay out our plans for the community to decide the future of the network,” Rally founder Kevin Chou wrote in the proposal. The vote will conclude on Aug. 25.

An “aye” from RLY holders would make Rally the latest crypto project to embrace self-decentralization. Some have done so radically: Shuttered ShapeShift’s legacy operations are now run exclusively by FOX token holders through a DAO. The Maker Foundation also plans to hand its decentralized finance (DeFi) keys back to a DAO.

Rally would not be as aggressive. Its centerpiece entity would be run by appointed executives, including prospective CEO Bremner Morris, who is already Rally’s community-appointed chief marketing officer.

Rally’s plans are roughly comparable with Blockstack’s (now “Stacks”) effort in 2018 to slice itself into five entities. There are some key differences, though. For starters, Rally’s decentralization plan must first win community support.

“We’re trying to take it a step further by really establishing a very community-focused DAO on top of the ecosystem as well,” Chou told CoinDesk in an interview.

RLY token holders in the RLY Ecosystem DAO would get a starter budget of 10 million RLY tokens (worth roughly $5.4 million at today’s prices) to spend through community votes on network development. That represents one of the smaller pieces of a budget pie worth 245 million RLY tokens and $86 million in USDC.

The protocol itself would be overseen and maintained by the nonprofit wing, Swiss-based $RLY Network Association.