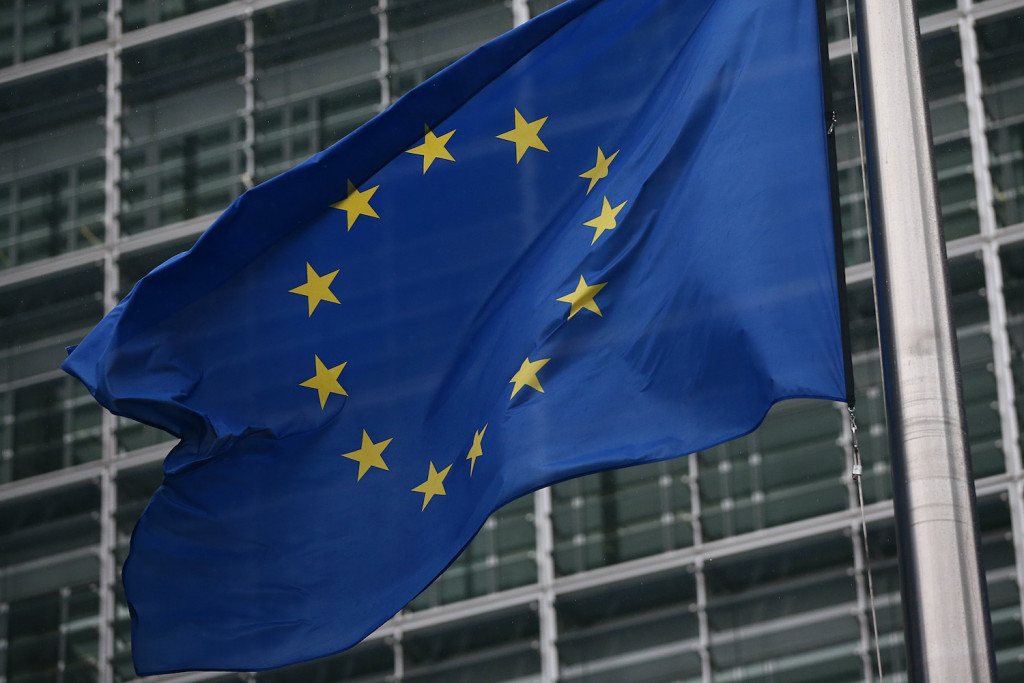 At a time when many crypto VCs are raising funds, London-based Fabric Ventures has closed a $130 million war chest for investing in early-stage blockchain firms.

It’s the first time a vehicle affiliated with the European Commission has invested in a fund focused on digital assets.

Other notable backers include Ethereum and Polkadot co-founder Gavin Wood as well as 33 other tech executives from firms including PayPal, Square, Google, PayU, Galaxy Digital and Ledger.

It’s heady days for venture capital in fintech, with crypto and blockchain as a subset of that also breaking records with each passing quarter.

Despite the recent euphoria, however, Fabric Ventures co-founder and managing partner Richard Muirhead said his team has been in talks with the EIF since as far back as December 2019.

“Raising venture capital in Europe has lagged behind the U.S.,” Muirhead said in an interview. “Europe has come on leaps and bounds, but needs to do even better with backing new managers and new strategies.”

EIF Chief Executive Alain Godard said in a statement that the Fabric partnership was “of particular strategic importance for the EU and our competitiveness on the global stage,” adding:

“Despite their rich engineering talent, entrepreneurs in the blockchain sector in Europe often struggle to find financial support and investors that have a deep understanding of their space. This partnership seeks to address that need and unlock financing opportunities for entrepreneurs active in the field of blockchain technologies.”

Fabric Ventures, previously called Firestartr, began taking an interest in blockchain and crypto back in 2013, Muirhead said. As well as investing directly into bitcoin and ether, the firm made early bets on Polkadot, MakerDAO, Tagomi, Bitstamp, Decentraland and 1inch, to name a few.

“Fabric supported an early Ethereum meetup I led in January 2014 and followed my team as we spun out Parity in 2016,” Wood, the Ethereum co-founder, said via email. “So we were very happy to have them as a backer in 2017 when we launched Polkadot. They have supported the Web3 Foundation ecosystem throughout and ongoing.”

Given that Fabric has already made investments in specialized areas of crypto including games like Axie Infinity, what’s next?

“I think there are European-grown refinements to synthetic assets and stablecoins,” said Muirhead. “Another rich area is improved gameplay, combined with great circular economics; so, the ecosystem of yields and lending, and what’s required for play-to-earn around that.”