Crypto is for Activists: Why We Need More Cypherpunks, Not Cypherposers 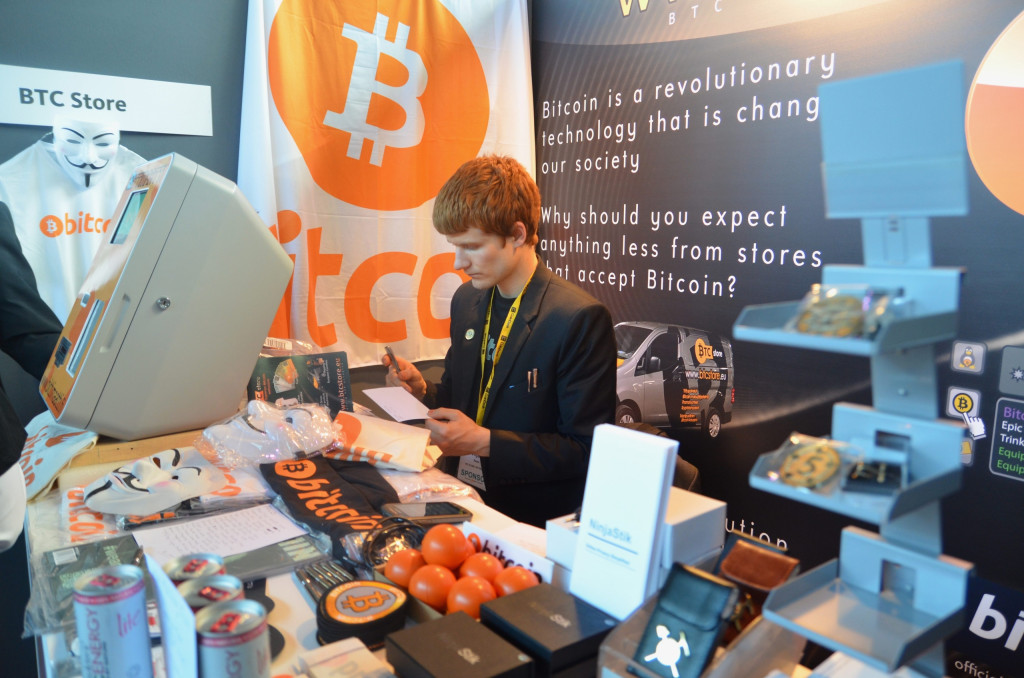 Zach Harvey is the CEO of Lamassu, an early and active provider of cryptocurrency vending machines.

The following is an exclusive contribution to CoinDesk’s 2018 Year in Review.

Emotions were high during bitcoin’s block size debate (each side believing bitcoin would be damaged by the other’s triumph), and they’re high again in this year’s bear market. People are once again listening to the fortune tellers, who shape their crypto outlook on market sentiment, and while there are many that signal allegiance to the cause, some are just here for the quick rewards, both social and monetary.

It disappoints me to see the toxicity in this small cryptocurrency community, but it doesn’t surprise me.

Specifically on Crypto Twitter, it’s the environment itself that rewards the group-think we’re seeing. Previously independent thinkers are rewarded for conforming and are punished for their dissent. While it’s easier to resist threats in groups, it’s harder to create and progress without being open-minded. We see similar patterns in politics and even in debates about nutrition.

All said, I must say that it is my experience that the Twitter toxicity does not transfer to offline interactions. I have met many bitcoiners from both sides of the block, and I can’t recall one time I felt any toxicity in person. In fact, the opposite is the truth, it’s always a treat. I would mention names, but I don’t want to blow their tough-guy covers.

To quote Ian Mackaye of Fugazi, the tough guys are all “ice cream-eating motherfuckers.” I mean that in the fondest of ways.

Instead of checking the daily graphs, it would better serve most crypto-enthusiasts to revel in cypherpunk writings such as Tim May’s Crypto Anarchist Manifesto and Wei Dai’s b-money paper. Both are great reminders of why we’re here in the first place. (If you’re going to look at a graph, make it the BTC:USD logarithmic graph. It has the best chance of predicting the future.)

Bitcoin is activism, not a get rich quick scheme or a startup platform. The point of bitcoin is to regulate bad laws and to democratize bad policies by way of circumventing harmful enforcement.

Any system, software or hardware, blockchain-based or otherwise, that contributes to these goals is worth paying attention to.

Equally, any software or hardware projects that fail in this manner are only of interest to me once they amend their fragility. In this regard, decentralized exchanges and ICOs are worthless in their current form, but DEX or ICO v2.0 or v3.0 may end up being decentralized and powerful tools for preventing oppression in all of its forms.

In 2012, my brother Josh and I printed up bitcoin postcards to give out at regional Students for Liberty events all over the East Coast. At the time, it was mostly the Libertarians embracing the infant technology and this was our activism.

For the International Students for Liberty Conference in early 2013, we decided to do something a bit wilder, we wanted to show these youngsters how bitcoin works. We built a little orange box that accepted cash notes and sent out bitcoin transactions. Not only was it a huge hit at the conference, it reached social media and we started getting interest from media and potential buyers.

This was our chance to take our passion for bitcoin to the next level. We founded Lamassu and started manufacturing bitcoin ATMs, a machine we like to now call “cryptomats.”

Fast forward almost six years and we’re still going strong, still advocating bitcoin and there’s a booming industry making machines that help people buy and sell bitcoin. From the get-go, our business has always been more about activism than pure short-term profit. The business decisions we make are a mix of what we need to do to succeed and how to stay in line with our techno-libertarian ideals of privacy and decentralization.

Our main goal has always been to introduce as many people to cryptocurrencies as possible. And so our software is free, open source and unlicensed. We don’t charge cryptomat operators any fees for machine usage, and they host their own servers. End-users who use the machines never have their coins stored for them by operators, but are required to actually use bitcoin to get it.

As a whole, the cryptomat industry is quite unlike others in the cryptocurrency ecosystem. There’s been very little drama of late.

We’ve seen healthy, steady growth. And the field is made of quality companies, such as our main competitors Genesis and General Bytes, that have endured radical bear and bull markets. All these are very important for the ecosystem, yet perhaps a bit mundane in terms of the news cycle. No ICOs, no mass hacks and the companies involved have at best millions worth of revenue, not billions.

But at the same time, I feel it’s the kind of boring the cryptoverse needs. Hundreds of thousands of ordinary people around the world are using cryptomats every month to get small amounts of bitcoin or other cryptocurrencies directly to their wallets. No banks, no third party custody, no waiting.

It’s still the easiest way for a first time user to get crypto, and the more cryptomats there are in the world, the more useful and reliable they become. Inch by inch, row by row.

BUIDLers on the Roof

The hardest part for bitcoin was getting to $0.10.

The exponential growth since has become the norm and would take something extraordinary to derail. As such, we have to think about what happens when a growing population of the world starts owning bitcoin. Will the next financial crisis be the one that pushes bitcoin to the mainstream? What if this actually does happen, but there’s still no good user interface to protect people from losing, misusing and failing to protect their funds? Will they end up trusting people to help them?

For me, this is still the biggest question in crypto. I don’t doubt the success of bitcoin and other key cryptocurrencies, but I’m concerned things will get messy when the central banks run out of tricks.

At Lamassu, we have been keeping our heads down, working to improve our corner of the still unsolved UI problem of crypto. We’ve been aggressively hiring coders and customer support staff and expanding our manufacturing facilities.

We have fierce competition, but it’s one of mutual respect. I know our competitors are doing it for the same reasons we are, a deep rooted ideology with bitcoin at its core, to free money and markets from powerful middlemen.

The whole point of bitcoin is for people to help themselves, but it’s our jobs as proponents to make that easy. The sooner people can actually use, store, and secure their own coins, the safer they’ll be when the bank runs hit. Lest we build skyscrapers of blockchains, with no elevators in which to ascend them.